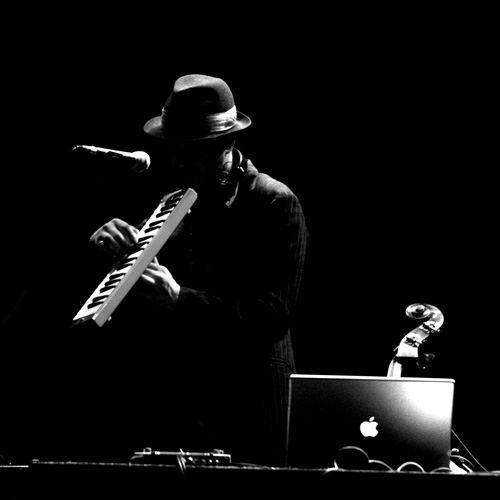 Dust Of The Orient
by Forty Thieves Orkestar
Followers

Forty Thieves Orkestar started as a studio project in 2004 and evolved into a fully fledged live act with exciting interaction between talented musicians and technology. They have played many venues in London and the UK and also many festivals including the Jazz World stage at Glastonbury and ‘Bestival’. In 2007 they toured the UK supporting the legendary Taraf de Haidouks at venues such as Queeen Elizabeth Hall on London’s South Bank They have released three studio albums; Forgotten Tales in 2006, Last Band Standing in 2011 and Seven Wonders in 2016.