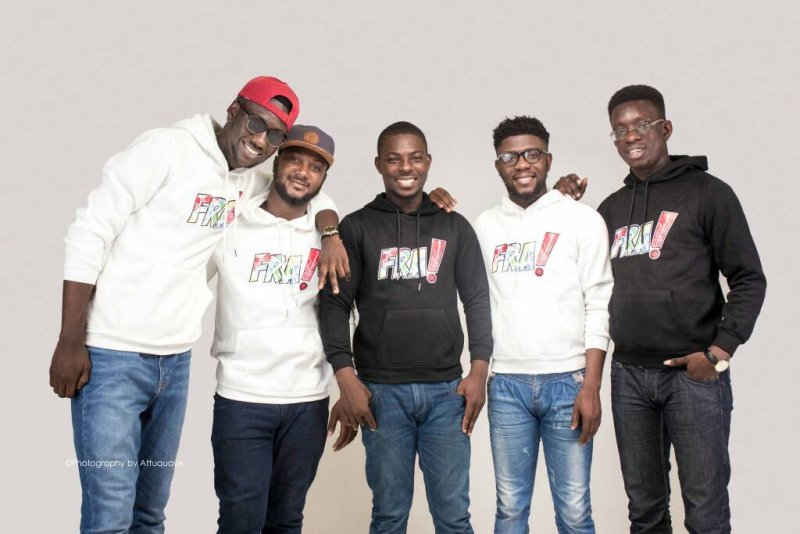 Kokonsa
by FRA!
Share
Buy
VIDEOS
Watch all
Happy Yourself
by FRA! 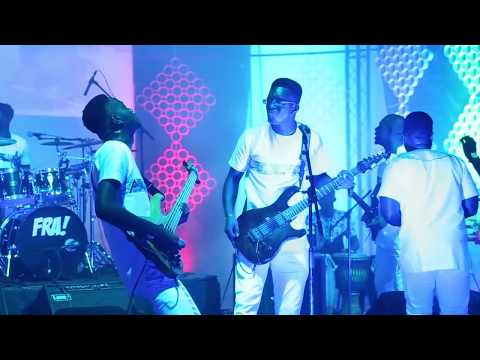 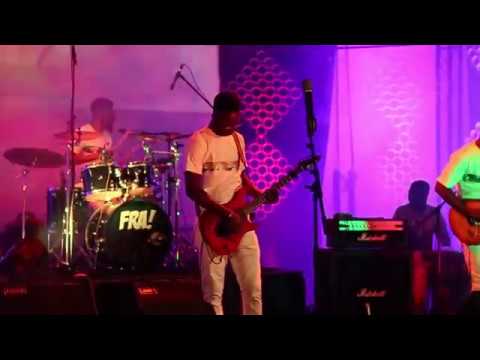 ABOUT
The band Fra! is a group of young people from different backgrounds united by one language; the language of music. The name “Fra” comes from the Akan word which means “mix” and this is an analogous representation of the elements of fusion which is found in our music. The music we produce is hinged on technical prowess, melodic phrasings and progressive roots based on our afrocentric heritage.Formed in 2015 and based in Nungua, a suburb of Accra, the band started out by performing covers of songs from various artistes during shows. Following the success of these shows the band got recommended to various mainstream artistes in the Ghanaian music industry. Over the years, the band has worked with a lot of music groups, institutions and individuals in the entertainment industry, both formally and informally, who can vouch for our work ethics and musicality. These include The Piano Bar, Stanbic Jazz Festival, Ben Brako, King Promise,Yaa Yaa, Adomaa, Cina Soul, Kidi, Worlasi, Kojo Cue, Epixode, Kyekyeku, Trigmatic, Joe Mettle, Pastor Edwin Dadson, Daughters of Glorious Jesus, Efya, Maayaa, Kurl Songz and the late Danny NetteyThe band has recently focused on writing its own songs. The band members consist of Martin Adjartey (Keyboards&vocals), George Ashirifie Gogoe ( Bass guitar & vocals), Joshua ‘Virgen’ Boating (Drums,percussion &vocals), Selorm Dornyoh (Guitar & Vocals), Maxwell klu (Guitar). On August 10, 2018, the band released it’s maiden album titled ‘Fra!ternity’. The album has 11 songs which features a wide array of musical genres ranging from highlife, Afro-pop, indie rock and soul.The band employs a group songwriting process to ensure that the final work equally reflects the opinion of each member of the group. The band is currently focused on promoting it’s maiden album both within and outside Ghana.