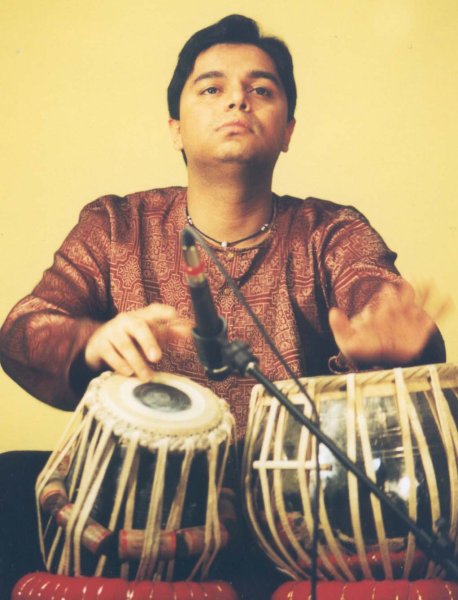 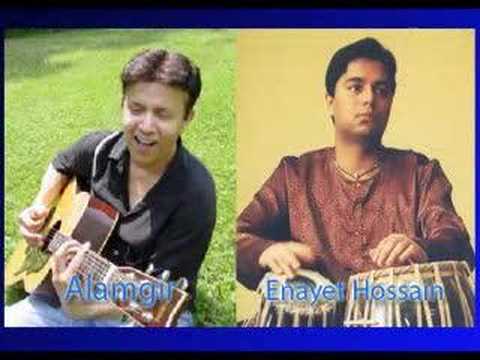 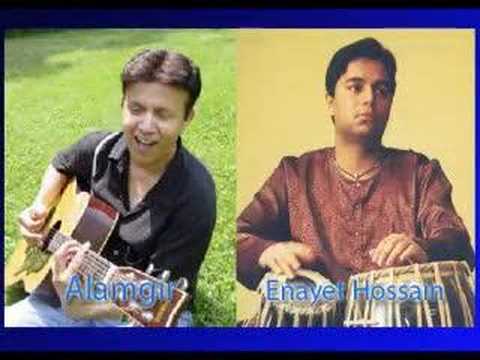 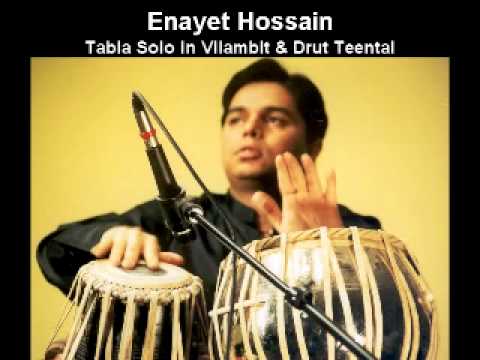 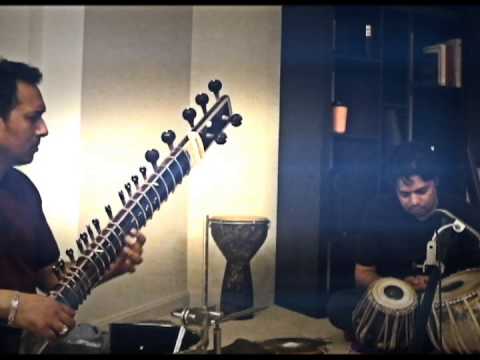 ABOUT
Enayet Hossain was born into a musical family, his grandfather, the late great Ustad Kader Buksh was acknowledged as one of India's foremost musicologist/musician. Enayet learned the tabla from his father, Ustad Hamid Hossain, a very well known Indian music teacher and musician based in the United States. Enayet was born in Bangladesh and raised in the United States and represents a new breed of musicians who received their musical training outside of India. Enayet is a versatile performer of tabla, he is at ease with accompaniment with North Indian classical music, instrumental music, light and semi classical music including thumri, ghazal, dadra etc... as well as giving solo performances. Enayet has 14 compact disc recordings available where he is featured.

Enayet has several music compact discs to his credit and has performed tabla throughout the United States and India. He has been featured in many newspapers as a leading artist. He also received many citations from the state of Maryland for his outstanding contributions to the propagation of Indian music and its synthesis in American society. He has also received a grant from the Governor of Maryland as an artist in residence.Enayet has studied Computer Science in college and has brought his knowledge in Computer Science and mixed it with his musicianship. This enabled him to create some of the most ground-breaking products of Indian music. He is the co-author and producer of Sangeetpedia, an encyclopedia of Indian Music encompassing the 4000 year old tradition of Indian music. Sangeetpedia is available in multiple formats including PC, iPhone, iPad as well as android.

Enayet became a full voting member of the Recording Academy which gives out the Grammy Awards every year in 2013.