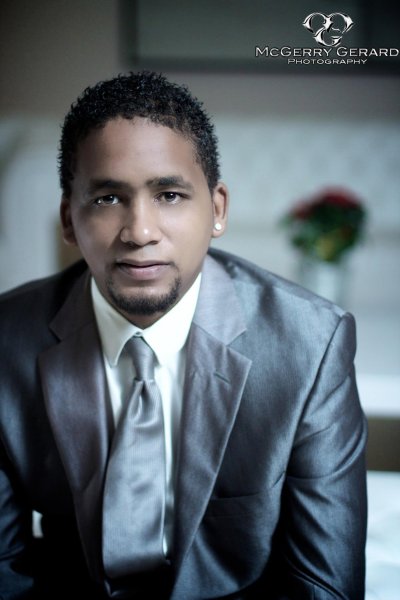 Sadness In My Heart
by Elly Jay
Share
Buy 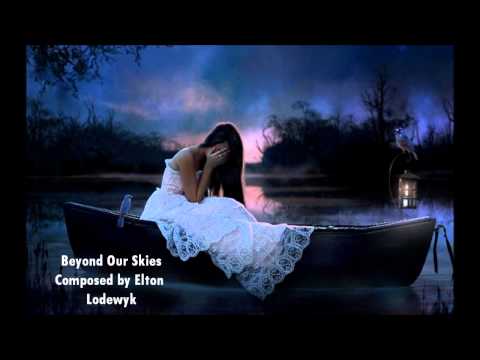 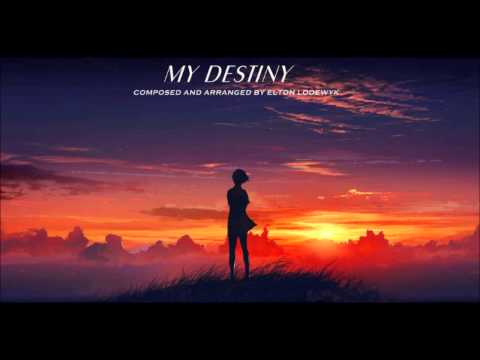 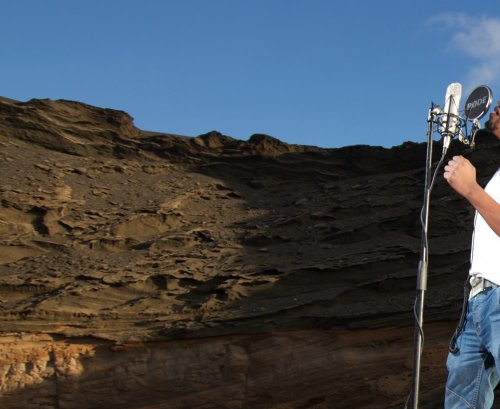 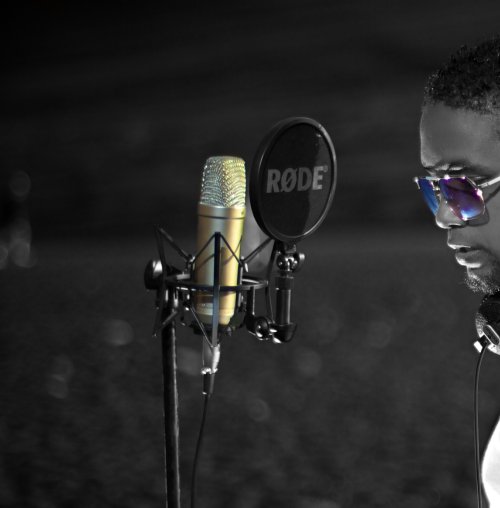 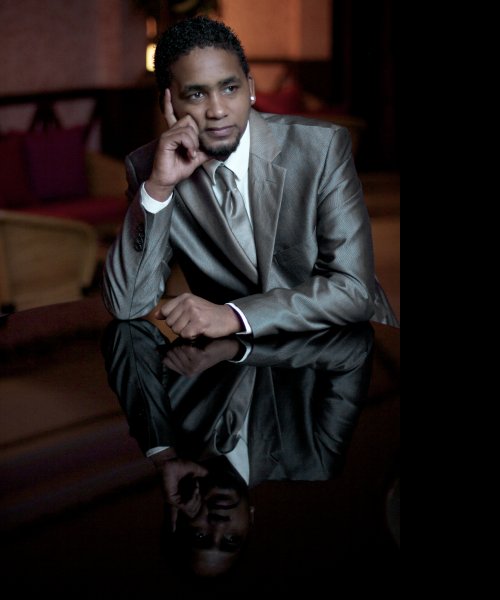 Photo by: Elly Jay
About: My myself and I 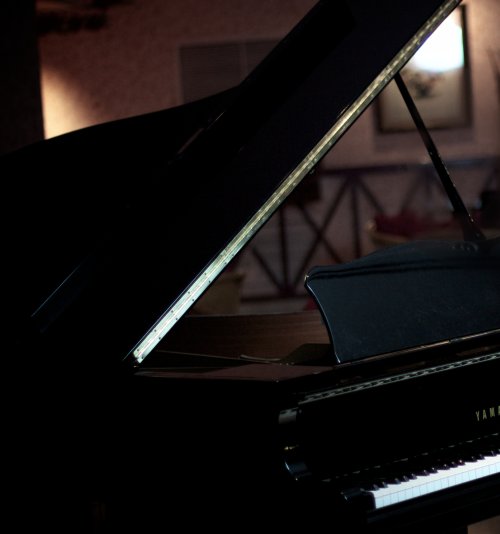 ABOUT
Ellton Lodewyk son of Willem and Anne Lodewyk was born in Cape Town, South Africa.He is the youngest of five children.Elton started playing the guitar and keyboard by hear in church at the age of 10years old with his eldest brother Jonathan who was the lead musician.He began singing at age of 12 when the Primary school music teacher heard him sing while he was practicing piano in the school hall.,she invited him to a audition for the regional School choir.Since then it was a never end.He toured all over South Africa with the Stellenbosch Children choir including performances for Former President Nelson Mandela.He attend Luckhoff high school and Cloetesville high where he started his group called Another Vibe, they performed all around Cape town and Johannesburg at big festivals,modelling shows and shopping centres.The first song he wrote ‘Love of my life” was featured on a Compilation ALBUM “Music from the Cape Winelands” which was produced by Dutch Producer,singer and songwriter Jerome Arthur.The album was sold in Holland and across South Africa.Elton entered the Yamaha Young Talent Contest in 2004 where he was all over winner in Western Cape in Songwriting,Piano and Singing category.He was Runner up winner in South African Finals with original song “Baby Love”.2005 follows where he was one of the top 5 Vodacom/Burger plusstar finalist.They toured with Nicholis louw and Hi-5 across South Africa.The competition was also broadcast on Kyknet Channel which was a huge exposure for him.During the same time Elton got offered a contract in Mallorca Spain,where got to perform in popular venues and hotels,he started touring Austria,Germany and travel around Czech,Holland for a while.Elton is currently touring in Spain where he is doing various shows