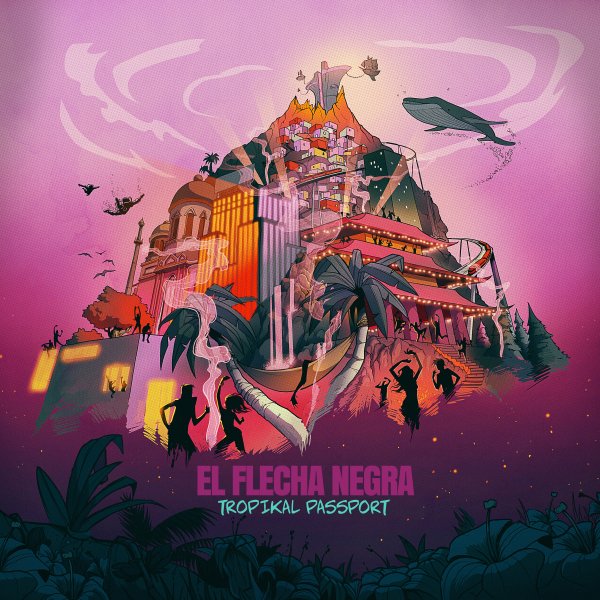 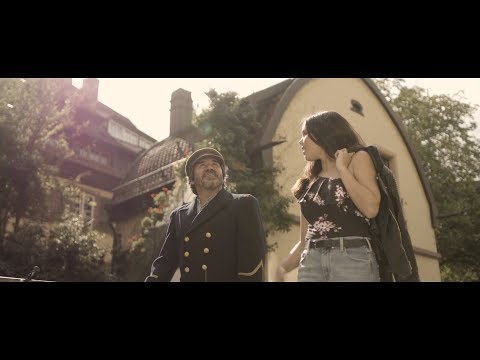 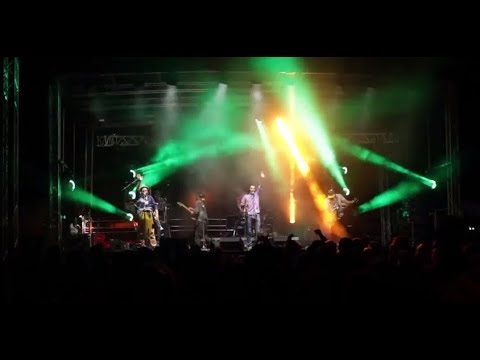 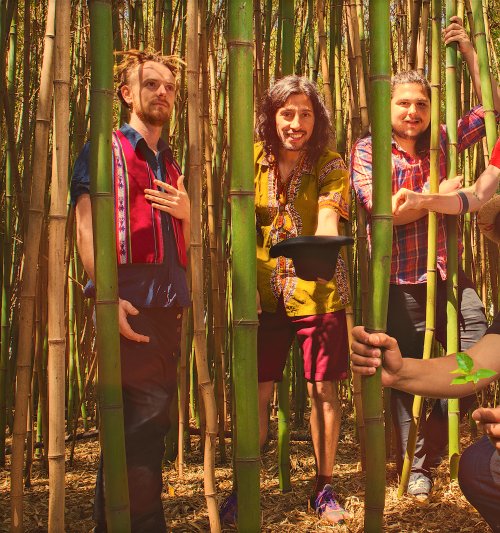 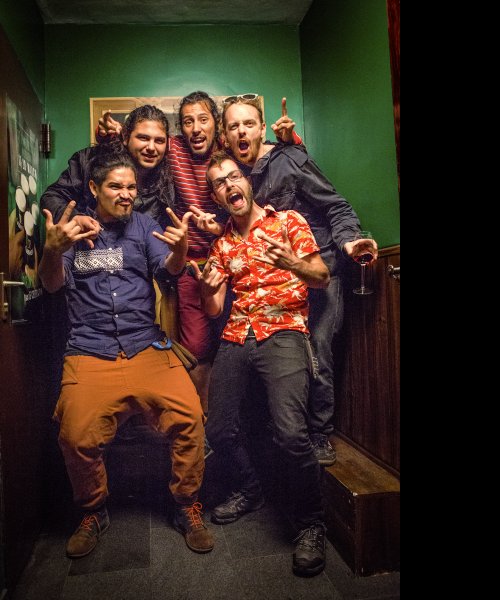 El Flecha Negra charges the room with boundless positive energy and spontaneous magic. The “Black Arrow” has struck its target only when the room is alive and everyone joins in on the party.

El Flecha Negra is a roaring musical river fed from various cultural sources. With musicians from Chile, Peru, Spain, and Germany they merge traditional styles like Cumbia and Reggae with Mestizo and Peruvian Chicha sounds. A wild and unique blend that flows together straight into the heart!

In the summer of 2014 El Flecha Negra began as a busking trio with guitar, upright bass, cajon and three-part vocals, and quickly became a sought-after live band renowned for their energetic shows. In 2015, El Flecha Negra released their debut album “Schwarzwald.” They played over 200 concerts in Germany and its neighbouring countries. In 2016, they went on a wildly successful tour through Chile.

Recording “Tropikal Passport” allowed the band to develop their sound further. With the addition of two trumpets, drums, traditional flutes, and a psychedelic Chicha-guitar, El Flecha Negra grew into a quintet - A charismatic, multicultural band from four different countries and two continents.

The thirteen songs of “Tropikal Passport” tell of hopes and dreams — different continents becoming one, of freedom and love, of setting out on a journey, as well as of being allowed to stay and enjoy life in a new land — these are their personal stories that brought them to where they are today.