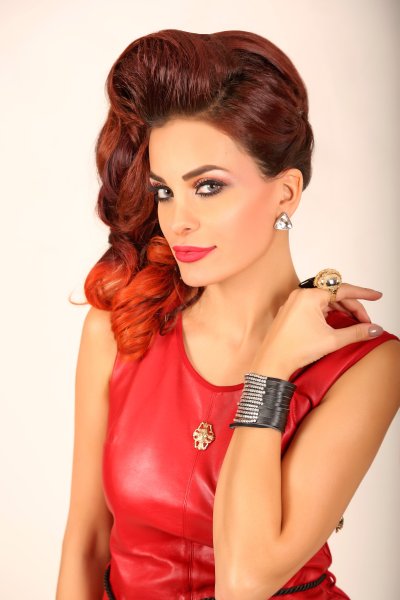 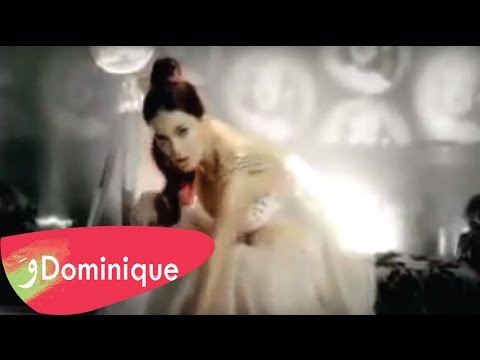 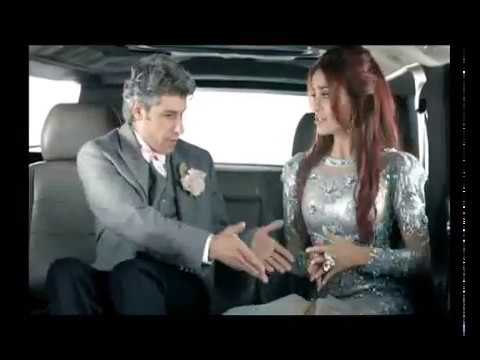 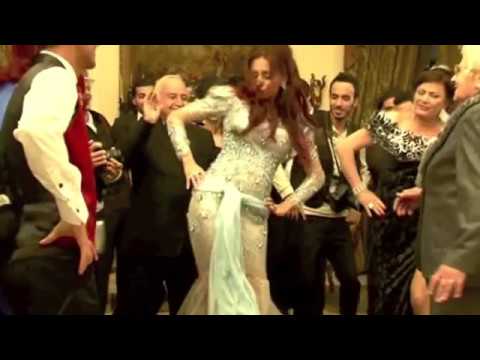 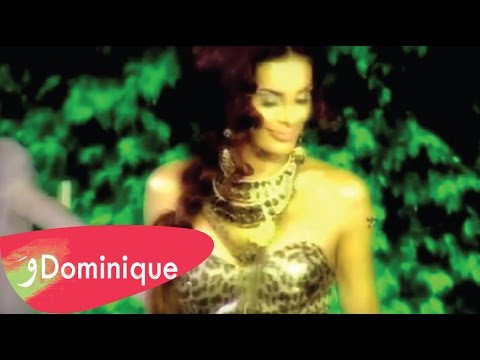 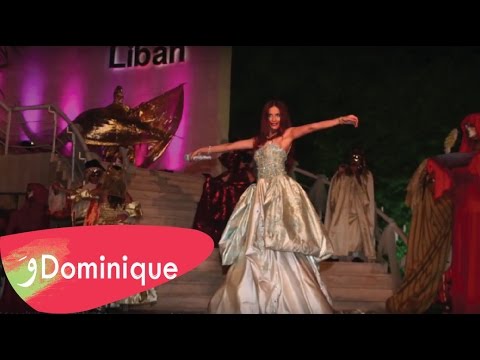 ►
See all videos (17)
ABOUT
Dominique is a Lebanese Pop Star, former top model, Beauty Queen and an Actress who is considered one of the sexiest beauty and elegance idols in the arab world.

Dominique, who is also the daughter of the well known prominent Lebanese Writer, Archeologist and Historian Youssef Houranywas born on August 7 in Yaroun in the south of Lebanon. She holds an MBA degree from the Lebanese American University in addition to two other degrees in Psychology and Accounting. Throughout her childhood, Dominique loved fashion and art and always dreamed of performing on s

tage in front of thousands of fans and being on the covers of magazines, of course with big constructive messages to deliver to society. Her charming mixture of european and oriental features and amazing body measurments made her win over 80 countries the title of Miss Intercontinental 2003. And in few years, Dominique became the Arab world’s first Top Model, posing for International brands in Milan and Paris and Turkey. Dominique returned to Lebanon after she determined that she can't trade her eastern roots and the warmth of her homeland Lebanon not even for all the success and the fortunes of the world. As a first stepping stone toward the real world of fame Dominique starred the hit series, "Oyoun Kha'ena" (The Eyes of the Deceiver), alongside famous TV presenter, Tony Khalife. The series that was broadcast in Lebanon and the Arab World on LBC was a big hit with high audience ratings, and it helped Dominique establish herself as an actress and as a sexy Arab idol. Dominique then decided its time to start working on her real big dream singing; thus, she took the Arabic fame world one more time by storm by filming her first video for the song "Farfoura". "Farfoura" also gave Dominique her nickname, which means butterfly in the Lebanese dialect. With her extreme and fast success that her singles were able to achieve, her debut album "Atriss" songs climbed to number one in most songs chart shows and stayed there for weeks, and with her hit song "Khachouka", Dominique traveled to America to perform on a stage of dreams in the Arab Festival concert in Michigan with more than 70,000 people attending. Dominique's second album in 2008 "Kermalik Ya Dominique" was ranked at the top of sales in Arab World. In 2010 Dominique and Ali El Deek had their first duet song "El Natoor", another hit song that stayed for more than 6 months at the top of the charts on radios and websites in various countries. Dominique was listed that summer the second with the number of concerts. In the same year our beloved artist starred her first movie "El Beeh Romancy" along with Mohamed Adel Emam, Hasan Housni, Lebleba, and Saad El Soghaier. The romantic-comedy movie which was produced by El Subki, gave Dominique a wide success in Egypt and the Arab World especially after her famous scene in the movie where she played the role of a girl from Saeid haunted by the ghost of the football player Messi, that is how she gained in Egypt the new title "Messi". Throughout those years, Dominique gained many prizes and titles by different media sources and statistics all over the middle east and that's for her unique stunning looks and performance and beloved hit songs and lately she was considered by French and Kurdish TVs as one of the great influence on the Arab woman looks, lifestyle and elegance. Nowadays, Pop star Dominique who also sings in Arabic, English, French, and Italian is being hosted by the main TV shows and she constantly holds concerts all over the world. It is important to mention that her songs are being played in most weddings and private ceremonies, that is of course due to their happy dance beat and to the place she gained in audience heart. That is not to forget our beloved Oriental Princess is booked often for tours in America, Canada, Australia, and she also performs in private and public big events in Arab and European countries like Dubai, France, Britain, Germany, Qatar, Bahrain, Syria, Jordan, Iraq, Kuwait and many others of course accompanied by her big musical band leaded by Dani Abou Khalil and her professional group of dancers that is to make your special occasions a memorable experience never to forget.

Dominique is now the face of an international cosmetics company, for the next 3 years. Dominique filmed the first commercial for the brand in Thailand. She was also chosen as a face for a beauty specialist in Kuwait. And currently preparing for her presenting her TV program.