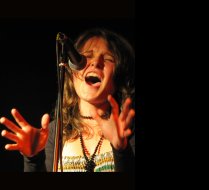 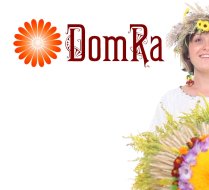 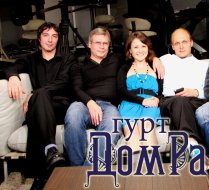 DomRa
See all photos (4)
Follow
Send Message
About
“DomRa” (House of the Sun) band was founded in 2009 by a virtuoso domraplayer Victor Sololmin. The band was born as the next creative stage from the project “Solomin-Band”. “DomRa”performs their own music as well asarrangements of the Ukrainian folk songs by Victor Solomin, who outstandingly plays the domra, an instrument rarely used in jazz.