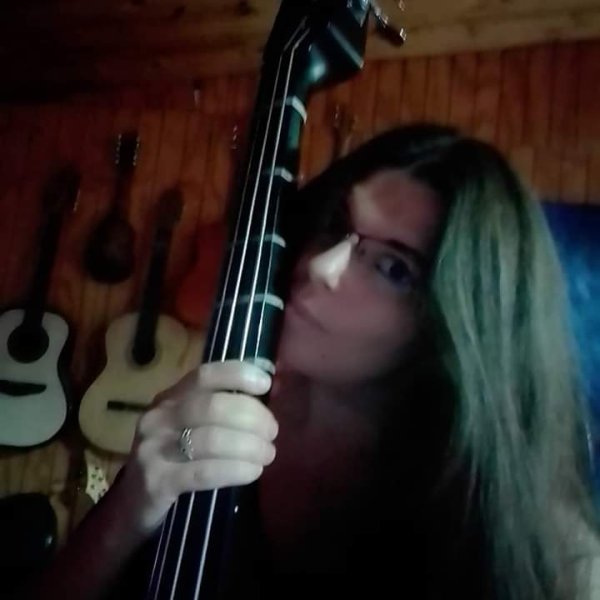 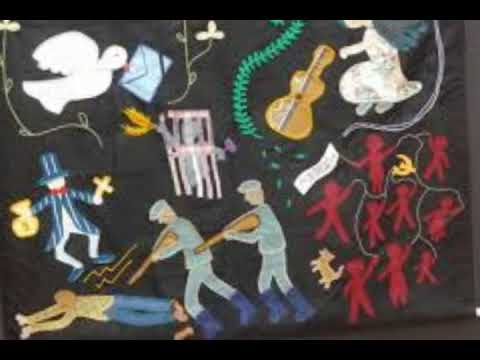 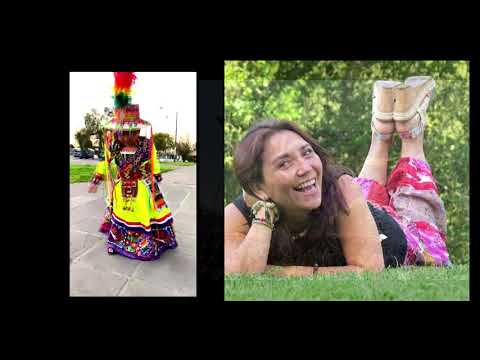 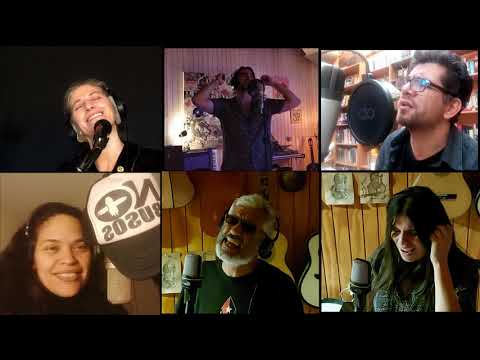 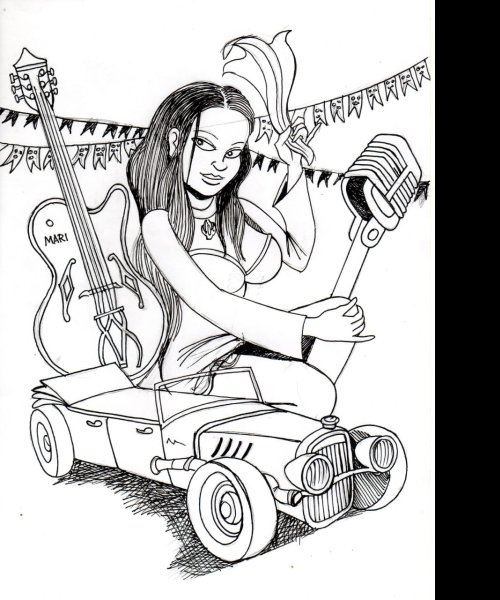 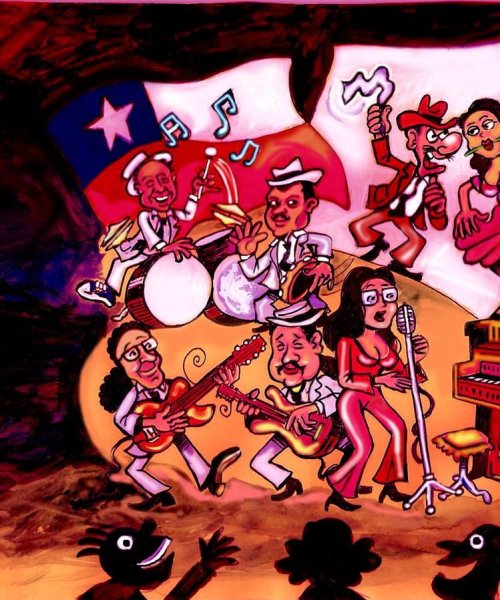 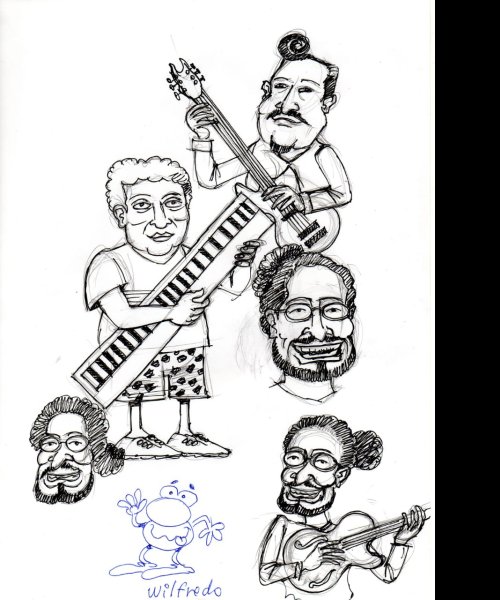 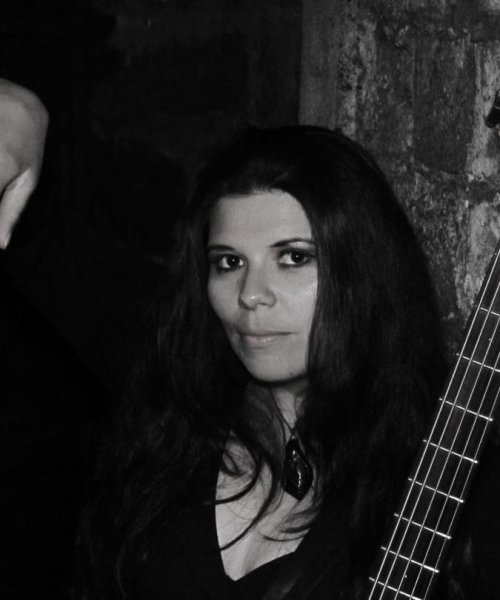 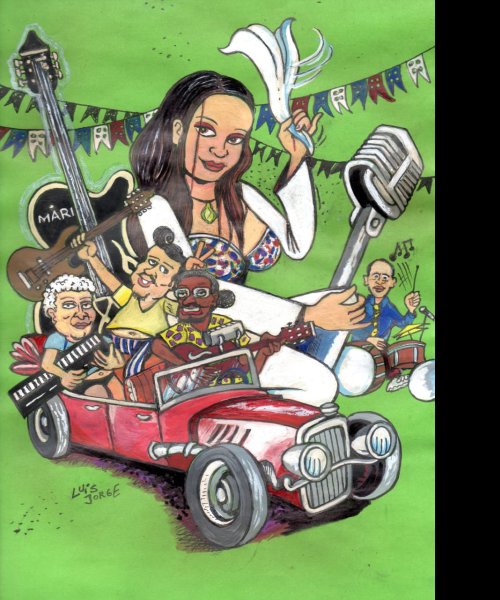 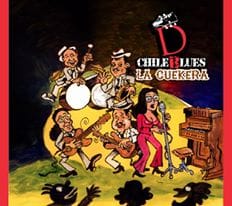 ABOUT
Chilean singer/songwriter, composer and performer.
Professor of Musical Arts, Bachelor of Education and singer of traditional, popular and lyrical music as well as performer of acoustic guitar and bass.
She was a member of the musical cast of the National
Folkloric Ballet - BAFONA, was the founder of the female
cueca ensemble "Las Torcazas", being the author and composer of works recorded by this outstanding group.
She grew up amongst the peasant singing and poetry of her
family and after taking formal musical studies she begins to
develop her compositional work. She has cultivated various
styles such as popular and folk musical rhythms from Chile
and Latin America.
She has also released two albums with her band "D Chile
Blues La Cuekera", as the author, composer and performer of her entire repertoire.
Musical and artistic director of various instrumental
ensembles and choirs, she has toured important stages
throughout the national territory, participating in
outstanding festivals, in addition to holding concerts with her band and performing as a soloist.