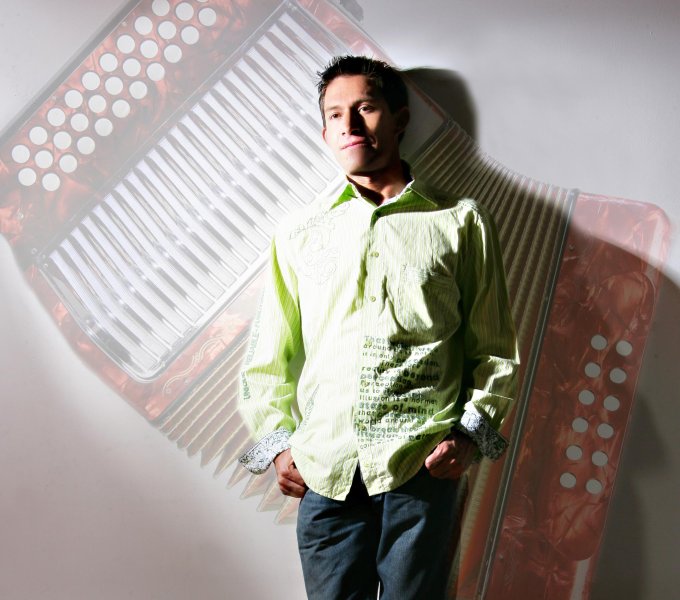 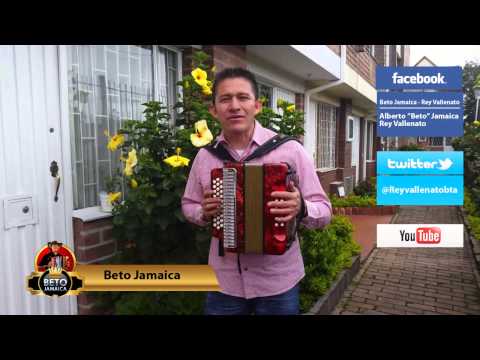 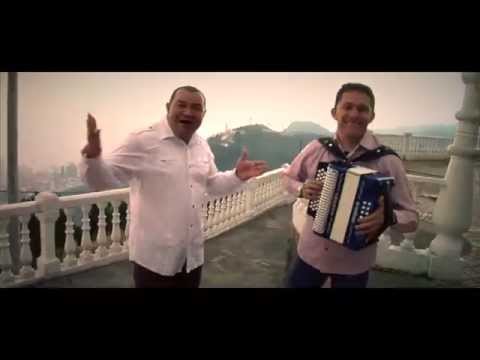 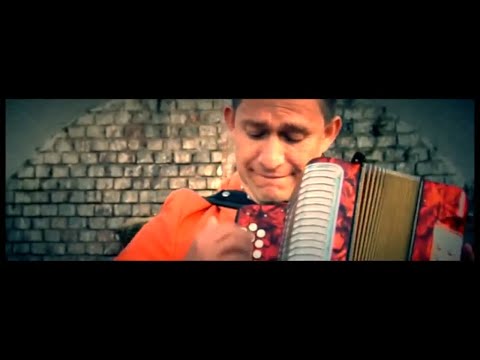 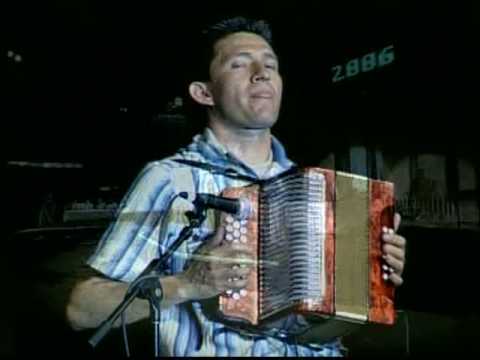 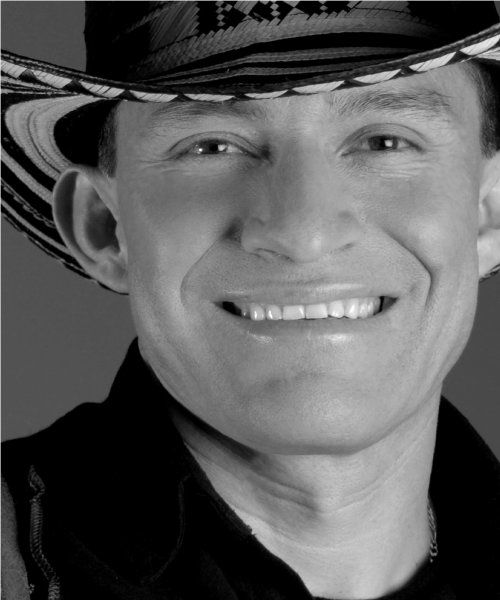 An Artistic Life full of Achievements and Gratitude from the People

On the night of April 30th, 2006, Alberto Jamaica was crowned the new professional “King” of the Vallenato Legend Festival in Valledupar (Colombia). That night, Valledupar, the worldwide capital of Vallenato, became a milestone of traditional and authentic Vallenata music, as interpreted by a professional accordion player, who was cheered by the audience while performing the four main Vallenato rhythms of Paseo, Merengue, Son and Puya.

Even though Alberto is not from the Colombian Caribbean Coast, the audience attending the contest, which took place at Parque de la Leyenda, ended up supporting him, as he captivated them by playing the accordion with great skill. Alberto Jamaica’ s victory split the history of the contest into two controversial eras, and it was the first time that a Bogotanian native won a Vallenato festival since legendary Alejandro Duran did it in 1968. Jamaica, as most people call him, impressed the judges, press and the cheering crowd who applauded and saw him as an authentic classic Vallenato performer.

People born in Valledupar, in the Department of Cesar are well aware of who plays Vallenato very well, and were able to choose the best accordion player in Colombia to become the new “King” of the festival, supporting Jamaica for his clear and unique accordion sounds, and music full of deep messages. His outstanding performance was not a surprise for anybody, not even for the experts of Vallenata music, who adopted him that night, as if he were native of El Cesar, La Guajira or Bolivar, all departments located in northern Colombia. Everyone was so blown away by what they heard, as it was the first time in thirteen years that he made it through to the finals.

Alberto performed all of his songs with faith and virtuosity, the same way the first accordionist players from the Province of Padilla played a long time ago, using old songs and ancestral melodies, all of which gave life to Valledupar, and which were written by famous songwriters, including Gustavo Gutiérrez Cabellos, Freddy Molina, with his and Camilo Namen Rapalino, all of them belonging to the modern minstrelsy.

The Nostalgic Beginnings of a Winner in Life

Alberto Jamaica started his career in music playing the guitar, the caja (small drum) and the guacharaca (wooden ribbed stick). Then, he learned how to play the accordion, which he has played for over 24 years. Jamaica has participated in over 50 recording productions with well-known artists such as, Tupamaros, The Philharmonic Orchestra of Bogota, Los Alfa 8, Taxi Orchestra, Grupo Guayaba and Luna Verde. In addition, he has been part of famous Vallenato groups including the bands of Jairo Serrano, Pablo Atuesta, Penchy Castro, Alberto Fernández and Otto Serge. Alberto has also made well over 200 radio and television commercials. While participating in Vallenato festivals, he has received many awards, and has been recognized at festivals in Madrid and Ubaté in the Department of Cundinamarca, and Quipama and Nobsa in the Department of Boyaca.

In 1996, Alberto was invited to play vallenato in Hungary, as a special guest of the ambassador of this country to Colombia. Likewise, he has performed in Ecuador, Chile, Costa Rica and Paraguay. Currently, Jamaica is promoting his latest album called “Rey de mi Folclor” produced by CODISCOS. Radio stations have also been playing songs like El Libre by Camilo Namen, which is the most cheerful rhythm of Vallenato music, Lo que Yo mas Quiero, a romantic Paseo, by Leo Gómez Jr. and Toca Cachaco Toca, a Puya melody by José Triana. It was the performance of the latter rhythm which awarded Alberto the highest score to win the contest. It is worth mentioning that there is another Puya interpreted by Jamaica that is becoming a hit not only in Colombia but also in Boston, Miami, Orlando, Tampa and Mexico.

‘Beto’ Jamaica’s band is generally composed of twelve professional musicians: an accordionist, a vocalist, a bassist, a caja player, a guacharaca player, two back up vocalists, a drummer, a keyboardist, a guitarrist, a conga player and a presenter. However, sometimes this band can be reduced to 4 or 6 members, making it a basic Vallenato group, depending on the budget of the contracting party.

Jamaica performs both his own songs and the most popular ones by the best known Vallenato artists. As part of his concert, Alberto, the Caja and the Guacharaca players play the four traditional rhythms of Vallenato skillfully, doing solos on their instruments when interpreting the Puya.

Alberto’s latest single, “Mi Cumbia Hermosa’”, has been promoted this year on international tours in countries such as Singapore, Malaysia, Canada, the United States and México, as well as on a video posted on YouTube, that his fans adore. “Mi Cumbia Hermosa”, along with some other famous songs, has been selected to be included in his56th album, to be produced by Alberto sometime next year. Without fear of being mistaken, Jamaica is on the list of the few accordion players who have played classic Vallenato in a masterly fashion, thanks to the interpretation of famous artists such as Los Hermanos Zuleta, Jorge Oñate, Alfredo Gutiérrez, Silvio Brito, Alejo Duran, Luis Enrique Martínez, Diomedes Díaz and Rafael Orozco. It is simply amazing to see the way Alberto “Beto” Jamaica plays his accordion!