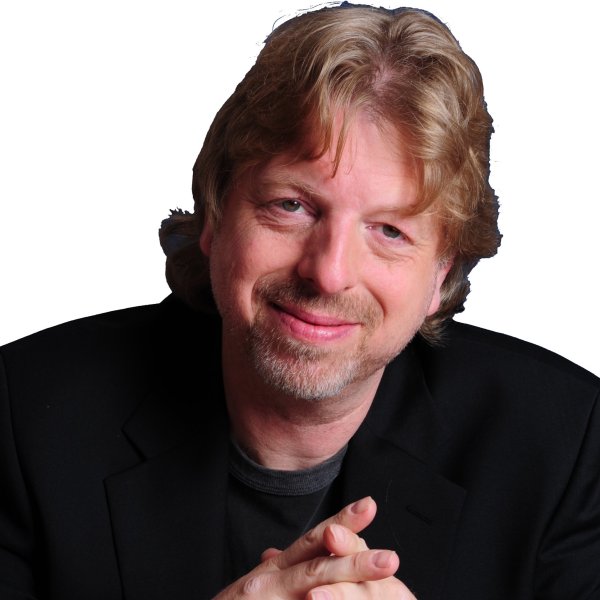 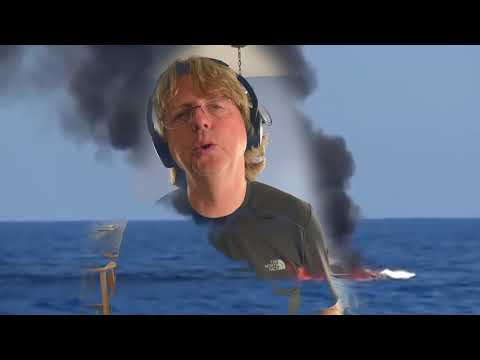 ABOUT
For a piano player, he’s had quite a ride. During the last ten years alone, Ben Dowling has performed at some of the most prestigious venues in the world—from the Montreau Jazz Festival in Switzerland, to the Blue Note nightclub scene in Tokyo, to New York’s Lincoln Center, to the Berlin Philharmonie, to the Greek Theater and Hollywood Bowl in LA.

A “musician’s musician,” he was deeply involved in the development of modern sound synthesis. During his tenure with Korg in the late 80’s and early 90’s, he co-developed the history-making M1, Wavestation and Oasys synths. Returning from high-tech to music, Dowling has served as a producer and music director for Grammy and Academy Award winning artists, a synthesist for Joe Zawinul and Michael Jackson, and as film score composer for the CINE Golden Eagle winning United Nations documentary A Place To Stand. While touring the planet over the past 20 years with Al McKay’s Earth, Wind & Fire, he also penned The Whispers new Gospel hit, Thou Art With Me and Siedah Garrett’s (of duet fame with Michael Jackson) A Father’s Love. Dowling continues to astound with his recent collaborations with Kenny Loggins, jazz-fusion project World Rising (Will Kennedy, Bob Sheppard), his co-writing of Spiral the Musical – as well has his improvisation duet project with Berlin Philharmonic principal cellist, Georg Faust.