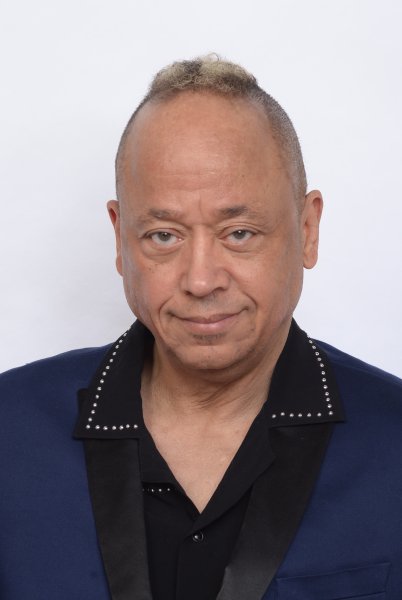 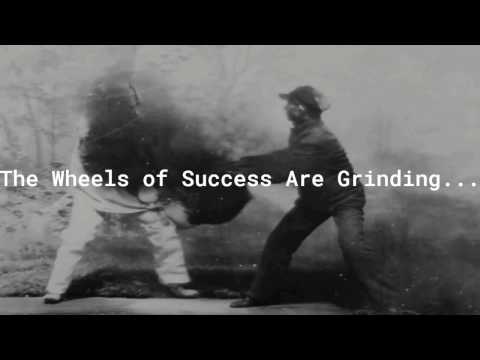 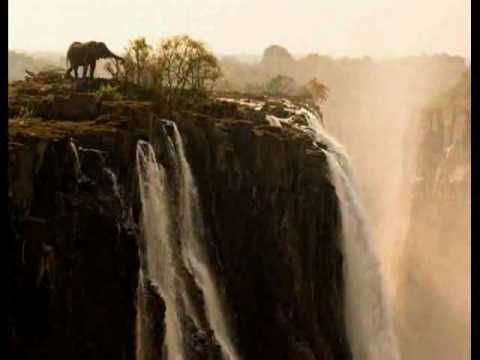 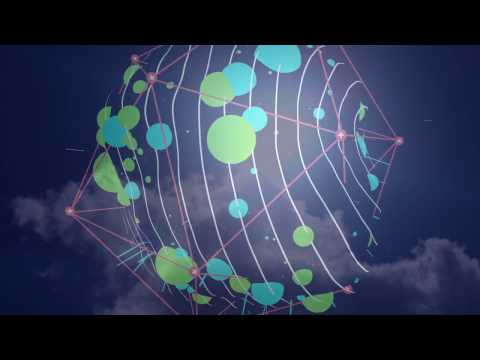 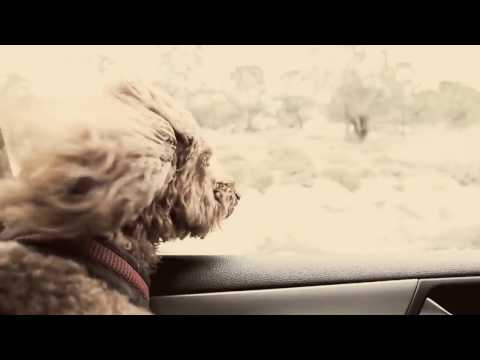 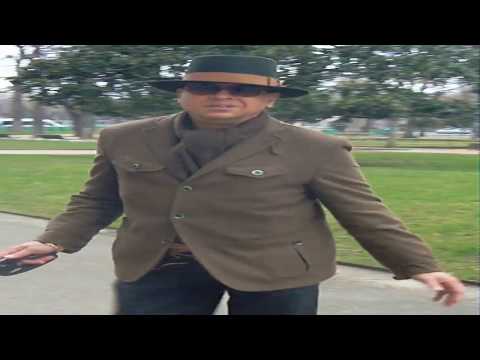 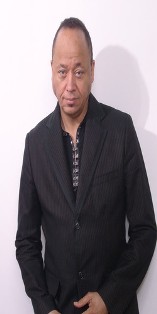 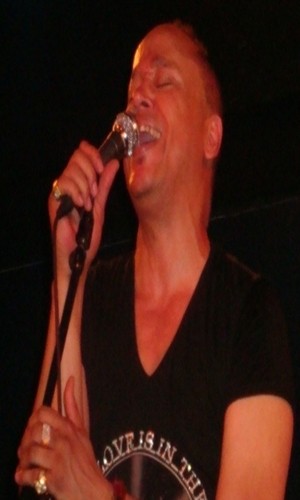 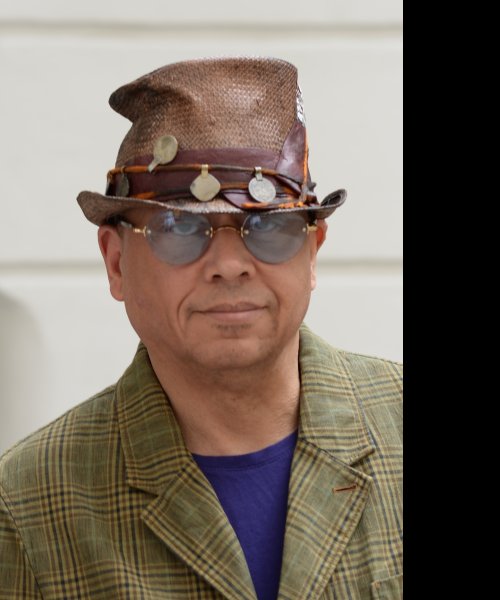 Photo by: Barrymore
About: Sundial Song 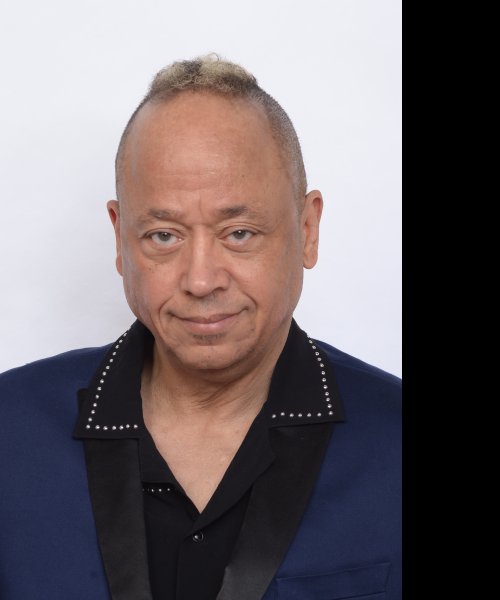 ABOUT
Barrymore began his singing career in at the interesting age of 5 yrs old...He went on to pursue his professional career during America's 'musical renaissance' at 16 yrs. old in local nightclubs. He then continued with dates in Paris, various cities in Europe and the Monte Carlo 'Sporting Club' following the likes of Frank Sinatra, and Sy Oliver while performing in 'Vive le Musical', a production by André Levasseur. In the 80's/90's he produced and recorded his first single 'So Long Time' and 'Motorcycle' with Rick Danko of (The Band) on Palladium Records (BMI), after which he produced the cable T.V. (music-variety show) 'Barrymore's Patio'. He continued with Gospel tours in Lisbon / Madrid /and throughout France. His RnB/Jazz/Blues performances engaged him in Ibiza/ Sicily / Corsica / Greece / Versailles / and Germany, He has recently created and collaborated with Grammy winning guitarist Brandon 'Bizzythowed' Hollemon - (Weeknd) and Steve McCraven - (Archie Shepp) in Paris and the U.S.Jazz/ RnB/ Blues/Funk Rock/ and Gospel