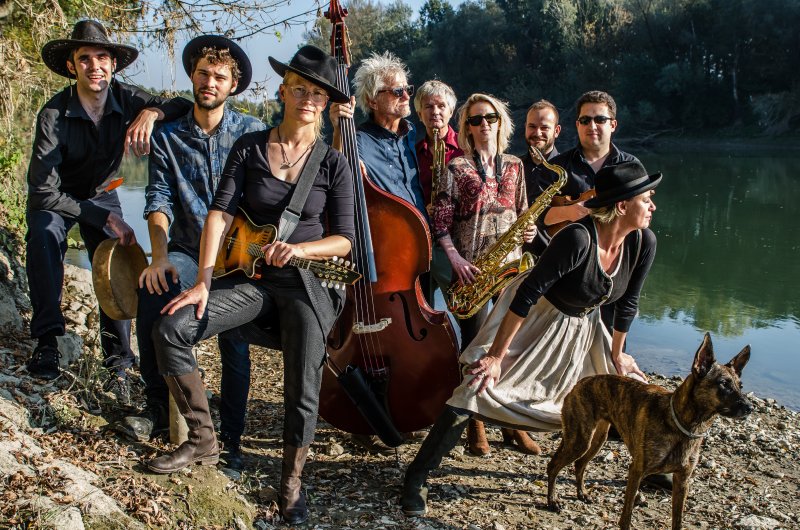 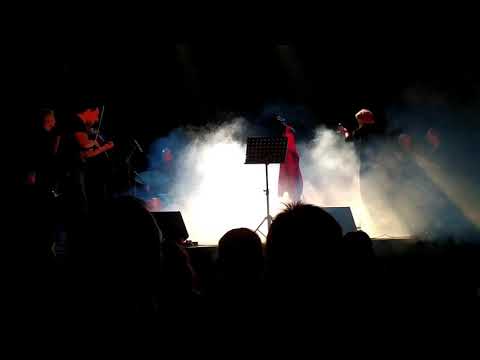 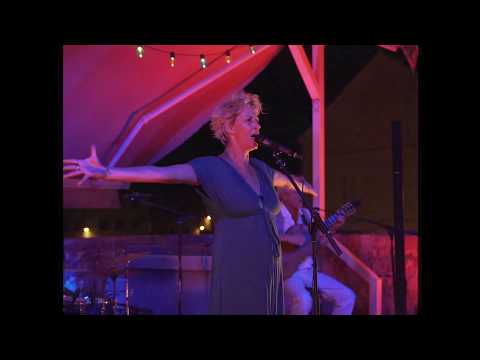 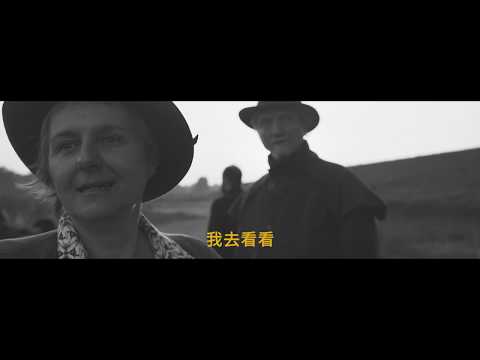 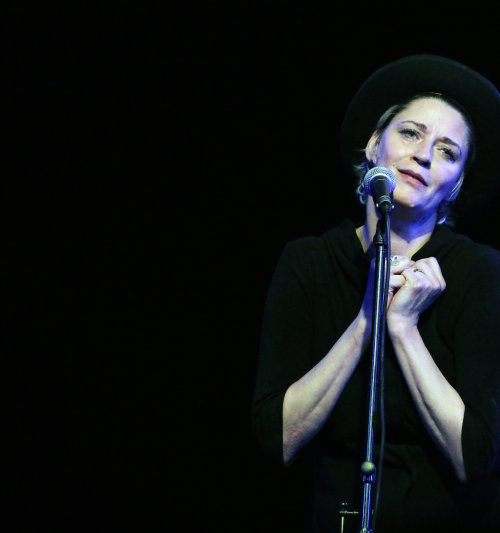 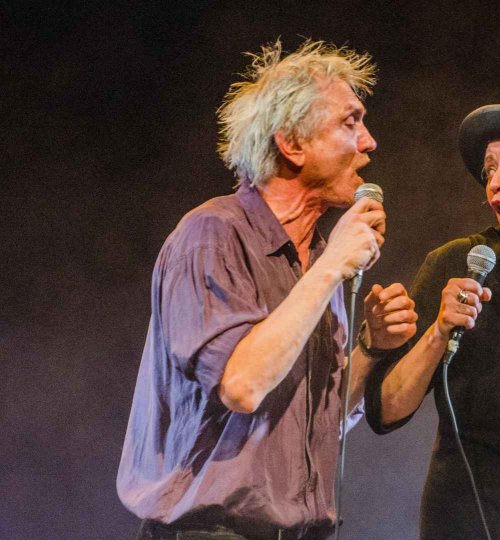 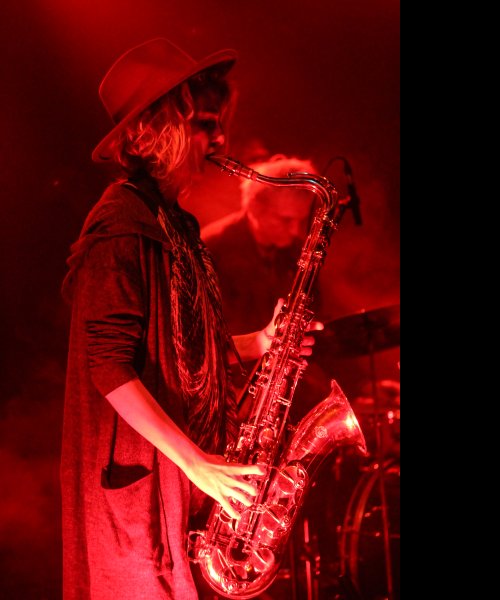 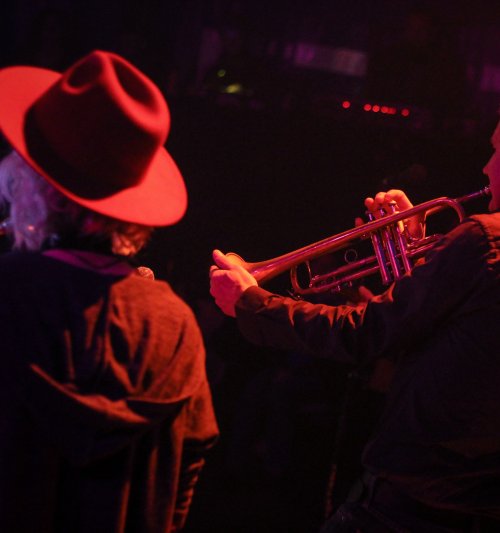 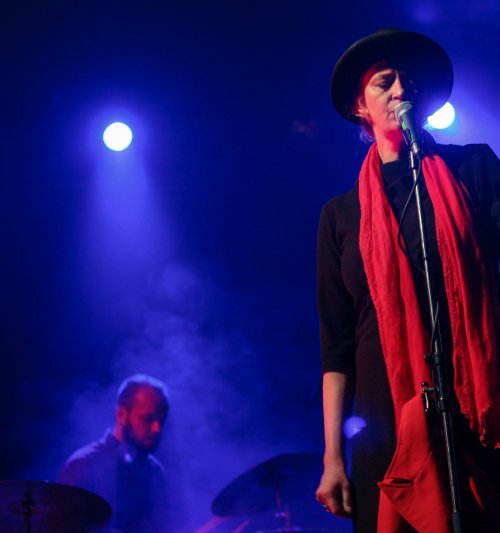 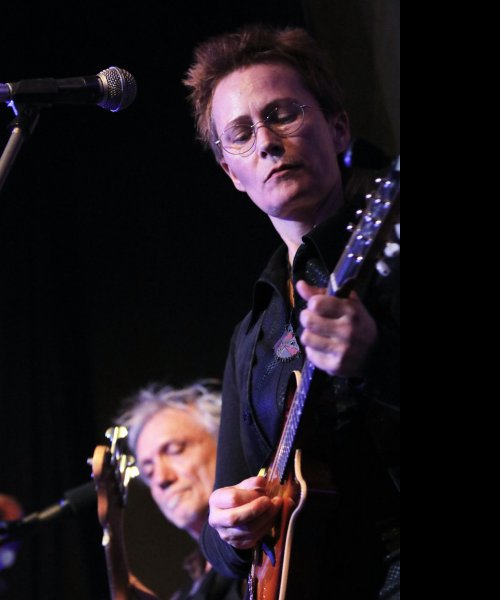 ABOUT
ANDREJA is an authentic bohemian – a singer and performer from the alternative scene in Zagreb, Croatia. She is in her forties. After singing the blues in the bars of Berlin, Amsterdam, Dublin and the Canary Islands, Andreja moved back to Zagreb and started a family.

Musically she turned to the source of her blues; traditional songs from her native land Međimurje, in the north of Croatia. This little region is known for its very rich musical tradition which differs from the music of surrounding regions and has a certain archaic root which links it to the very universal origins of music itself.

Supported by legendary Croatian singer songwriter and composer of film music, Darko Rundek and a band of prominent, young Croatian musicians, Andreja recorded the album MURA MURA, a masterpiece in what they call “Free–World” (relating to world music the same way as free jazz relates to jazz).

Critically acclaimed, this album’s aesthetic has been favorably compared to Nick Cave’s film music with Tom Waits’ artistic stance; ANDREJA, RUNDEK&EKIPA take us directly to the source of unity, freedom and beauty.

The Album MURA was recorded in one session, from the 24th to the 25th of February, in the spacious and well-equipped DM studio in Zagreb.