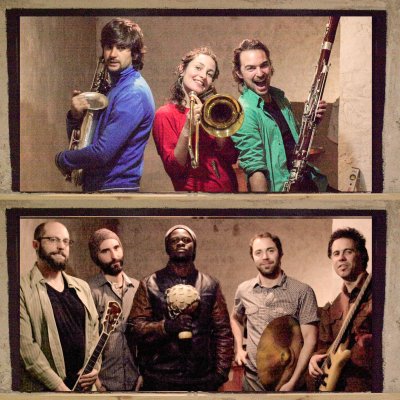 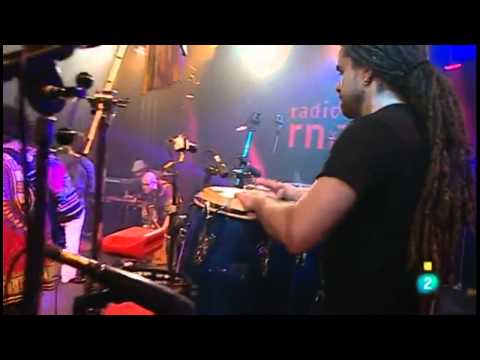 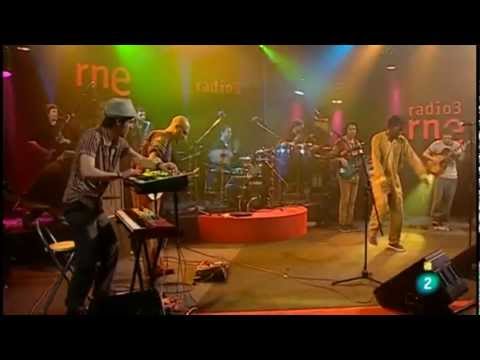 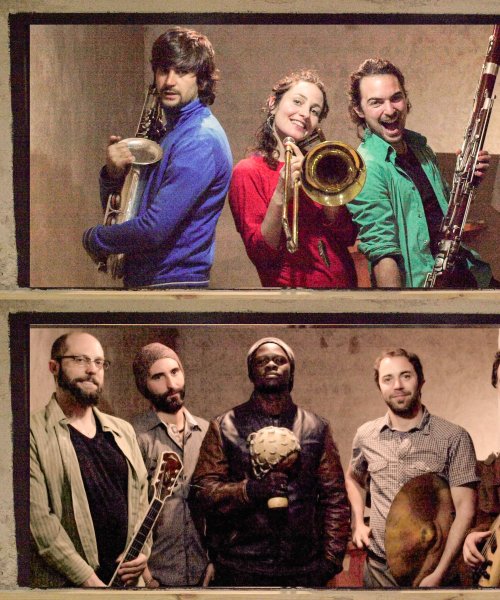 Photo by: Alma Afrobeat Ensemble
About: In our studio 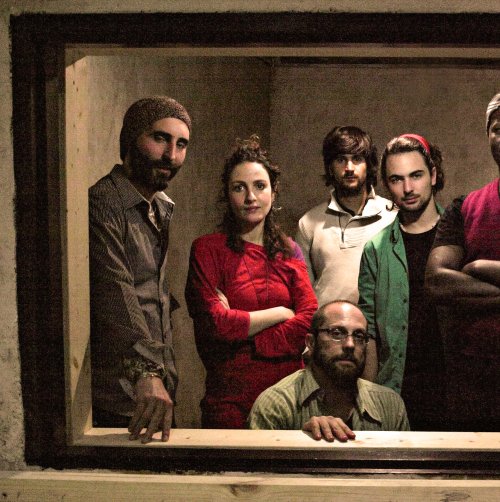 Photo by: Alma Afrobeat Ensemble
About: In our studio 2
Followers

ABOUT
Alma Afrobeat Ensemble was started in Chicago in 2003 and then moved to Barcelona in search of a more authentic, worldly sound. That is exactly what was found, and in 2010 the Alma released the album “Toubab Soul”, and in 2011 the album of remixes, “Toubab Resouled”. They are currently preparing to release their second studio album, “Life No Get Dublicate” in November 2013.

The current lineup includes 10 musicians from four continents (North and South America, Europe and Africa) and is a group that truly does represent the “New School” in modern Afrobeat. All the original elements of funk, high-life and jazz are there, but the Alma brings in touches of Latin music, psychedelia, and most interestingly, hip-hop, thanks to singer/rapper/dancer Babacar Gaye (Senegal). While being true to the roots of Afrobeat, the AAbE brings its own style and flavor, and you can enjoy the evolution of Afrobeat in their burning live shows.

The last few years have seen a surge in opportunities for the band. In 2011 they shared the stage with Ebo Taylor, Ghanaian afro-funk legend (and long time friend of the band) in the Imagina Funk festival in Jaén. In 2012 they were on tour constantly throughout Spain, including shows in the Canary Islands for the WOMAD festival, multiple visits to Madrid, and a concert special for national television on the Conciertos Radio 3. The Alma was one of only seven bands in Spain to be chosen to participate in the Diversons world music program sponsored by La Caixa, as well as receiving travel grants from the “Artistas en Ruta” program of the AIE (Artistas, Intérpretes y Ejecutantes).

In 2013 the band participated in the CD “La Música es el Arma del Futuro” from DJ Floro, which includes a creative reinterpretation of the classic Fela Kuti track, “Water No Get Enemy”. Their new album, “Life No Get Dublicate” will be released in November, 2013 on Slow Walk Music. Finally, the band has been selected for the AA++ exchange of concerts between Catalonia and Southern France, and will be performing 3 shows in France starting at the end of 2013.

Their newest album (2014) is "Life No Get Dublicate", and is a powerful step forward for the being, featured more elaborated arrangements, more vocal harmonies, and more musical exploration and evolution of their signature modern afrobeat sound.