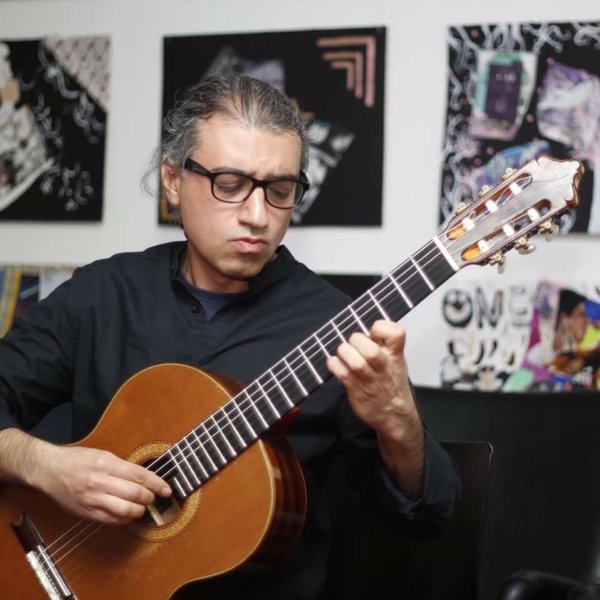 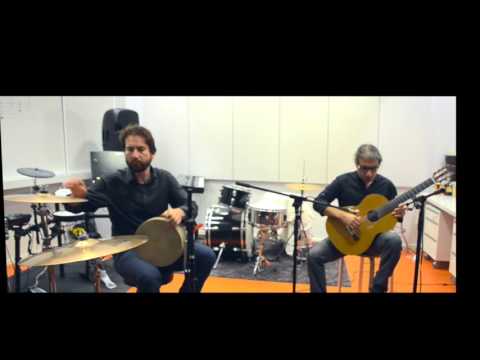 ABOUT
Afshin Ardalan is a professional classical guitarist and composer whose music has deep roots in his Persian back ground.

Afshin began music by learning Setar, a Persian traditional string instrument back in 90s in Iran. A few years later, he made his own guitar as a young luthier and found himself deeply interested in classical guitar.

He studied under K. pourmoghaddam in Tehran initially. Soon He made his recitals in Shiraz and Tehran in 1999. Within these years, He also used to attend Lily Afshar’s master classes held in Iran occasionally.

Afshin left to Finland in 2009 to study Guitar performance at the Lahti Polytechnic under Juha Johansson and followed by postgraduate studies with Hubert Käppel in Koblenz International Guitar Academy, Germany.

Afshin also studied music pedagogy in Metropolia Polytechnic with Petri Kumela, where he did his diploma in classical guitar performance.

Afshin’s performance has a rare approach to classical western music, it is flavored with hints of his Middle Eastern heritage reminding the audience of the origins of Guitar. Afshin is a renowned instrumentalist of his generation in Persia among whom are recognized as a bridge to mend broken ties between Persian and Western music.

Afshin is trying to infuse Persian music with western on guitar by deploying new techniques very carefully and delicately which results in a surprise and attractive music to both classical and Persian music lovers.