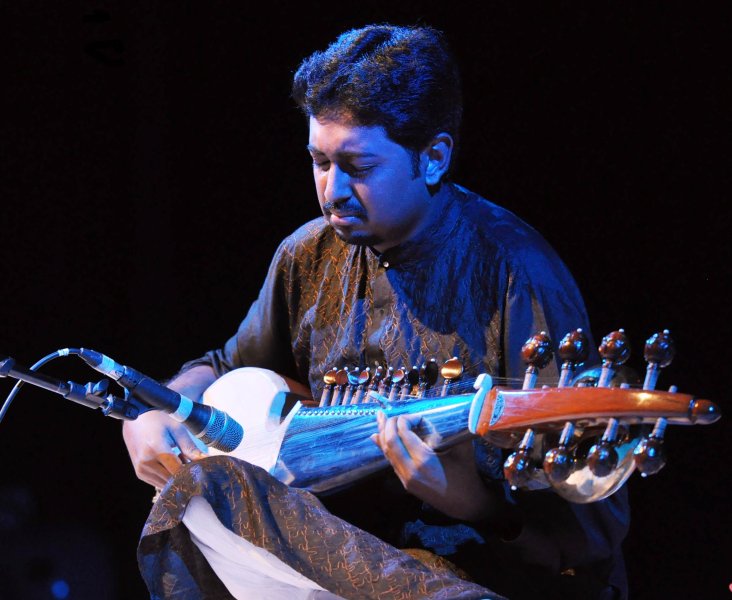 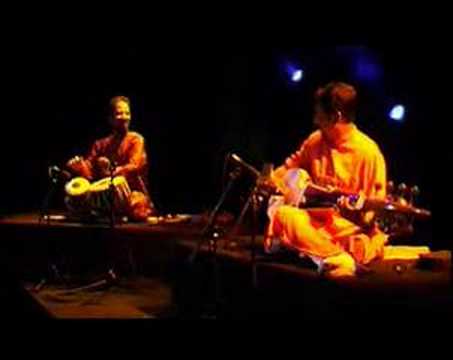 ABOUT
One of the most promising young instrumentailst (Sarod Player) of India, Abhisek Lahiri is the youngest "A" grade artist of the Indian National Radio and Television. He plays Sarod, a fretless string instrument which is a classical instrument of India. Apart from that he is currently collaborating with Japanese Guiterist Hideaki Tsuji (band name : "IONAH") and they have been performing from 2007 through out Europe and a Middle Eastern Band (EMME- East Meets Middle East) along with which he is performing in USA where he amalgamates with Darbuka player George Lawler and Wood player Roney Malley. Abhisek has been touring as soloist for last 15 years in USA, UK, Europe, Africa, Canada and in Asia he has performed in Japan, Bangladesh and Sri Lanka except numerous Indian venues.