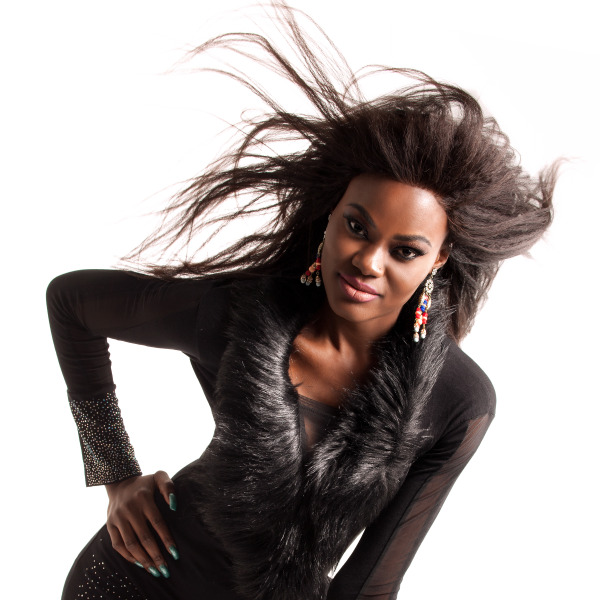 Do You Know
by AWA MANGARA

Kow Be Kè
by AWA MANGARA 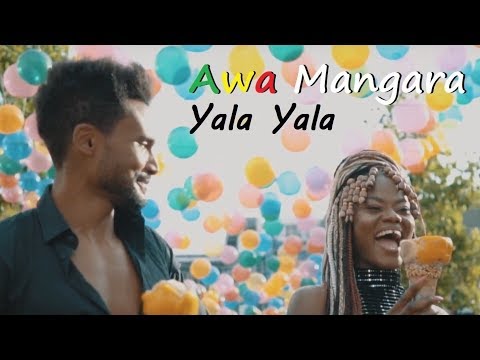 ►
Do You Know
by AWA MANGARA 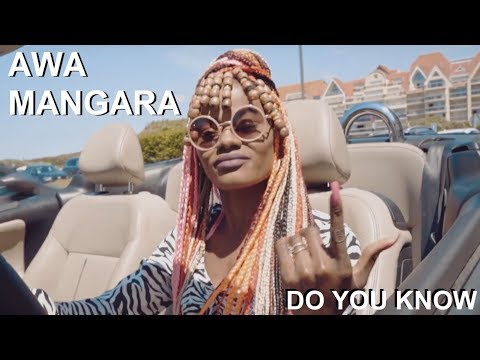 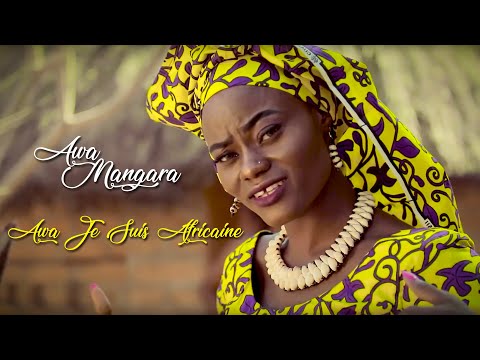 ►
Kow Be Kè
by AWA MANGARA 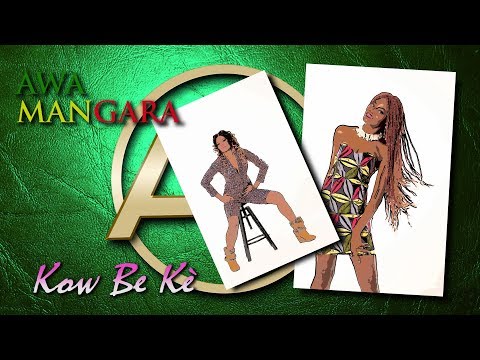 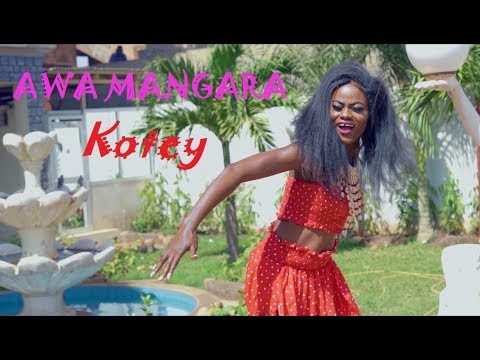 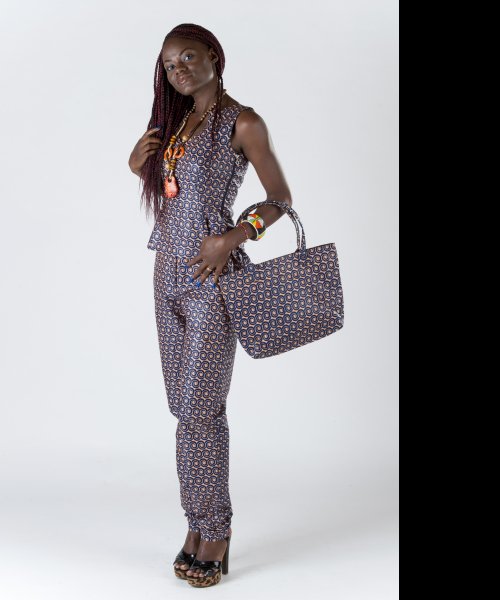 Photo by: AWA MANGARA
About: AM Wax Dress_violet_3 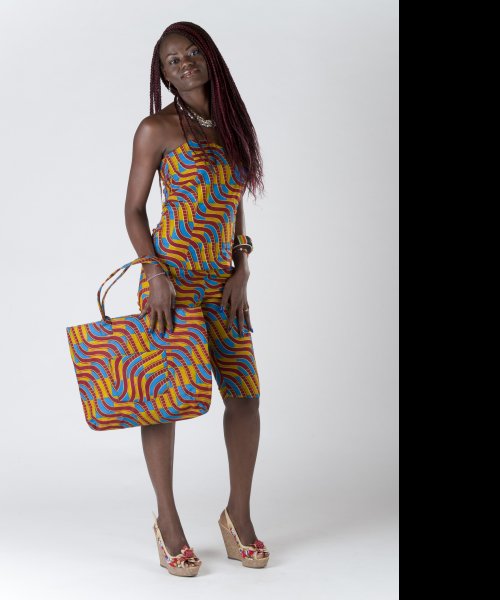 Photo by: AWA MANGARA
About: AM Wax Dress_yellow_2 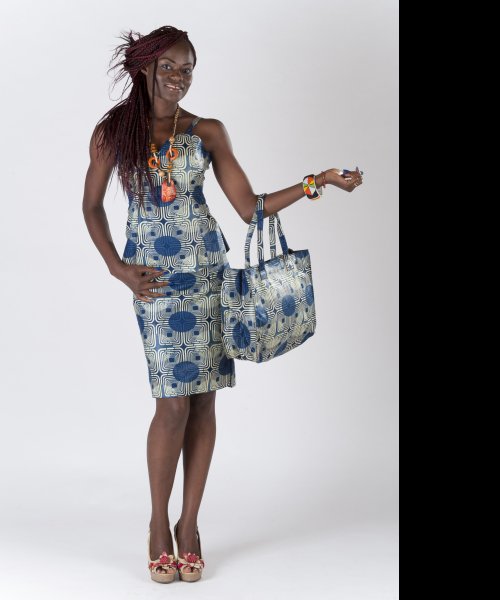 Photo by: AWA MANGARA
About: AM Wax Dress_blue_1 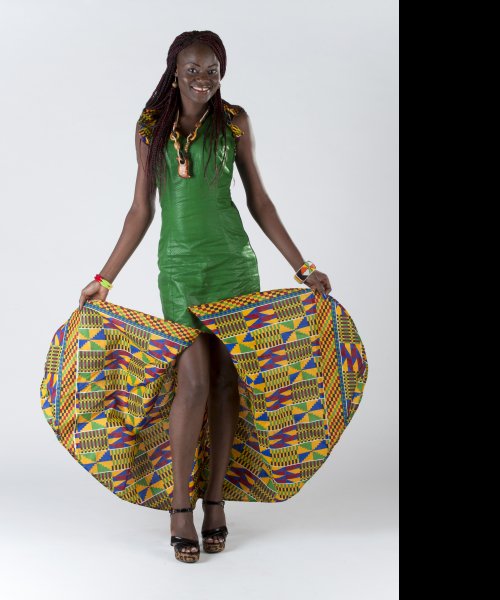 Photo by: AWA MANGARA
About: AM Wax Dress_green_5 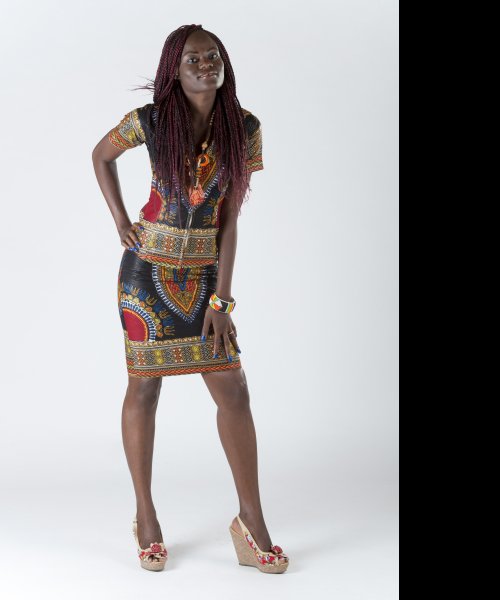 Photo by: AWA MANGARA
About: AM Wax Dress_black_4
Followers

ABOUT
AWA MANGARA, is an Afro-European singer, rapper and dancer, born in Bamako, capital city of always sunny and rich in culture Republic of Mali in Western corner of Africa, currently lives in Bratislava, capital of small but wealthy country Slovakia located in Eastern Europe, where nowadays she composes her songs as an author as well as sings and presents her music of world-class pop-rap genre in three languages - french, english and Bambara (her native language). Awa had known from her childhood, from the time she was just alittle girl, what exactly she wants to do in her life - making music, singing, entertaining and making people dance of all ages. In her previous music career she was a part of regional quite famous girls music bands founded and effecting in Mali - „Les Coquettes du Mali“ and „Natty Girls“. After moving to Europe to Slovakia and re-starting her musical career, but this time as asolo singer, she released, in October 2018, her first debut solo album called MAMA AFRICA featuring 12 songs from her current musical work which has been produced and released under the music label AWA MANGARA MUSIC. Nowadays, she collaborates with several well-known malian and slovak singers and music producers who already have become internationally. AWA MANGARA is an exotic rising star of a world pop and dance with afrotrap elements style songs, her music should make people dance, brings a good spirit to their hearts, dancing rhythms to their legs and put a bit of African hot sunshine into the everyday working days of people of the Western world. Currently, she works on tangible visualization of her music in the form of music clips which she gradually releases in this her official video channel to please no only ears, but also other senses of her fans across the globe. Awa believes that her music will be successful not only in­ the African continent and in the Western world but also it will find its way into the hearts of people in Eastern Europe and eventually all over the world!

For more info about AWA MANGARA, her life & her music visit her official website: http://www.awamangara.com

“I'm sending kind regards to all my fans, Ihope you like and enjoy my music and music clips on this my Ethnocloud profile, if so, give them likes, comment them and follow me to see all my new upcoming tracks and videos. Iwish you all only the best and Iam so looking forward to seeing you in one of my show or concert in the near future in Africa or Europe!”