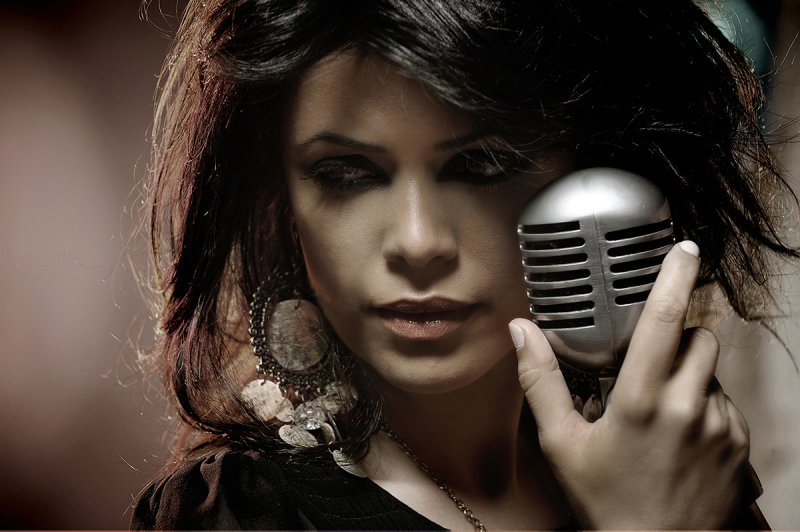 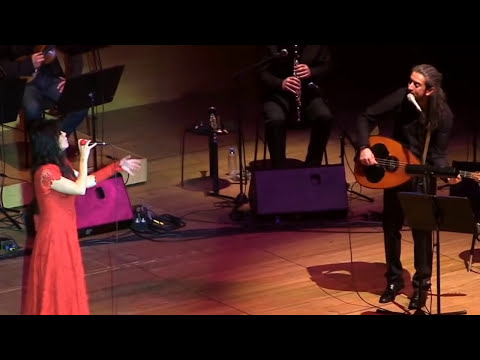 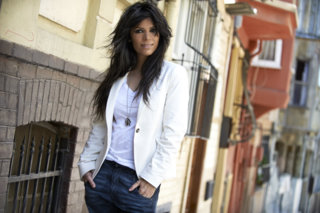 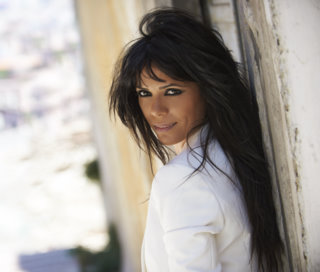 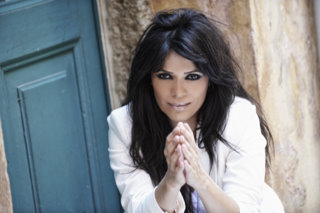 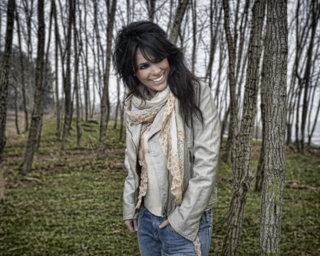 + 23 more
ABOUT
With the release of Yasmin Levy’s fifth studio album “Libertad” (“Freedom”), she states with passion: “I started as a Ladino singer, before this music was known around the world. No one would listen to Ladino songs but somehow we managed to help breathe new life into them and today it has become well recognised. But I’m more than a Ladino singer. I see myself as a World Music singer, singing in modern Spanish as well as Ladino, and bringing the flavours I love. After 8 years talking about Ladino music and the Jews of Spain, part of my personal Libertad is about being able to sing Ladino songs because I love them; not because I’m expected to sing them. I sing Flamenco, Turkish music, Ladino, Persian music and mix them all together.”

“Libertad” represents the beginning of a new phase in Yasmin Levy’s life, as well as in her musical career. Part of this is a newfound sense of freedom that comes both with and from the birth of her baby boy just over a year ago. This inspired Yasmin to focus even more on her own song-writing; she has contributed five of Libertad’s twelve songs. It also helped her try a new musical fusion bringing together flavours of Flamenco with the unique emotion of Turkish strings and providing a fresh musical backdrop to Yasmin’s songs. This new freedom of spirit has encouraged Yasmin to take on the challenge of recording songs she never dared approach before, including the great Persian classic “Soghati”, renamed “Recuerdo” here, as well as the hugely popular Turkish song “Firuze”, famously performed by Sezen Aksu. This new spirit also helped Yasmin to collaborate on a magical duet of her own composition “Olvidate”. And finally, the album also contains three stunning Ladino classics.

Yasmin grew up in Jerusalem, which she describes as a true melting pot of peoples and cultures, listening to Turkish versions of Moroccan music, classical, chanson, jazz, Jewish and Muslim music, and church music. Her taste in singers gives some idea of the importance of passion in Yasmin’s music: Pavarotti, Billie Holiday, Julio Iglesias, Piaf, Turkish and Greek music – big, dramatic voices. As Yasmin says: “I like sad songs. My mum, Kochava, has had a hard life. I picked up sadness from her although I am a happy person but I create through sadness. I’m lucky that I have music so I can express this sadness.”

It’s important to note that Yasmin’s father, Yitzhak Levy, was born in Turkey in 1919 and worked as both a composer and cantor. After the creation of the State of Israel, he was appointed head of the Ladino department at Israel's national radio station. His life's work was devoted to the collection and preservation of the songs of Sephardic Jews: these Ladino songs had been passed down orally from generation to generation over a period of 500 years. During his lifetime he published 4 books containing Sephardic romances and another 10 volumes of liturgical songs. He also recorded many of these same songs for the national radio.

One of Libertad’s most challenging songs is Yasmin’s recording of the Farsi/Persian classic “Soghati” (“Recuerdo”), which was both technically and emotionally difficult to achieve. Yasmin first heard the song when she was 8 years old on her mother’s cassette player. After losing the tape, Yasmin spent the next 25 years searching for the song until she finally happened upon it, courtesy of an Iranian who drove her regularly to the studio where she was recording her 3rd disc, “Mano Suave”. Following that re-discovery, Yasmin spent another year seeking out the original lyrics, which were finally provided by a Voice of America Persian Service presenter who interviewed Yasmin in Washington DC and who eventually translated those lyrics for Yasmin.

Another special recording on this album was the collaboration with Spain’s Conche Buika who Yasmin first met several years ago and represents a continuing love on Yasmin’s part to collaborate with musicians who she has long admired. In recent years Yasmin has collaborated with artists including Omar Faruk Tekbilek, Enrico Macias, Yiannis Kotsiras, Eleni Vitaly, Natacha Atlas, Montse Kortes, Kubat, Ibrahim Tetlises and Maria Toledo. A chance meeting in Poland sparked something between two of world music’s more powerful voices and within a week they had recorded Yasmin’s composition “Olvidate de Mi”. As Yasmin says: “Buika arrived like a gift from heaven after all the work I had put into this album. The song was written for my cancer-stricken Aunt and when I explained the history to Buika she said: ‘I want your Aunt to be able to look down and hear our two voices so she’ll know she’s being loved.’”

The production for “Libertad” was very different to Yasmin’s last album. After working on all the arrangements with her guitar player and long-time collaborator Yechiel Hasson, Yasmin turned to renowned producer Ben Mandelson who gave her the confidence to move forward with her new sense of freedom. Ben encouraged Yasmin to record these songs as reflections of her newfound maturity, and helped her to bring her ideas to life on “Libertad”.

The release of “Libertad”, her fifth studio disc, comes exactly three years after the release of “Sentir”, which took Yasmin on a two year journey around the globe including multiple tours of the USA, Europe and Israel. This time Yasmin will kick off her world tour in the UK with a special night at London’s Barbican Centre on 7 November and she will follow that with a tour of Australia, her first there since 2008. On her return from Australia Yasmin will head to Turkey before taking a well-earned end of year break. 2013 will begin with a premiere in Tel Aviv, followed by European dates starting in Poland in mid-January before moving on to France. In recent years, Yasmin has performed on some of the world’s best known stages including New York’s Carnegie Hall and Sydney’s Opera House amongst many others.

Yasmin’s prior disc releases include “Sentir” (2009), “Mano Suave” (2007), “La Juderia” (2005), and “Romance & Yasmin” (2004). Yasmin also published a book of songs in 2010. She is the winner of the International Songwriting Competition for her composition “Me Voy”, and has also won the Anna Lindh Award for cross-cultural collaboration. She has been nominated for numerous other awards including the BBC World Music Award as well as Holland’s Edison Award. Yasmin has also been the subject of an ARTE TV documentary entitled ‘Music Mon Amour’ and appeared in the TV film “My Sweet Canary”, a tribute to legendary Rebetika singer Roza Eskanazy. In 2008 Yasmin was appointed Goodwill Ambassador for Children of Peace, a UK-based charity fighting to alleviate the plight of all children caught up in the Middle East crisis.

It’s a role Yasmin continues to take very seriously and she highlights their work wherever she goes, even though she is frustrated that due to her career and all the travelling she can’t be even more involved with Children of Peace’s cause.“I avoid talking about politics. I am a singer, but I sing about personal freedom. I know it sounds like a cliché but I believe in love. Loving people for what they are: Muslims, Jews and Christians; Palestinian and Israeli people. It’s all about mutual respect. They don’t respect each other, that’s why they keep fighting all the time. I want people to open up, to feel all humanity; not just their own.”