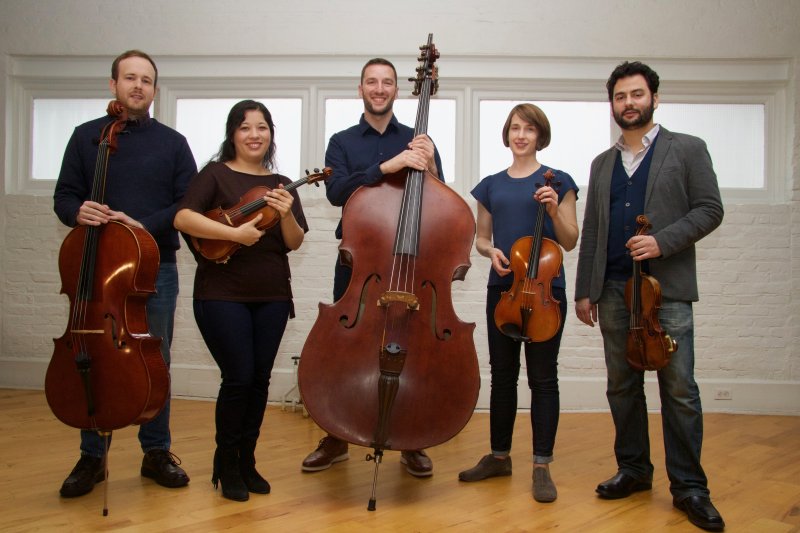 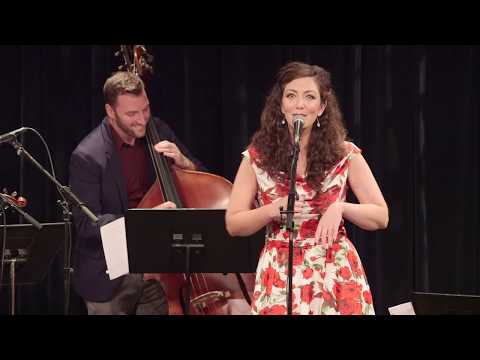 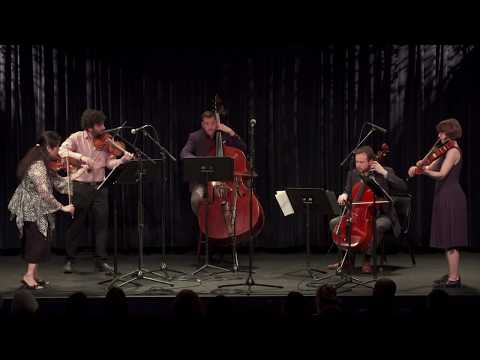 ABOUT
TheToomai String Quintetis an ensemble devoted to playing a variety of musical styles from around the world,creating its ownstring arrangements, and commissioning new works.This award-winning group of musicians has been engaging audiences in New York and across the U.S. for over a decade, performingconcerts and workshops in collaboration with presenters such as Carnegie Hall, Midori and Friends, 92ndStreet Y, and The Juilliard School. In 2018, Toomai released its debut album,Cuerdas Cubanas,and since then has continued to expand the Latin American repertoire for string ensemble.

The quintet was a pilot ensemble for Carnegie Hall’s “Musical Connections” program, and it continues to perform regularly in schools, hospitals, and alternative care facilities throughout New York City. In addition, the Toomai has brought its array of educational programs to audiences in California, Florida, and across the Northeastern U.S., and has presented interactive concerts in collaboration with organizations such as California Institute of the Arts, Rutgers University, and the Young Musicians Foundation.

Formed in 2007 at The Juilliard School, the quintet is named after Rudyard Kipling’s short story “Toomai of the Elephants” in which a young boy journeys into the jungle to witness the dance of the wild elephants. The Toomai String Quintet aspires to cultivate a similar sense of curiosity and discovery by searching for diverse music and sharing it with its audience. Members of Toomai are violinists Alex Fortes and Emilie-Anne Gendron, violist Erin Wight, cellist Hamilton Berry, and bassist Andrew Roitstein.