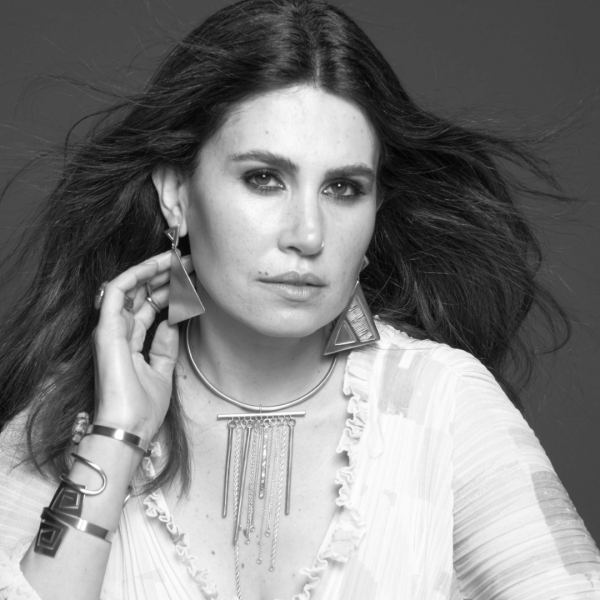 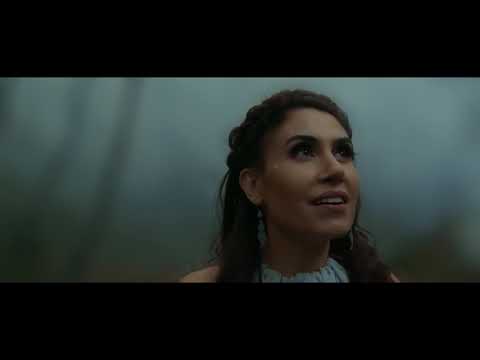 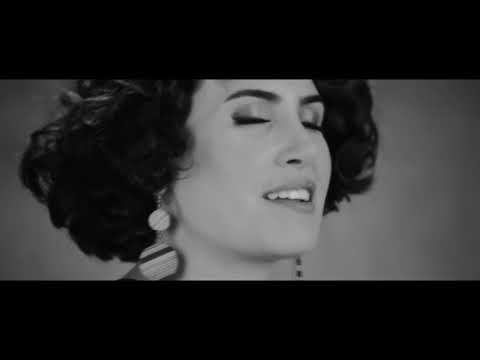 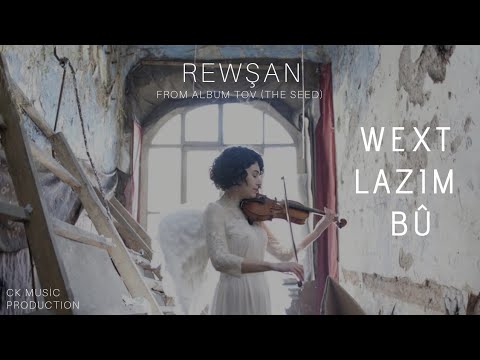 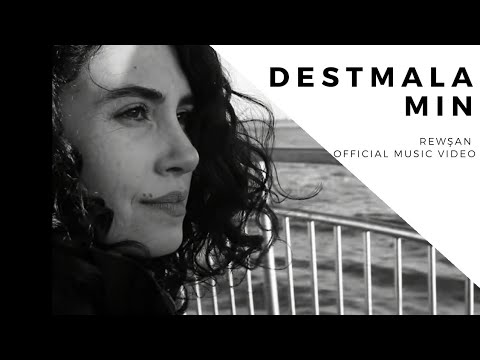 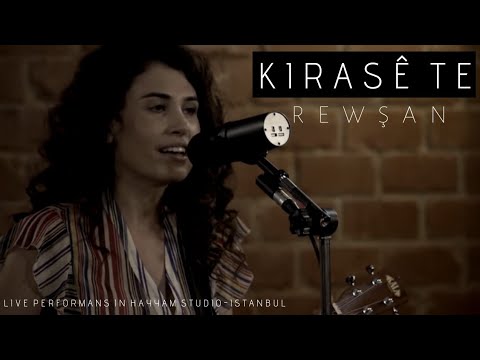 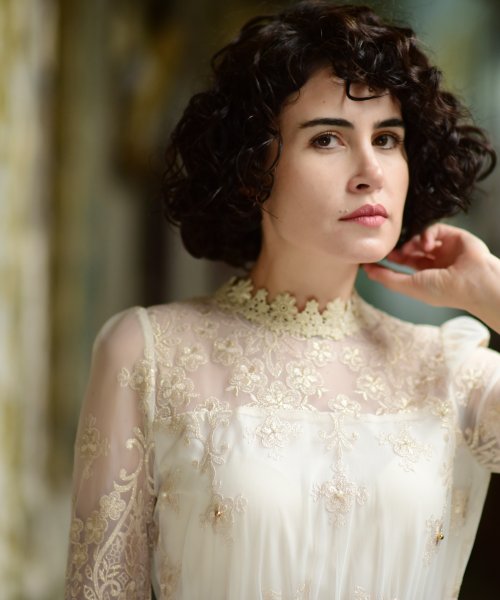 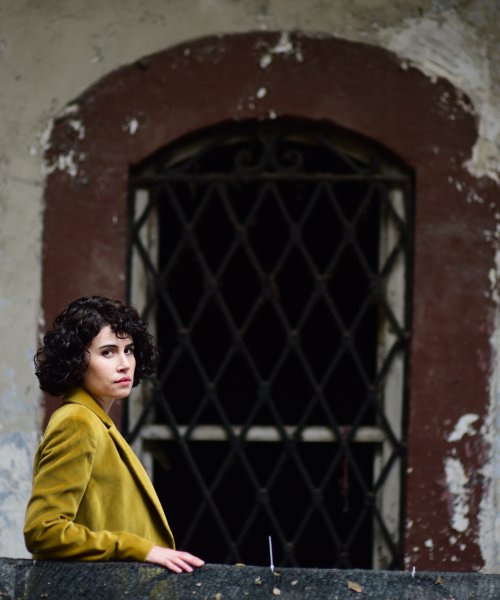 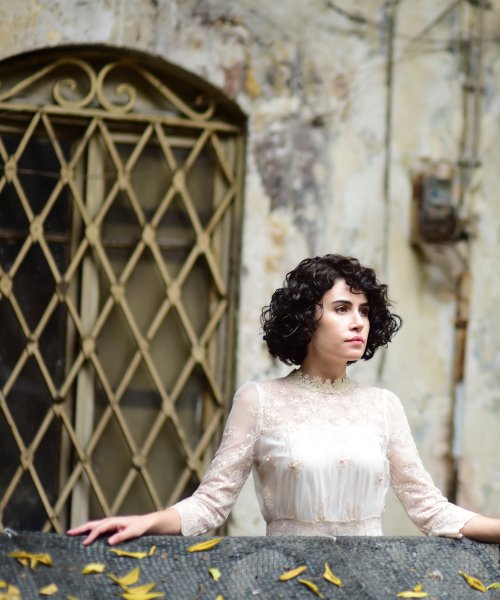 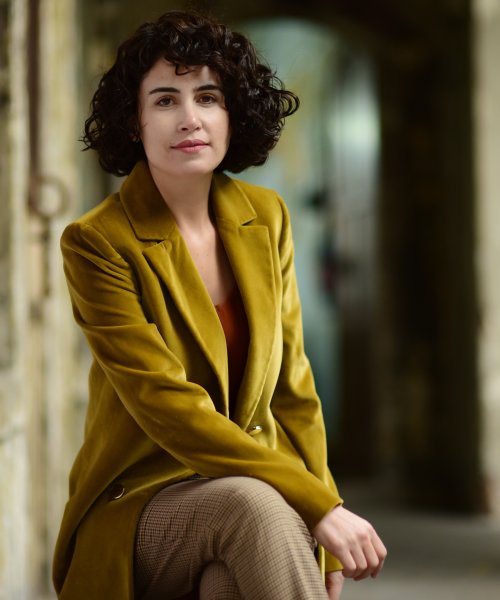 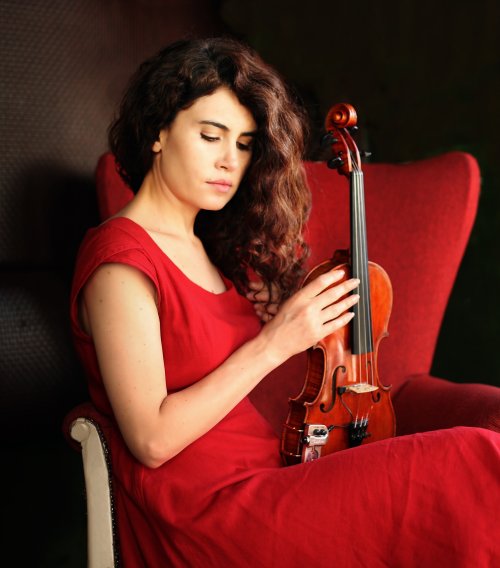 ABOUT
I was born in Tatvan/ Turkey. After completing my bachelor's program in Psychological Counseling and Guidance, I got my master’s degree in Acting.

I'm a singer and I play viola, violin, and ukulele. I took stage with so many private orchestras and bands till 2005, and afterward, I decided to continue as a solo artist with my own band. Since then, I performed in most cities in Turkey and gave concerts at various festivals and events in several cities and countries in Europe.

My first album “Ax Lê Wesê” was released in 2018, which had many traditional forgotten Kurdish and Armenian folk songs that were also arranged by me. This is why this album was the one that established my own style that I call “Progressive Folk Music.” The following year, I released 4 singles by using both western and eastern instruments together, creating a unique harmony in my form.

Finally, in 2020 I released my second album “Tov” (Seed) which contains my own written songs and the lyrics of famous Kurdish poets, which has a very special place in my heart. In this album, I also found an opportunity to work with very influential musicians.

I had to stop tours and cancel my concert calendar due to unfortunate pandemic events, and I can’t wait to be on the road with music lovers again.