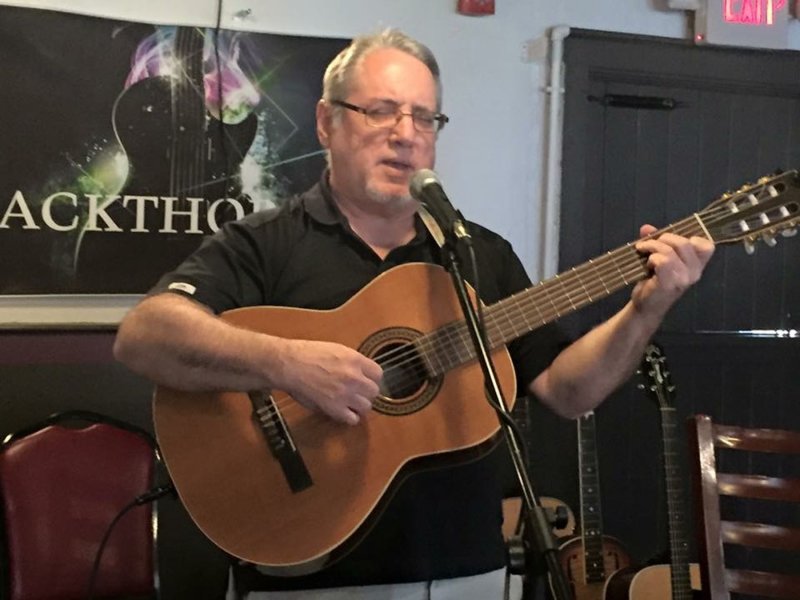 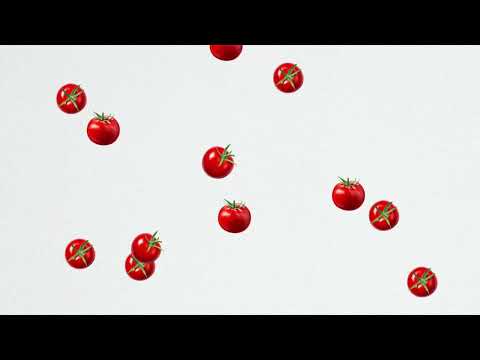 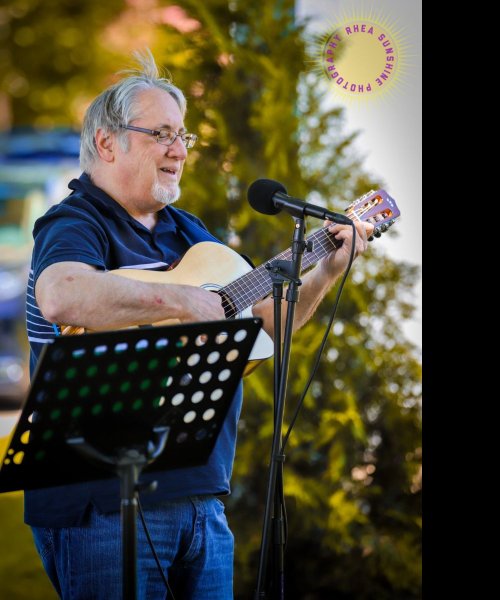 ABOUT
Singer-songwriter Mike Gutierrez-May has been entrenched in the folk scene for almost 30 years as a dedicated behind-the-scenes force. Since the mid 1980s, Mike promoted shows, booked coffeehouses, and supported underground artists. He did everything to help the scene he loved so much, but, unfortunately, didn’t do enough to support his own songwriting endeavors.

That’s all changed now. Since 2009, Mike has presented himself as an empathic and insightful folk songwriter. Today, he cements his reputation with his fourth solo album, Drifting to The Right. This is Mike’s strongest and most serious collection of songs, and the 9-song album benefits from polished production, courtesy of veteran musician Stephen B. Martin, a former member of the soft rock band Orpheus. Drifting to The Right also boasts 11 special guests, including former Joe Cocker musical director and guitarist Cliff Goodwin. Drifting to The Right has been featured in Worchester Magazine where the writer gushed: “Gutierrez-May's biggest strength throughout this album is that ability to look beyond the flaring rage and into people's underlying pain.” Tunes from Drifting to The Right have been played on the Twilight Showcase program at WATD-FM in Marshfield, Artie Martello’s Catskills Café on WIOX Community Radio, and The Folk Revival program at WICN-FM in Worcester.

“My lack of confidence held me back in the past, but I never completely gave up on myself,” the Massachusetts-based artist reveals. “Once I started writing songs more consistently, however, I felt like I could make my contribution to music and songwriting.” Mike is well on his way to making his hoped for impact. He is a singular and empathic storyteller with a nylon string guitar and an endearingly playful vocal delivery. Mike pens essentialized tunes often bursting with a surrealistic sprawl. His characters benefit from a holistic perspective probably informed from Mike’s background as a mental health therapist. Mike’s elevator pitch reads: social worker by vocation, writer and musician by avocation. That said, music is no minor consideration in Mike’s life.

He started college as a psychology major, but applied to the music department at George Mason University to study guitar which he has played since he was 16. Once accepted, he studied classical guitar at GMU with Larry Snitzler, a former student of classical guitar icon Andres Segovia. In time, Mike was lured away from a life in classical music by the satisfaction of songwriting, though to this day he plays his folk songs on a classical nylon string guitar.

In the early 1980s, Mike became immersed in the New England folk and acoustic music scene as a promoter, a booker, and an occasional performer. For two years, he managed the Peacock Coffeehouse in Jamaica Plain, Mass until it shut its doors in 1988. “Shortly after the coffeehouse closed, I recorded a demo tape of ten songs I had written, performed at some open mic
showcases, and then promptly crawled back into my shell, not ready to do more than just that with my music,” Mike shares.

In 2008, Mike started to frequent the local open mic at the Catbird Café in South Weymouth, Massachusetts where he met host, Stephen Martin, who has performed on Mike’s three previous albums, and produced Drifting to The Right. That creatively fertile environment reignited Mike’s passion as songwriter and a performer, and he would go on to hone his craft through other, more regimented endeavors. For 12 years, Mike has participated in the February Album Writing Month (FAWM.org) challenge, and for four years he has participated in the Quiet Corner Songwriters Meetup, where all of the Drifting to The Right songs were workshopped and presented.

Drifting to The Right is a pointed and reflective album inspired by political upheaval and self- knowledge. “Five out of the nine have anger behind them, and the others are more personal.” The album opens with the playful paean, “Brooklyn for Beginners.” The song’s beat-poet spoken cadences set against slow, whimsical piano accompaniment sweetly lure the listener in. Before you know it, you’re onto the title track, a conceptual centerpiece of the album. “Drifting to the Right” is a harmony-touched country-folk song that chronicles a character whose anger edges him to the political right. One facet that makes this track interesting is how Mike seems to use his psychoanalytic background to create a nuanced character for which he can be critical and compassionate. One insightful lyric reads: He's hurting and he's angry/He's looking for a fight/he's losing his perspective/ and drifting to the right. Mike relays some hard-fought wisdom on album single, “I’m A Realist,” and here his unique vocal phrasing recalls Bob Dylan. This song is dedicated to Mike’s resilient mother who is almost 98. The opening lines are poignant and instantly paint a picture of this remarkable woman. Mike sings: I’ve been here since the/beginning, you will hopefully outlive me/And at times, life has been hard, nothing ever has been free/If I had a guiding thought, I would say never run away/No matter what mistakes are made, you honor me that way. Another powerful character study is the smoky noir saga, “Cadillac Dreams,” a bluesy and juicy tale of betrayal. The song features the soaring vocals of Colette O’Connor and Cliff Goodwin’s fiery lead guitar stylings. The no-filler nine-song album concludes with an “Imaginary Tomato,” a catchy pop-rock track textured with sublime slide-guitar melodies. The song exudes a folk- punk sass centered around the lyrics: I threw an imaginary tomato at the Trump International Hotel.

Drifting to The Right is poised to be the album that brings Mike the recognition as a songwriter that he’s earned. It’s an impactful album delivered with warmth and humanity, and it speaks to the qualities valued and embodied by the artist himself. Mike shares: “With my music, I hope to open hearts. We all have the same dreams and aspirations, and I hope we can resist the tendency to shut down.” Up next, Mike is staying close to the songwriting and folk communities, growing as a writer and showcasing new material. Look for his performance on the Twilight Showcase this March which will be recorded and feature Drifting to The Right songs.