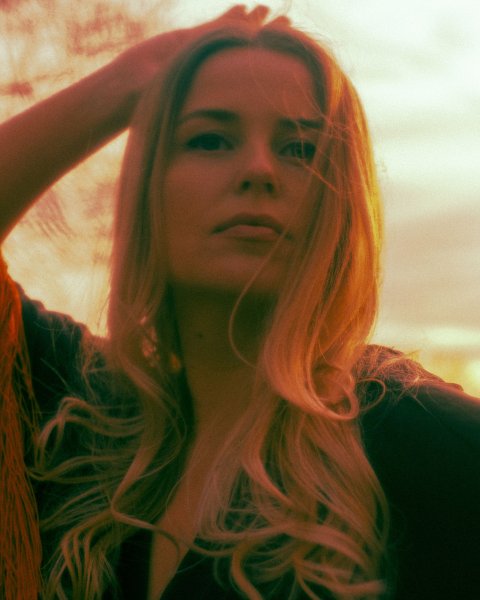 ABOUT
Olga Amalie's music flows with soulful expression and is a fusion of both folkloric traditions as well as modern popular music. She grew up listening to her mother play gypsy and traditional music, which remains an integral part of her own musical expression. Olga's vocals have been likened to artists such as Susanne Sundfør, Bjørk and Mari Boine. She has played support for such international artists as Thomas Dybdahl and Eivør, and last year she released the single "Redd meg" (Save Me) which was elected "single of the week" at NPS Music and was listed on Norways biggest radio station NRK P3. On the 25. March she will be releasing the single "Signe Lita", and she will be releasing her debut album in the autumn of 2022.