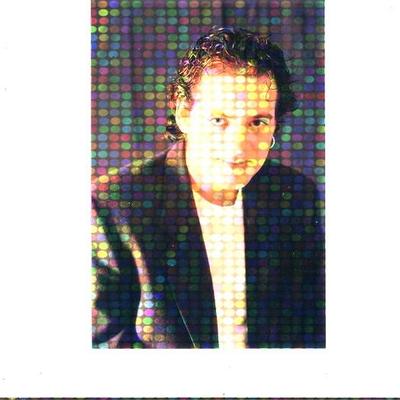 Take Me With You
by Marios Papalexis
Share
Buy 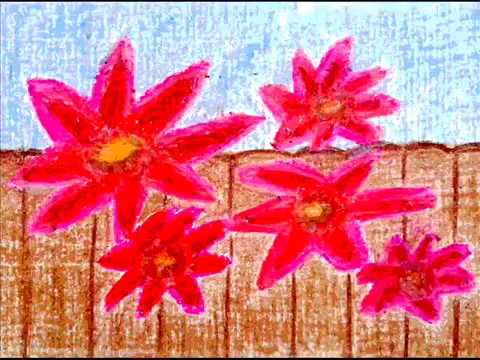 Marios Papalexis inspired by music, he started performing as soon as he could in various bands and groups, throughout the last twelve years and gradually developed the musical tastes that creates his signature today.
Marios uses his far ranging tastes when creating his own unique music.
His songs explore many messages we receive daily about the most powerful of human emotions. Love.
The singer, songwriter and musician from Athens, Greece has been a music lover for a long time and gains inspiration for his tracks from musical idols such as Michael Jackson, Stevie Wonder and Deep Purple to name just a few.
Marios began performing and writing songs from a young age, inspired by his own father who was also a musician. Performing with several bands over the course of his musical career has helped the performer to hone his vocals and improve professionally.
Producing his own music is very important to Marios, creating tracks in his own small home recording studio allows the singer to craft his own unique sound.
Marios has not always had time to focus solely on his musical aspirations; as a young man he played basketball for the Greece National Youth Team before moving on to become a flying steward with Olympic Airlines for 14 years.”