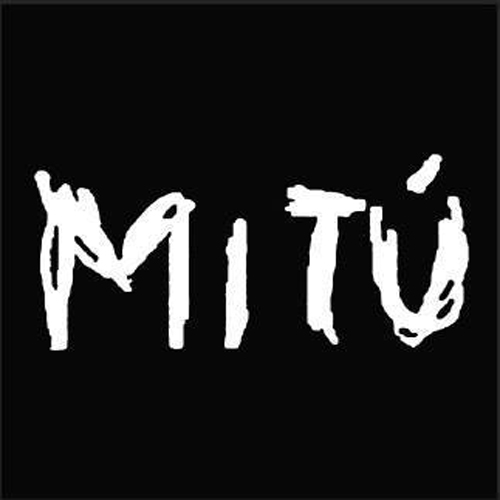 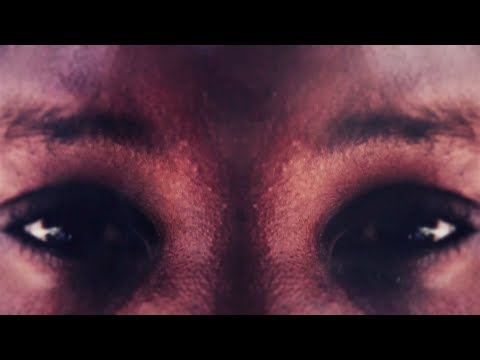 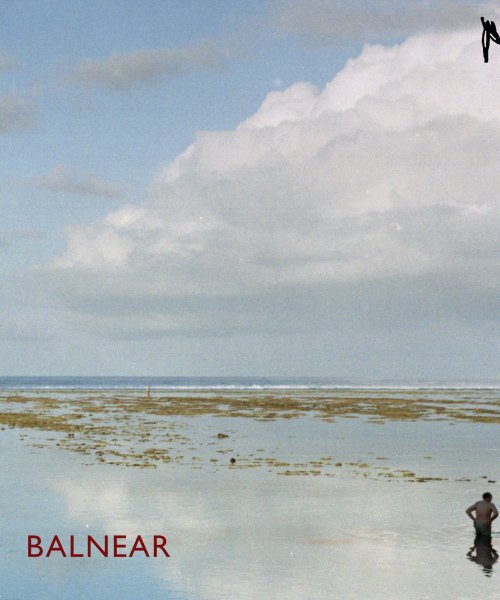 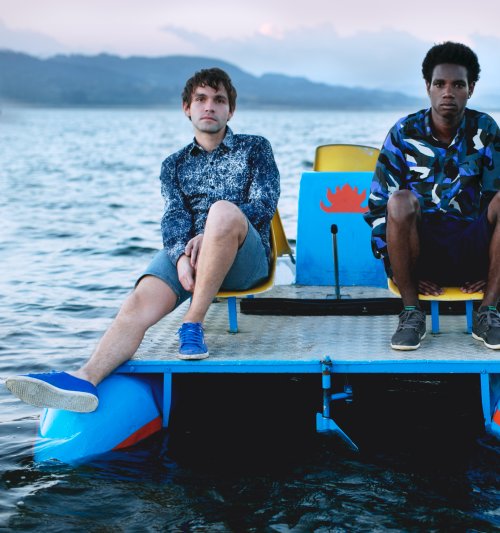 ABOUT
Mitú is the electronic language between Julian Salazar‘s machines and Franklin Tejedor’s hand drum, which takes us into deep tropical forest sound landscapes, ambients of wildlife hidden in the vegetation and circular rhythms that become trance inducers. A universe created by synthesizers and hand drums that invade the dance floor in a unique way. Mitú ́s music completely excludes the computer giving the sound and timbre sources a great freedom and dynamism when playing live.

Praised by the national press and the underground scene, Mitú released its debut album Potro under the independent label Polen Records in November 2012. Since then, they have taken their forest techno to The United States, United Kingdom, Denmark and Spain. They were part of the official selection for WOMEX 2013 and chosen by the British band, The xx, to be their supporting band in Colombia.

In early 2014, Mitú revealed its second album Balnear (Polen Records 2014), which is the result of Mitú’s live and studio experimentations. It was mostly inspired by summer idleness, hot weather, leisure time and escape from the city and the work routine. It was recorded in Bogota and in San Basilio de Palenque, Franklin’s hometown. The featuring voices of the record are Palenque’s personalities, from the music field as well as the everyday life. Most of them are familiar with Franklin.

Mitú’s live show is determinately focused on the dancing, with tracks that emphasize the synthesizer ́s melodic and rhythmic lines and the power of the drum percussion reminiscent of African beats. The hand drum plays unexplored and original rhythms that blend with the analog patterns giving them new accents and cadences that give way to an electronic music that decidedly refers to Colombia and its jungle as a primary influence.