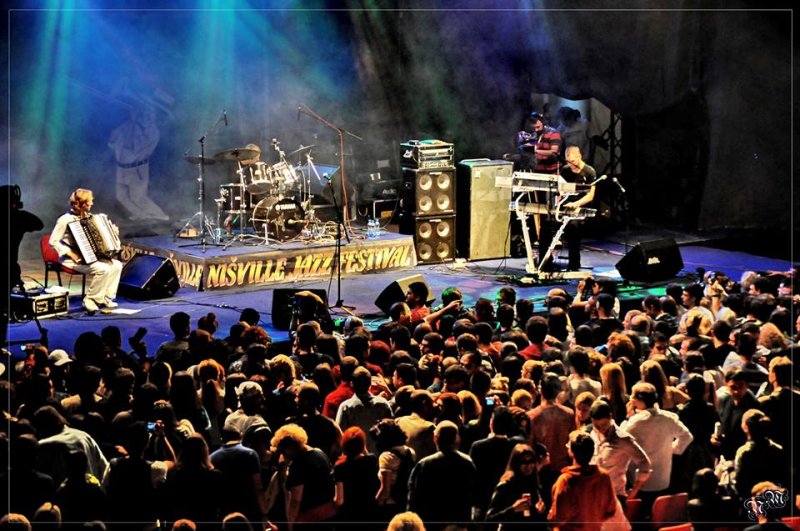 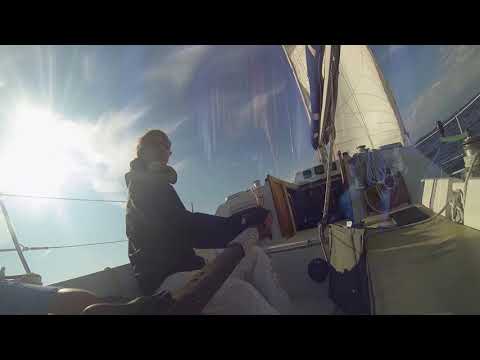 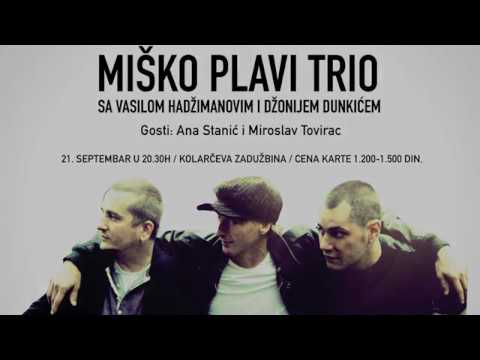 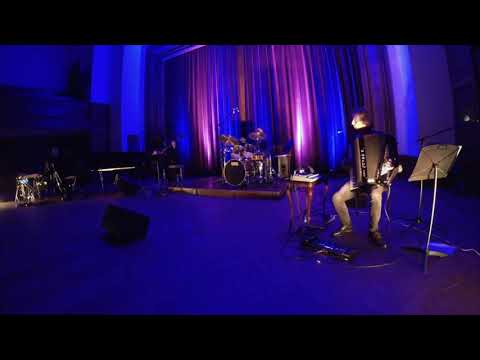 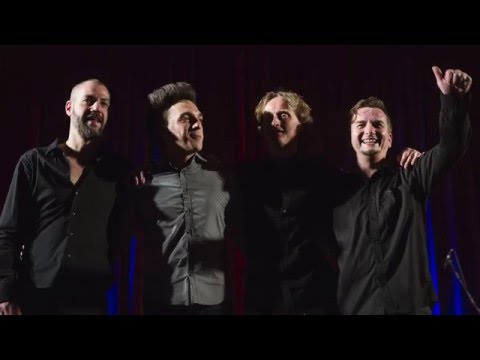 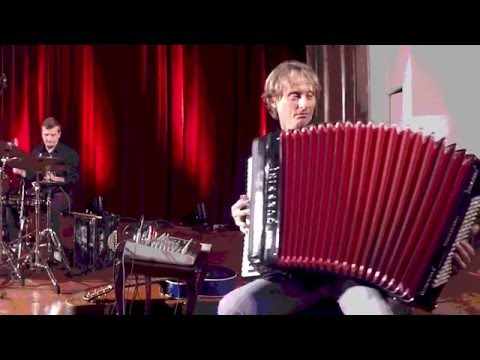 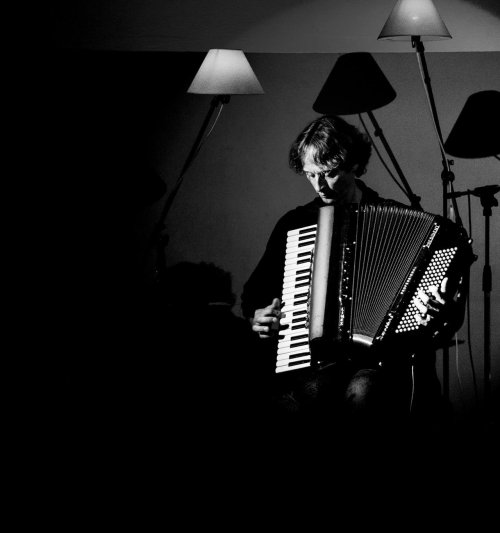 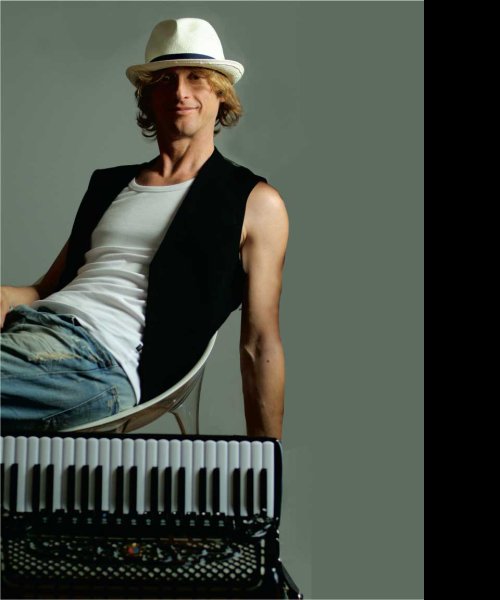 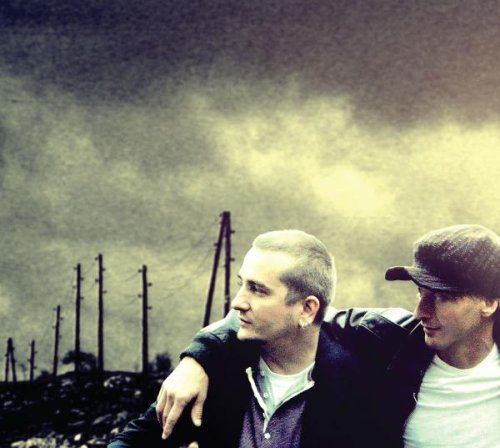 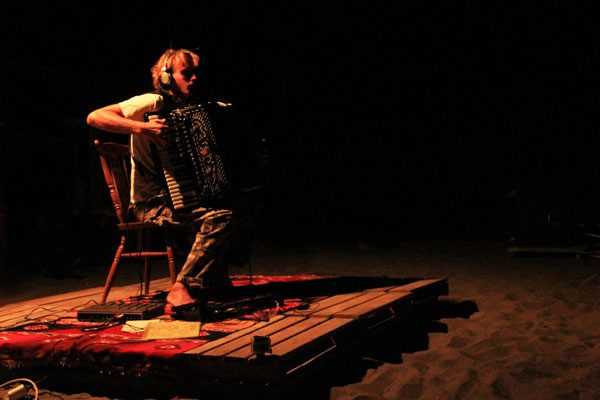 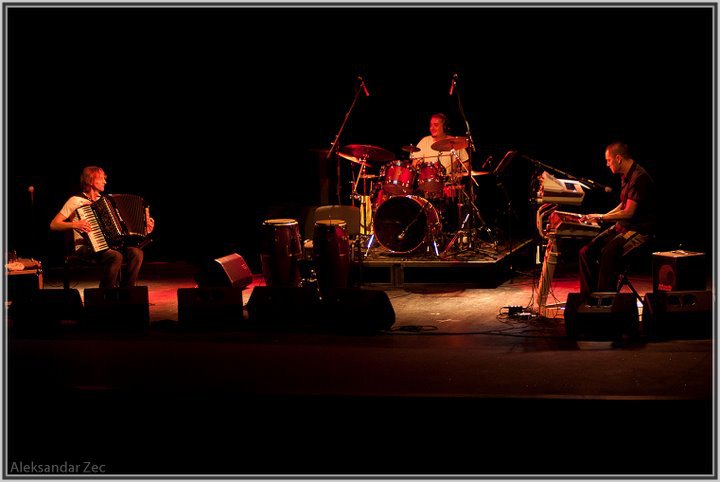 + 27 more
ABOUT
Misko Plavi is a multi-instrumentalist who has appeared on new wave Yugoslav rock scene in the early eighties as a guitarist, bassist and keyboardist, collaborating with many popular rock and pop bands. Since 2001 year, performing solo accordion, with the program "Music Around the World", held more than 200 concerts in Japan, where he released the album " Superbest of Misko Plavi". He has composed music for several Serbian, French and American films. The characteristic of the artist's is using sampler pedal and many other effects, that his performance becomes anything but ordinary solo concert.Caps alone, with his accordion solo concert, or a trio, consisting of Vasil Hadzimanov, synth - bass and keyboards, and Srdjan Dunkić Johnny, drums. They have performed at biggest on Balkan, Nišvil Jazz Festival, as well as many other festivals and concerts in Japan, Serbia, Croatia, Bosnia and the region. With them published CD "Live in Belgrade"2012.