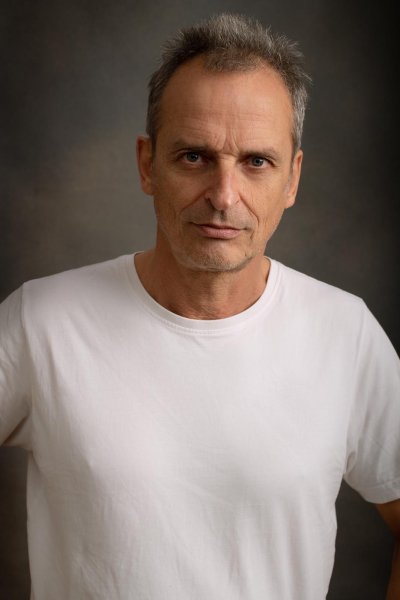 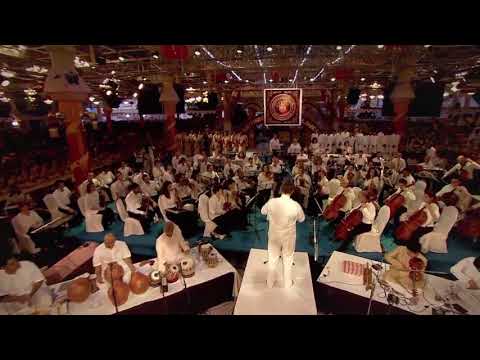 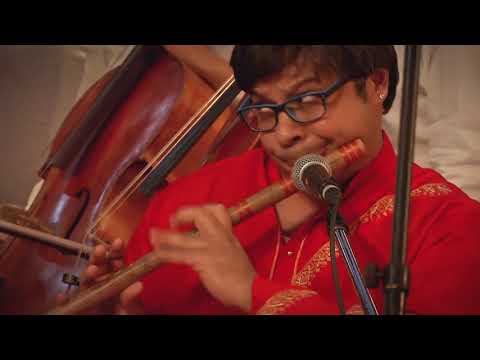 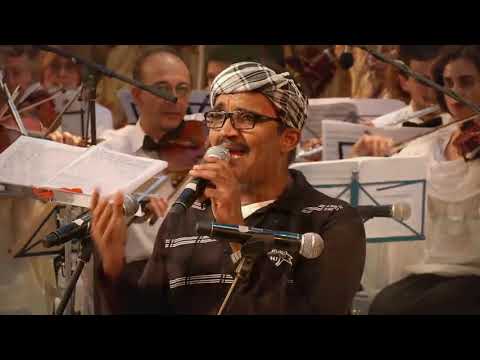 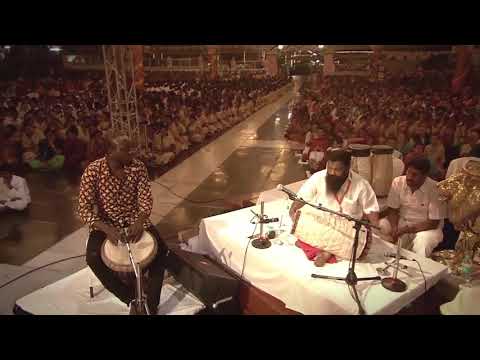 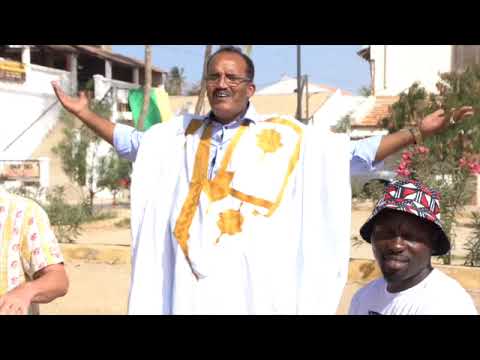 ABOUT
The international and intercultural project Sai Symphony created by German GMO’s co-founder and artist Mike Herting started back in 2015, when the musician was traveling through India (he had previously traveled there several times) and became familiar with the local customs and musical tradition. From all his new connections, he was especially influenced by the life of Bhagwan Sri Sathya Sai Baba, an Indian guru and philanthropist who spread his universal messages of love and peace for all mankind. Mike then was commissioned to compose a piece for classical orchestra, choir and soloists based on Sai Baba’s messages by the Indian Sathya Sai Organization, and the result was the “Sai Symphony”.

He studied both western classical music as well as Carnatic music and, in this piece, he uses elements of both music traditions, bringing them together for the first time and creating a unique sound. The music combines the best of various cultures, features some of the best musicians in the world and the length of it is more than two hours. The project amounted to a number of 126 musicians from sixteen different countries: Italy, Senegal, France, Russia, Ukraine, Japan, USA, England, Germany, Japan, Mauritania, etc. Some leading Indian artists also accompanied the orchestra as soloists.

The piece was first performed on 23rd November 2015 on the occasion of Baba’s 90th birthday in Puttaparthi (India) and then again at the Nehru Indoor Stadium on 28th November 2015. On this second occasion, the orchestra was conducted by the German Michael Koehler, a musician associated with the Leipzig Philharmonic. The music was enthusiastically welcomed by a huge crowd of several thousands of listeners. Later on, the symphony was taken to Europe and premiered on the 28th of May 2017 in the German city of Wuppertal. It was performed by the local city orchestra and the city choir together with the renowned soloists coming all the way from India. Following Mike Herting's instructions, the composition was adapted to the place where it was performed and so should be done in every place the symphony is played.

The Sai Symphony project is still active and has continued developing throughout these years. There have been several musical encounters, like the one between Mike Herting and Indian and Mauretanian musicians for the Atelier des Cultures, which was recorded in Riverside Studios in Cologne (Germany). To discover more about the project, you can visit their website, Facebook site or enjoy their concerts!