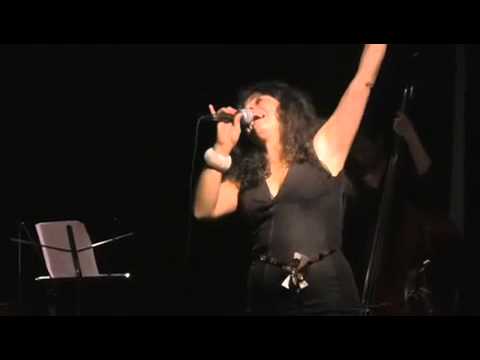 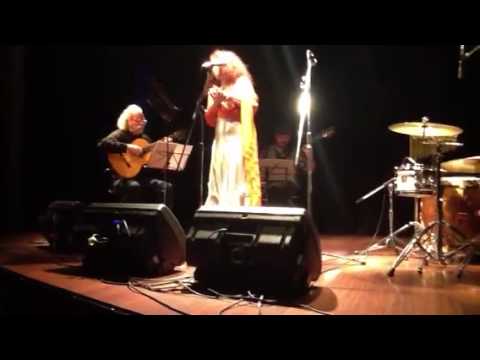 ►
Heart of a Woman
by Maria Cangiano 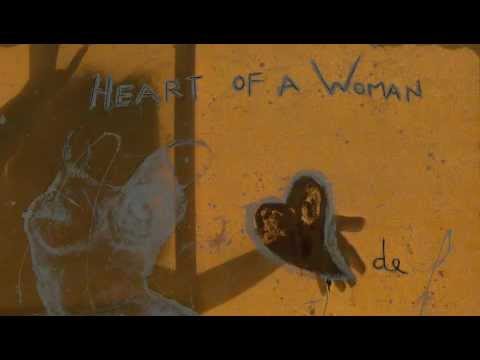 ABOUT
Singer and songwriter Maria Cangiano has a unique voice within a new generation of Argentine musicians who combined a rich Latin American folk and afro heritage with Classical and Jazz musical traditions. Her musical journey mirrors her gypsy life, being a daughter of Italian immigrants from middle eastern roots, raised in Argentina and exposed to Tango and South American folk music, who came to the US and discovered Jazz, Blues and Afro music. Inspired by her Neapolitan grandfather who was an opera singer, Maria Cangiano had a classical training and performed many mezzo soprano opera roles at Opera Theaters in New York City, such as Regina Opera, Dicapo Opera and Amato Opera. Since 2001 she became one of the very few tango singers in New York, collaborating with many well know musicians from the New York Jazz, Classical and Tango scene, such as Octavio Brunetti, Fernando Otero, Pedro Giraudo, Victor Prieto, Beledo, Julio Santillan, Raul Jaurena, Tito Castro, Juan Pablo Jofre Romarion among others. She has performed old and new tango music in New York major venues, such as Blue Note, Joe's Pub, Nuyorican Poets Café, Bowery Poetry Club, Cornelia Street Café, Joe's Pub, Tischman Auditorium, Argentine Consulate, Night and Day, DROM, Tutuma Social Club among other. In 2009 /10 she released her first cd Ballads for My Life and Death: Tribute to Piazzolla at New York and Milano's Blue Note. Moved by the beauty of Latin American poetry, Maria has composed new songs with the lyrics of different women poets and her own. Her new cd HEART OF A WOMAN (CORAZON DE MUJER) is released this year 2012 by EPSA (one of the major Argentine record labels.) HEART OF A WOMAN is a journey to the depth of the woman's heart, her emotions, strength and wisdom. It gathers original songs with lyrics of poets such as Alfonsina Storni, Gabriela Mistral, Maria Fernanda Hubeaut and Maria Cangiano herself with original arrangements by two major Argentine musicians: guitar/composer Quique Sinesi and percussionist/composer Quintino Cinalli. It is being released in Argentina and the US now.