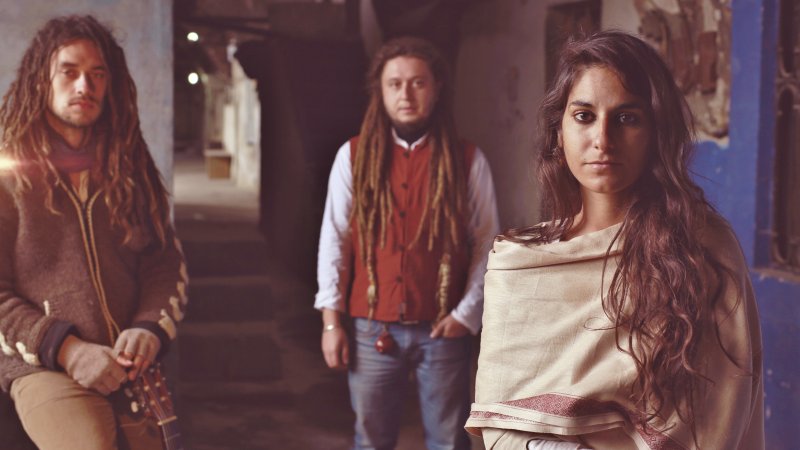 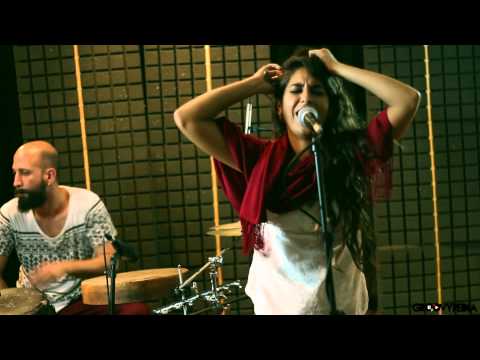 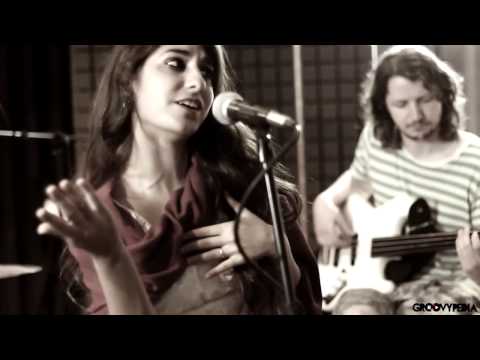 ►
Gypsy Love- Light in Babylon
by Light In Babylon 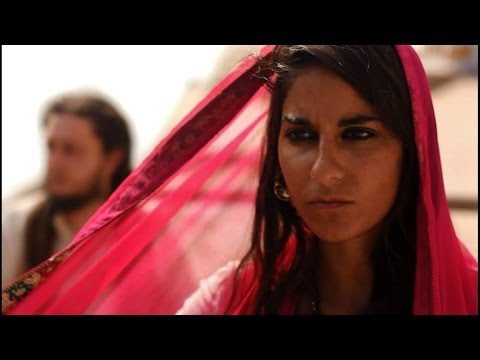 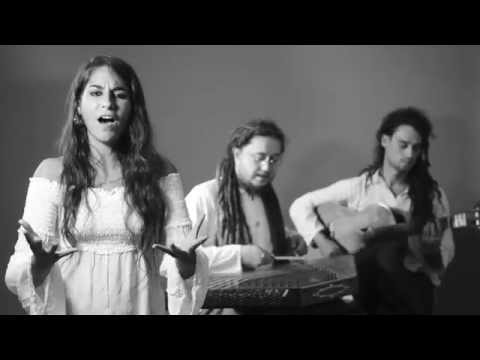 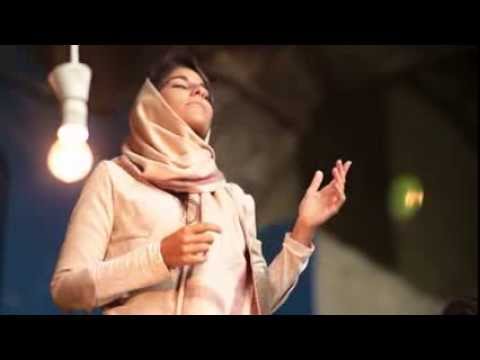 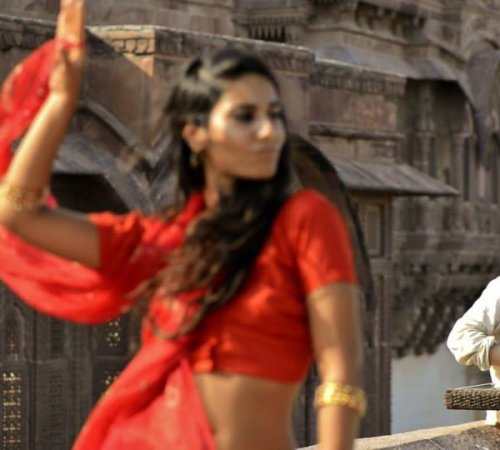 Photo by: Light In Babylon
About: Shooting a video clip in Rajastan, India 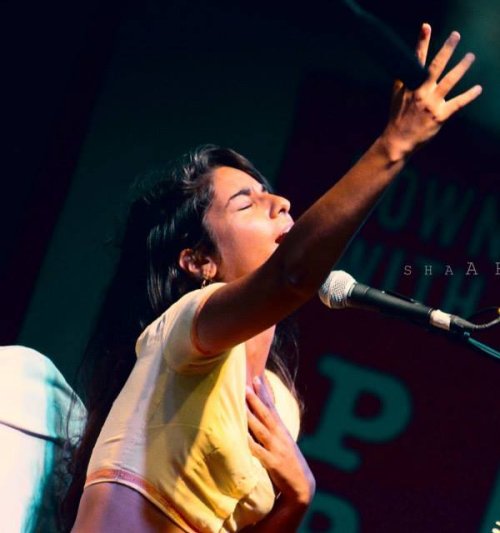 + 11 more
ABOUT
Paized by fRoots Magazine as ‘A celebration of the cosmopolitan traditions of both Istanbul and the Sephardic Jewish community and another example of the great music that is coming out of the Eastern Mediterranean right now’,Light in Babylonbrought to the world scene their first official album ‘Life sometimes doesn’t give you space’ in 2012.

Their project is the fusion of different ethnicities and cultures, the singer is Israeli from Iranian origin, the santur player is Turkish the guitarist is French and they cooperate with musicians from different origin as well (Turkish, English and more). With thestrengthandopennessof their youth and the various musical influencestheyhave, they intuitively created a original colourful blend of their inner voices withflavoursthat would carry the imagination on a travel trough the Middle east and beyond.

What became the core trio of the band met in 2010 in the streets of Istanbul. Michal Elia Kamal, would write lyrics, and arrangement and composition would be made by the trio including Metehan Çifçi (santour) and Julien Demarque (guitar).

The trio now performs on stage with the support of two other musicians, the percussionist Demir Asaad and the bassist Jack Butler.

Today the band continues its journey with the support of thousands of fans. They have touredin Turkey, Cyprus, Germany, Switzerland, France, Hungary, Greece, Finland, India…They also are getting more attention from media, they appearregularly on turkish TV Trt Haber DD and Trt Music, in a few documentaries about the Turkish music scene and will appear also on the german/french Arte Channel. Their youtube videos have also reach a total of millions views.

As an example of the multicultural and alternative scene in the middle east, the band gives through music all the love that it carries in his heart to inspire individual healing with the wish that every human will follow the vision of a world full of diversity, freedom, peace and light.