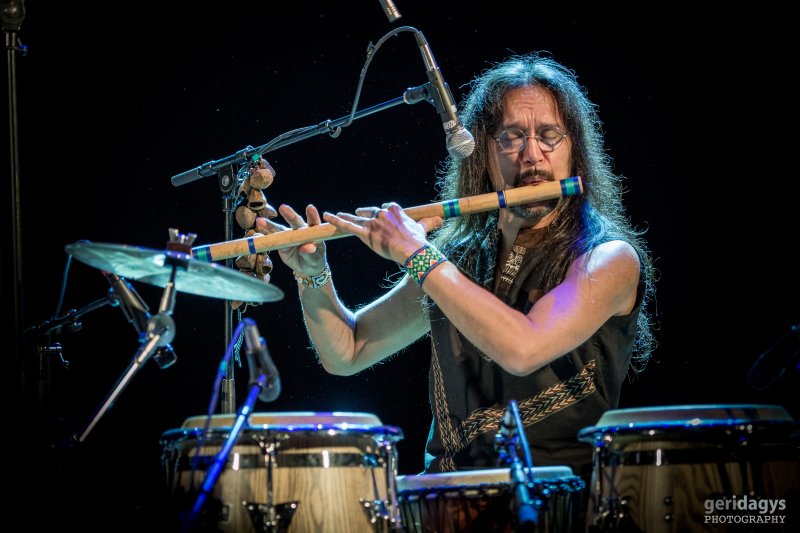 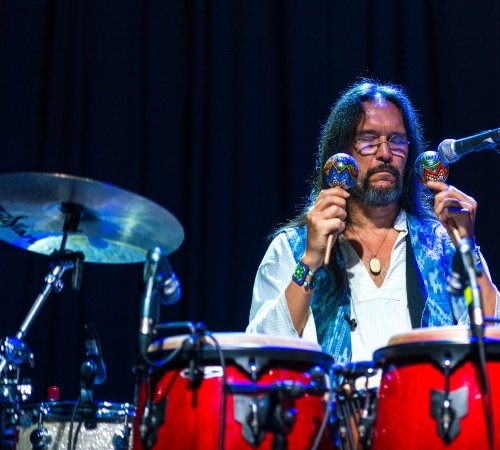 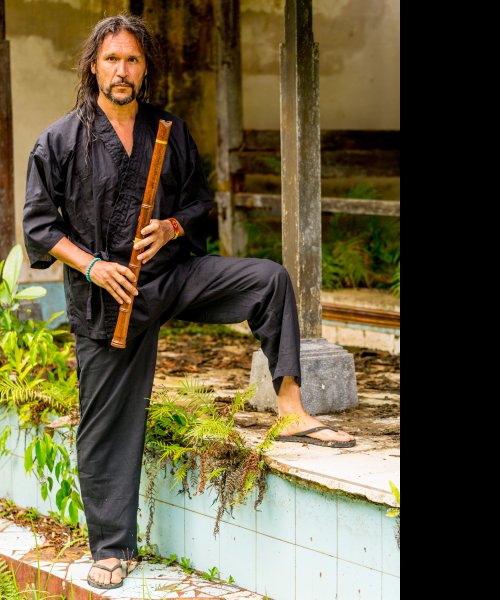 ABOUT
Originally from Uruguay,Pepe is part of a new generation of musicians bent on breaking geographical, spiritual and musical boundaries through a deep study and understanding of traditional forms both Eastern and Western. Having lived, studied, and performed in South America, USA, Europe, Asia, Japan, Africa and Indonesia, Pepe has a wide cross-cultural versatility. He plays percussion, winds and strings from his collection of more than three hundred instruments from around the world. He is especially focused on Afro Latin drumming traditions and Japanese Zen Shakuhachi flute, as well as exploring Sound Healing. His spiritual quest encompasses extensive experience with the Gurdjieff system, Sufism, Taoism, Yoga and Buddhism, including studies in India with the Dalai Lama.In the course of his twenty year career in Canada he has been nominated for countless awards as a performer, composer and producer, including winning the 2009 Jessie Award for Theatre Musical Composition.