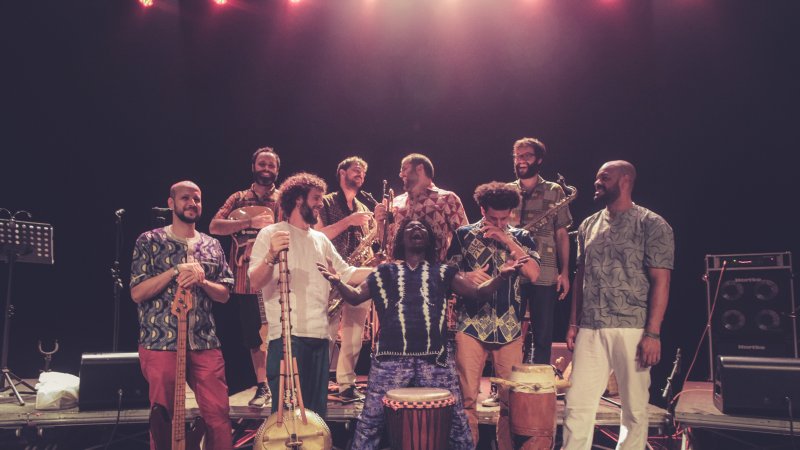 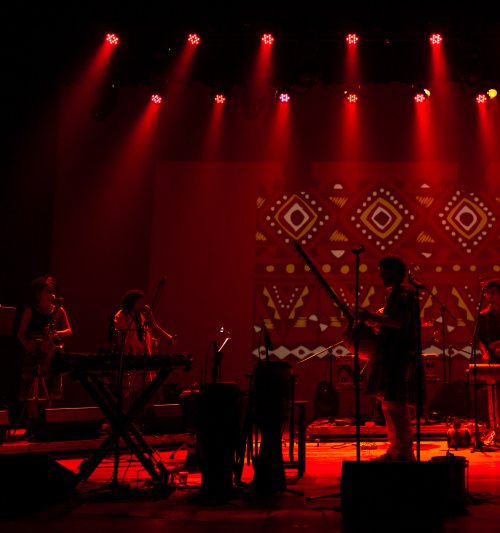 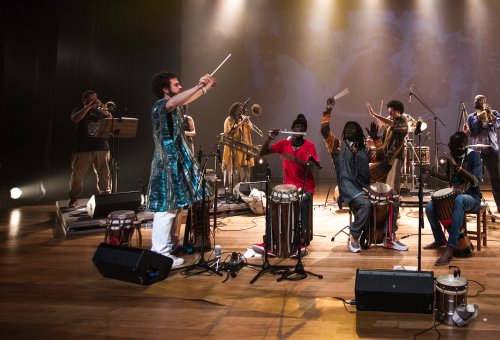 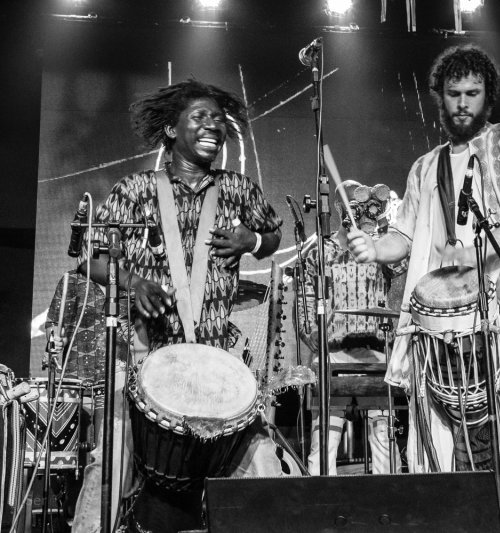 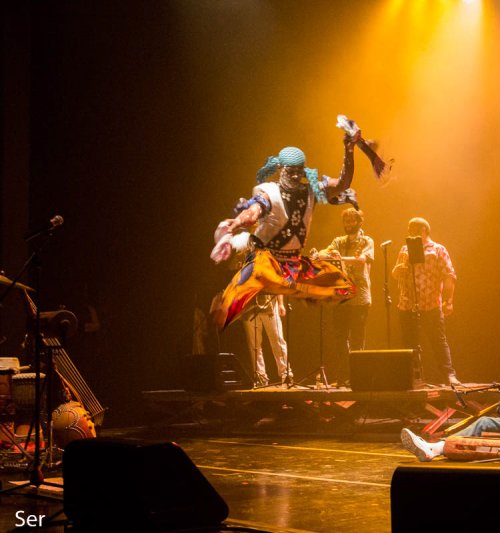 ABOUT
The band is from São Paulo and formed by Brazilian and West African musicians, connecting different cultures and establishing a dialogue between Brazil and the African continent. André Ricardo, multi instrumentalist, is the creator of the group and the conception of the musicality.

Behind Höröya's musical force is a powerful mix of percussion instruments from different cultures, such as sabar, atabaque, djembe, cuica and dunduns.

They share space with instruments of African Griots, including balafon and ngoni, along with guitars, bass, trumpet and saxophones.

Höröyá’s music creates a permanent contact between different traditions, while keeping their essence. Through music, Höröyá reinterprets in a new format the origins and influences of the African and Afro-Brazilian cultures.

Höröyá in the Mandeng language means “freedom” or “autonomy”.