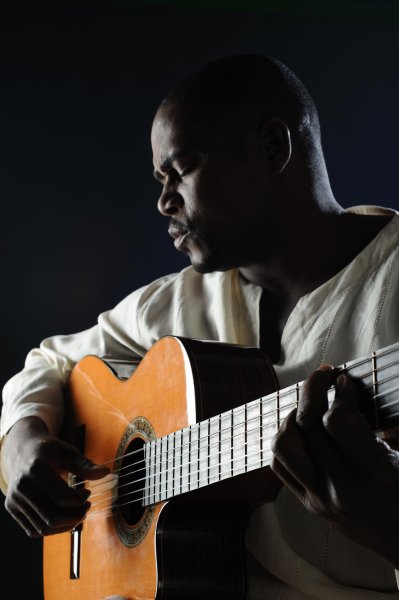 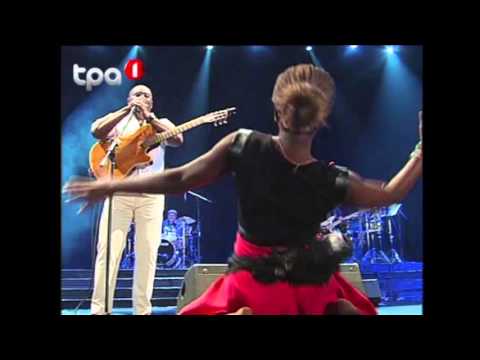 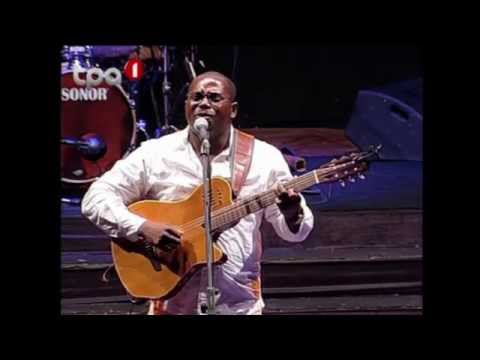 Angolan National Prize of Culture and Arts, Gabriel Tchiema is a singer, songwriter, guitarist, composer, and Ambassador of Tchianda the traditional rhythmofLunda-Cokweregion. He sings predominantly in Cokwe, a language from his origin, the East of Angola. Born into a family of farmers, in early childhood, he had contact with sounds and dances of rituals and celebration that gave life to the vast cultural mosaic of eastern Angola. At the age of 18, he entered the army during the Angolan civil war, and there he took the first steps in music. In 1968 Gabriel and his family were forced to refuge in Zambia, where he lived for approximately 8 years.

After discharge from military service in 1990, it took 8 years to release his first album. ''Yena Nhi Yami '' that means ''Open''.

In 2008 he recorded the second album Azwlula that made him stood up and marking his place as Ambassador of Tchianda, offering a new proposal that combined the sounds of his early teen life, and rhythms that inspired his first steps in Mwatianvua the village of Sakasongos.

Gabriel Tchiema won the Top Merit Diploma from Radio Luanda 2014 and the award for Fashion Luanda 2015 and perform in several international festivals and venues including the Expo Milan 2015.