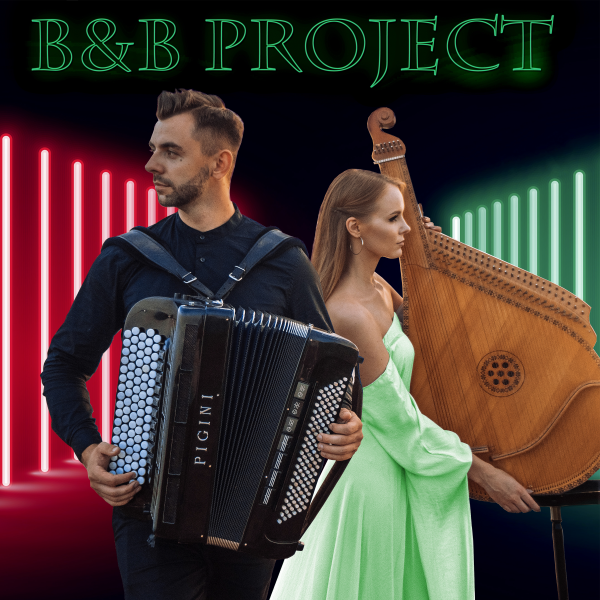 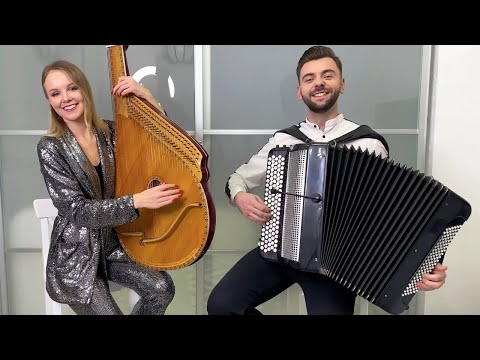 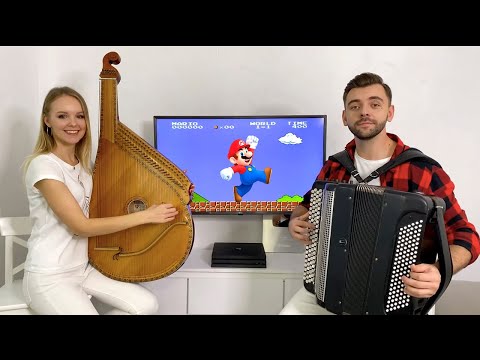 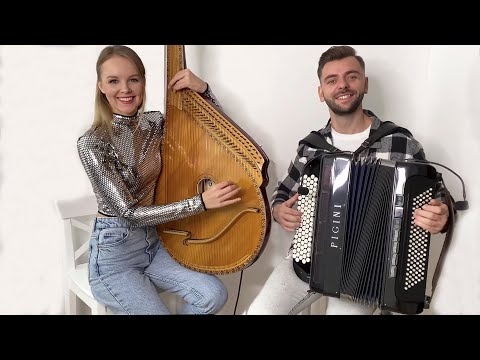 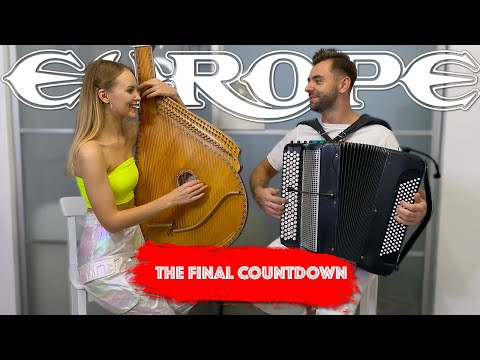 ►
Yiruma - River Flows in You ( Bandura Cover )
by B&B Project 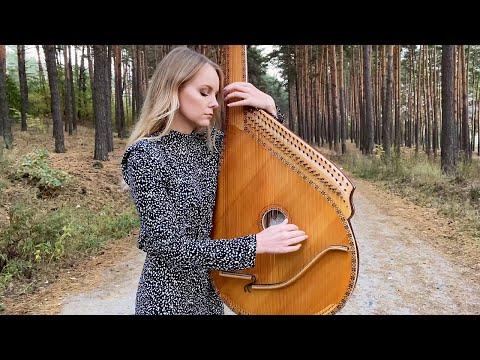 ABOUT
The B&B project (Bandura and Button accordion) exists of Ukrainian musicians who popularize folk instruments. Bandura is a traditional Ukrainian instrument, but it is not very popular nowadays. The B&B project returns the popularity of this fine instrument! This group was created on March 1, 2015. They play a very diverse repertoire: original songs, cover versions, rock, classical music, dubstep, Ukrainian music and many others. The musicians received already more than 20 million views on Facebook and YouTube. The collective toured a lot in Ukraine and around the world. Tetiana Mazur and Sergii Shamray are its frontmans. They have a professional musical education: the Music School, the College of Music and the National Music Academy of Ukraine by P.I.Tchaikovsky. Now B&B project is one of the most of famous instrumental groups in Ukraine.