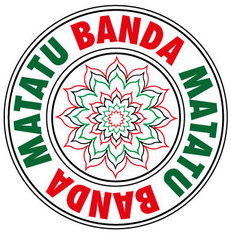 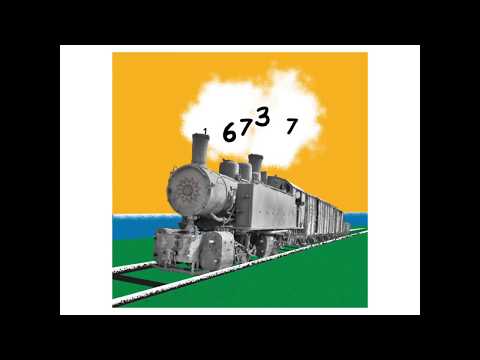 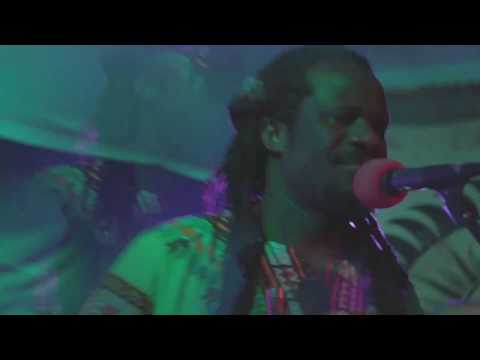 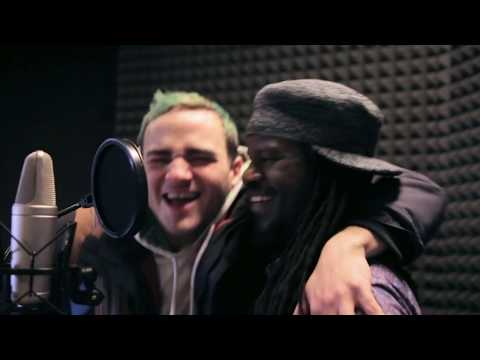 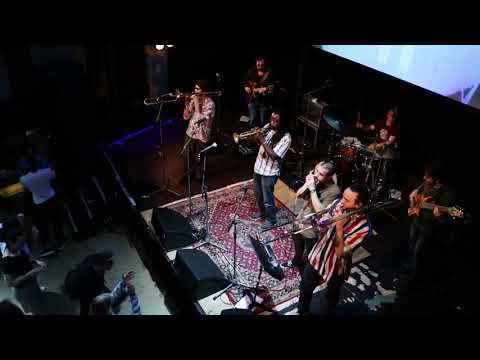 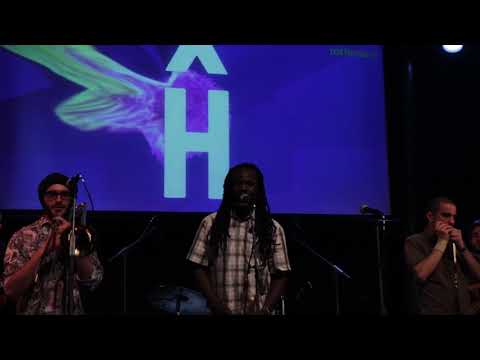 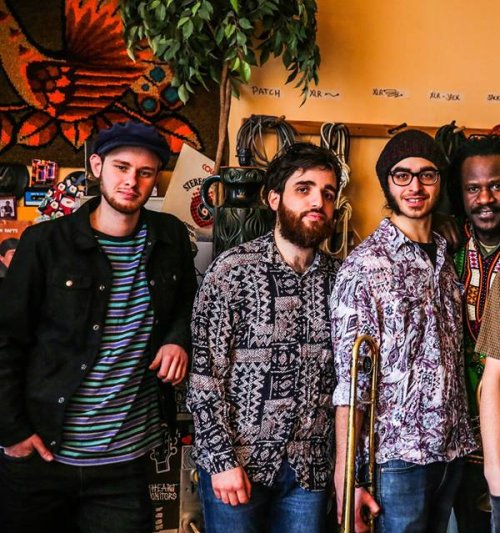 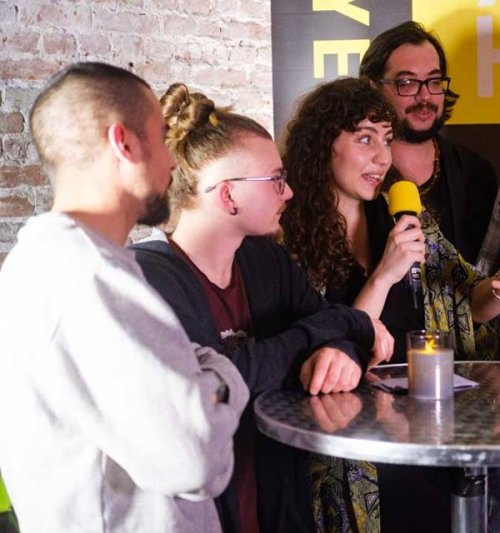 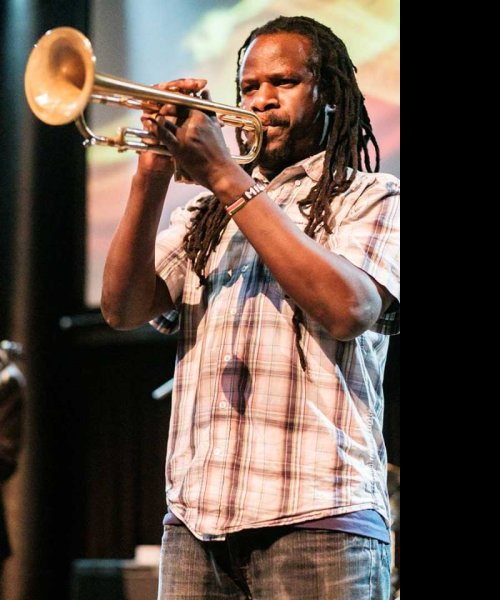 Photo by: BANDA MATATU
About: MIKE 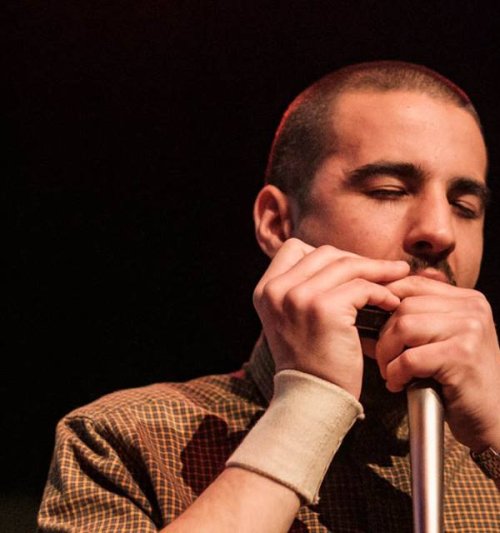 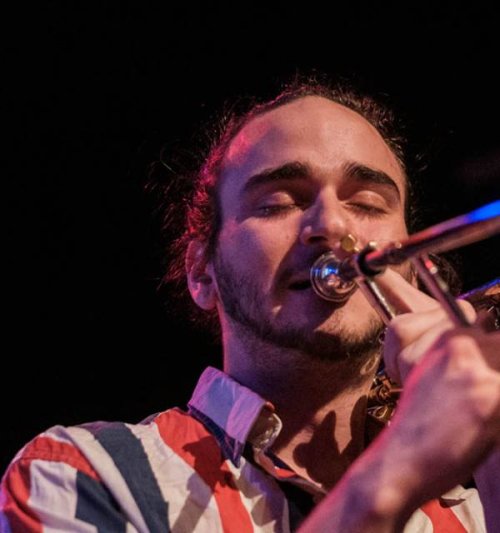 ABOUT
Matatu is a frequently used word to refer to the mode of public transport in the East Africa.

“You Miss One, You'll Catch the Next One”...that isBanda Matatu.

Owing to the versatility and flexibility, the band incorporates afro caribbean grooves fusing afrobeat, chakacha and afrojazz among other styles which gives Banda Matatu its colour.

Max Ravanello from Italy, the trombonist and composer of Banda Matatu, and Mike Onyango, the trumpeter and singer from Kenya, met in Rotterdam music scene and have just recorded an EP which is due for release after the summer... MAKE SURE YOU BUY YOUR COPY

Two trombones, trumpet, harmonica electric guitar, bass guitar and drumset are the major set-up of the band. Banda Matatu comprises of members from different parts of the world that gives the band a multicultural blend.