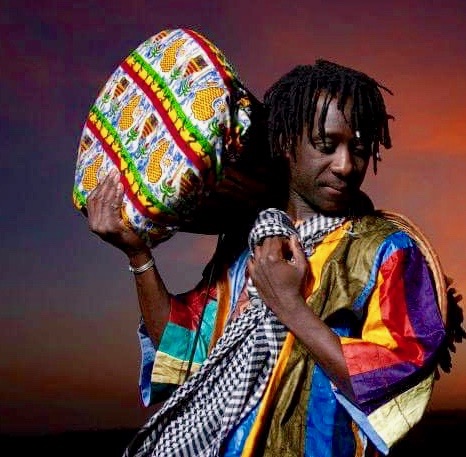 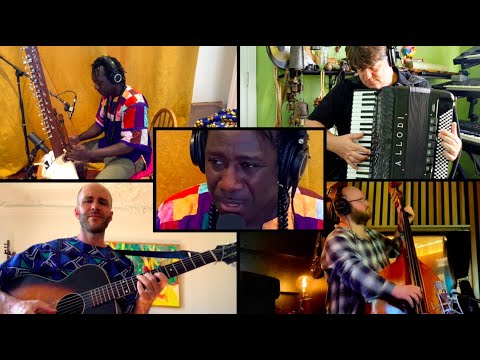 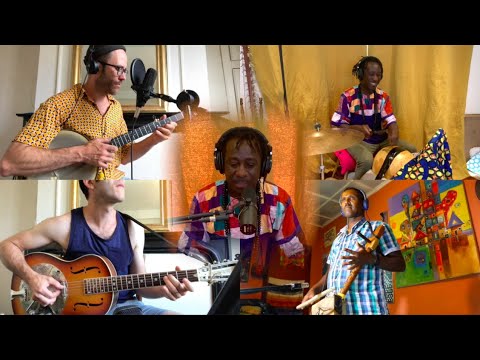 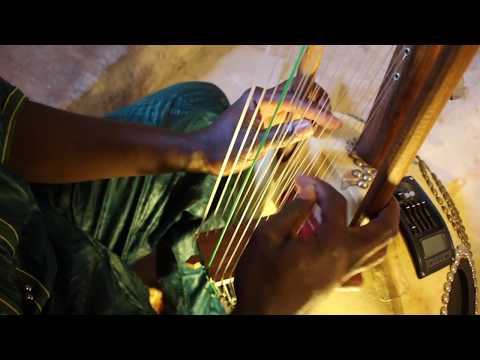 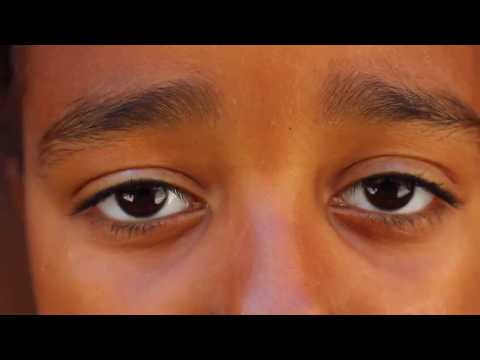 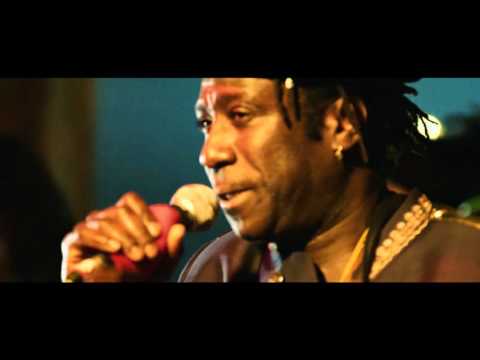 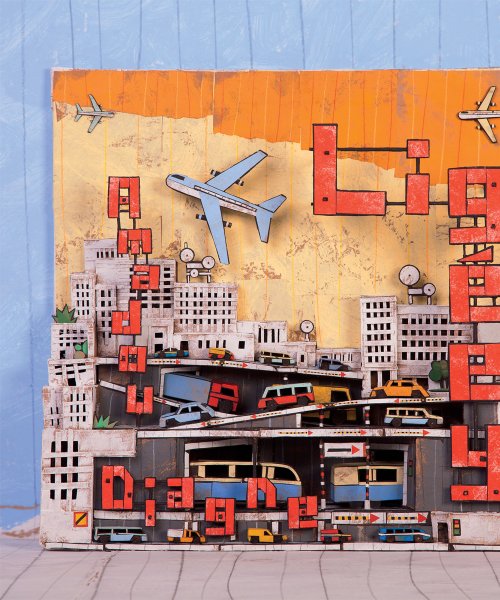 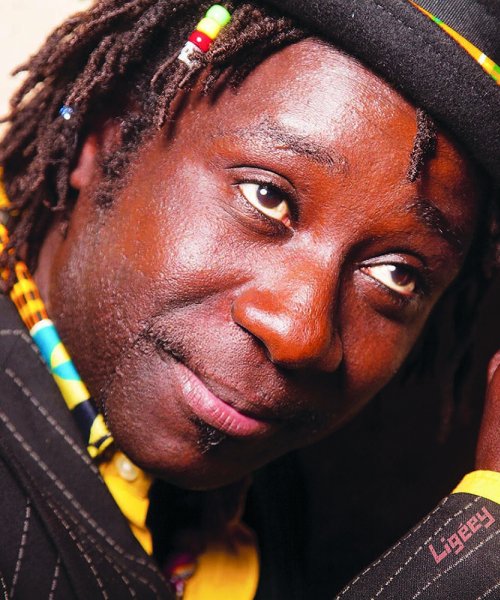 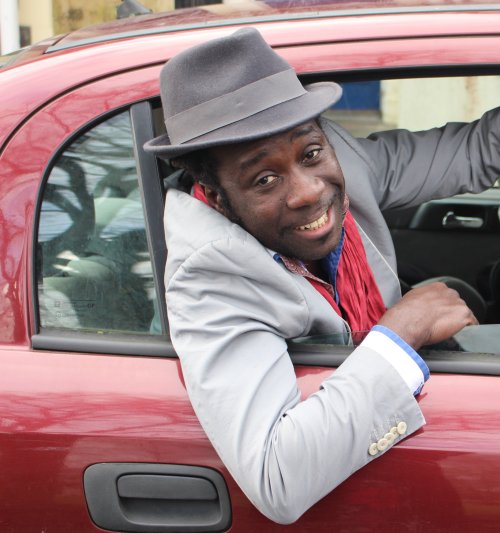 Photo by: Amadou Diagne
About: This way to the Gig! 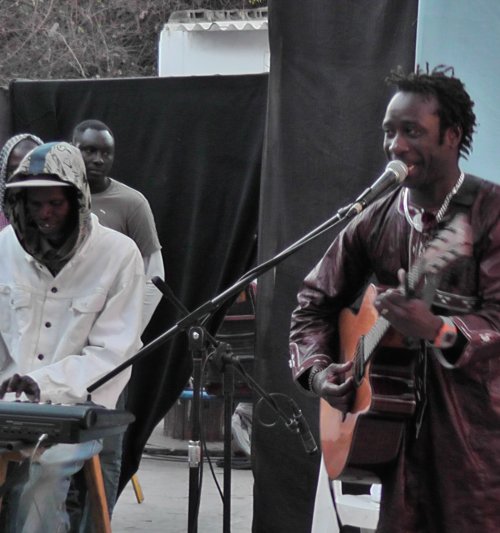 Photo by: Amadou Diagne
About: gig in Dakar
Followers

+ 8 more
ABOUT
From Dakar, Senegal Amadou Diagne is a multi instrumentalist singer and composer whohas the traditions of West Africa at his fingertips. Hailing from a Griot family line of percussionists and praise singers, his natural talent as a percussionist led to him becoming for many years a professional full time member of l’Orchestre National du Senegal. Before coming to live with his family in the UK he performed regularly with some of the top west African stars for concerts and television and wasa busy session musician on the Dakar music scene.

Though Amadou Diagne draws heavily on the traditional music and rhythms of West Africa, since moving to England he has been busy forging his own musical identity as a singer and songwriter.

Amadou writes and performs most of his songs in Wolof the most widely spoken language in Senegal, with some French and English in the mix. As a Kora player and guitarist he has developed a unique and intricate style to accompany himself which draws on his skills as a percussionist. Amadou has a love of improvisation and an eclectic musical inspiration when playing, exploring the instrument delighting and in the rhythmic possibilities within the melodies he composes.

In 2010 he won the World Music Network battle of the bands and has his first solo album 'Introducing Amadou Diagne' released on thier label Riverboat Records to excellent reviews in the Finanacial times, fRoots magazine and went to number 17 in the European World Music charts. Amadou then recorded his second album ' Yakar' which was produced by Griselda Sanderson and released on Waulk records in 2012 to fourstar reviews in Songlines and fRoots magazine pick of the years releases. In 2015 Amadou released his third album Ligéey produced by Mark Smulianon theLong Tale Recordingslabel to great reveiews and radio play. Mandou has also had tracks included in the Rough guide to African Blues. Amadou’s music has attracted global airplay on radio stations from Australia to Israel, Denmark and the USA as well as on BBC Radio 3 Late Junction, BBC Focus on Africa TV/Radio and BBC World Service Radio.