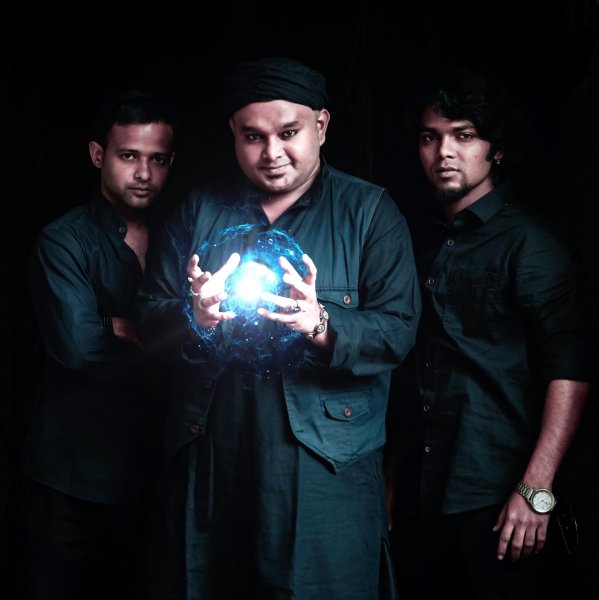 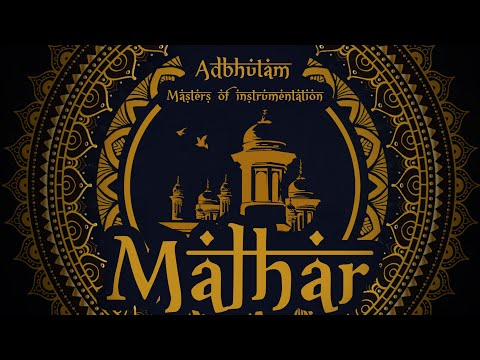 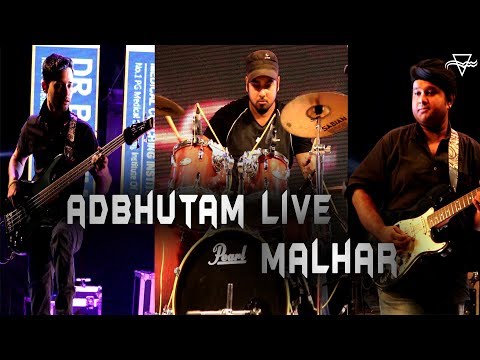 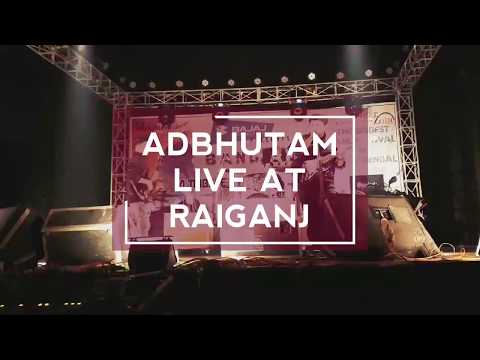 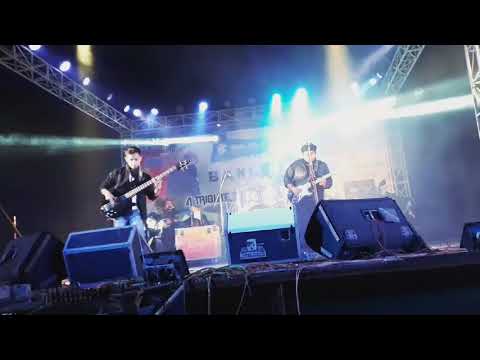 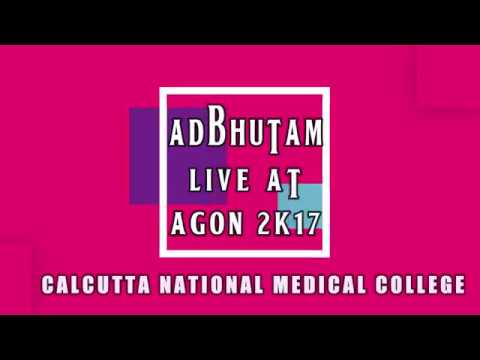 ABOUT
Adbhutam is one of the leading instrumental bands in India since 2016, formed at Kolkata. The genre of the band is best described as Indo-Fusion Instrumental Music, but it has also been described by some music critics as Raga-Rock Fusion which inspires & rejuvenates Life & Soul. It is an expression of Indian Music with the blend of other genres, dissolve into each other to bring forth a truly unique sound and vibe

Since the dawn of 2015, Adbhutam is awarded with severqal awards and honours in the the field of Indian Fusion Music, for the outstanding music productions, compositions and live performances. Adbhutam nominated two times for GIMA Awards in the year 2016 and 2017