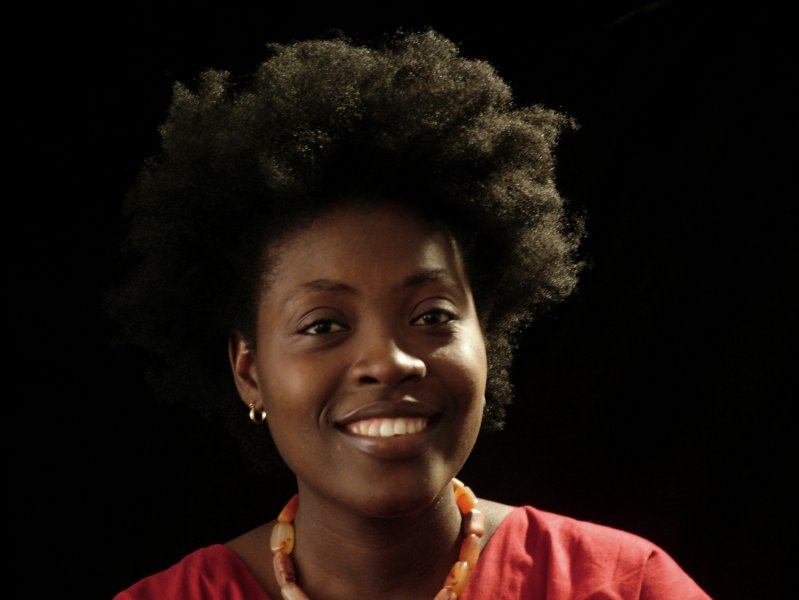 ABOUT
Temi Oyedele is a singer, songwriter and occasional guitar strummer based in Lagos. She collaborates with Afrologic, and is also a member of DuduWorx, a post-modern Afrobeat entity.
International collaborations include, ‘Standstrong’ by Sherwood & Pinch (UK), from the LP ''LATE NIGHT ENDLESS'' (2015), and ’LGS-LX’ by OctaPush (Portugal), from the LP ''LINGUA'' (2016).
She participated in the acclaimed TEN-CITIES music project -a Goethe Institute Nairobi/Adaptr. Berlin initiative- and is feature vocalist on quite a number of the tracks, including the lead single 'Are You Coming With Us', on the compilation LP released by Soundway Records U.K. (2014).
Her musical interests are as varied as her influences, Jazz, Electronica, Gospel, Yoruba Soul, Afrobeat - Sarah Vaughn, Keziah Jones, Michael Franks, Tania Maria, Ron Kenoly.
She sings in English, and Yoruba, songs of her faith, and, social commentary.
‘’Tèmil’Olúwa’’ her debut album, was released in 2019, with a follow-up E.P ‘’Pilgrims The Remixes’’ on BandCamp. A forthcoming album is in the works and will be released early next year.
She’s also featured on the compilation album ‘’Dub No Frontiers’’ produced by Adrian Sherwood (RealWorldRecords,On-USound), an All-female artists rotation with her track ‘Idupe(Thanksgiving)’, to be released September 2022.