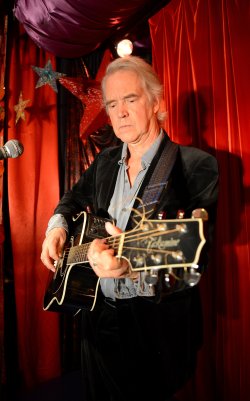 See all tracks (5)
Follow
Send Message
About
Steven Gray has been living in San Francisco since 1849 and has rent control. Self control is another matter. He reads his work all over town.

In his own words -

As a writer and musician I’ve been under the influence of a lot of people, probably too many to mention. In high school in the late 1960’s I was preoccupied with Bob Dylan and reading the b... more
Influence
North American
Genre
poetry, singer, songwriter, progressive rock, alternative rock
Other Pages