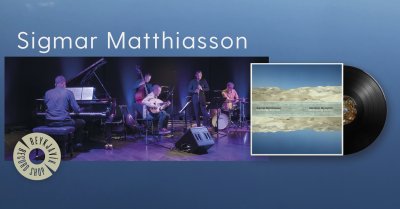 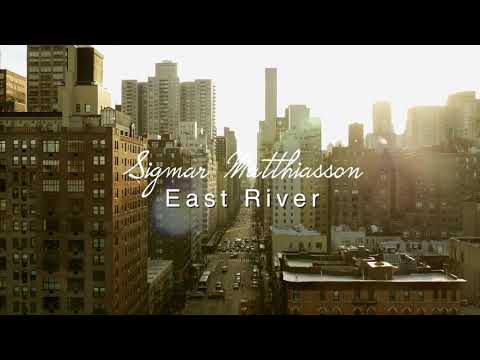 ABOUT
MERIDIAN METAPHOR is the second solo album by Icelandic bassist & composer Sigmar Matthiasson, set for release on June 4th 2021. The record is being released by Reykjavík Record Shop and will be available for sale on vinyl and as a digital download.

The music can be described as modern jazz mixing major influences from Balkan folk music and Arabic world music. The inspiration for the project was Sigmar's collaboration and friendship with two musicians whom he met while studying in New York City - guitarist Taulant Mehmeti from Kosovo and Tunisian percussionist Ayman Boujlida.

Therefore it's possible to hear influences both from East and West, across the Prime Meridian, where the composer (with the help of his bandmates) makes up musical metaphors in each song with various references to people, places and experiences which have shaped him over time.
credits
releases June 4, 2021

Music composed, arranged and produced by Sigmar Matthiasson - with invaluable input from the band.