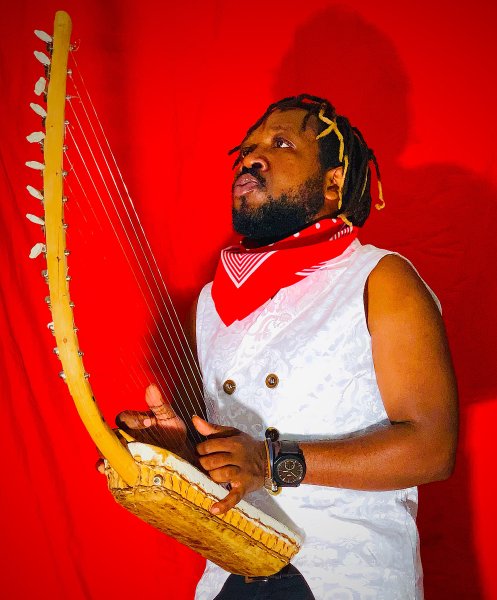 Paka Last (Till The End)
by Seby Ntege 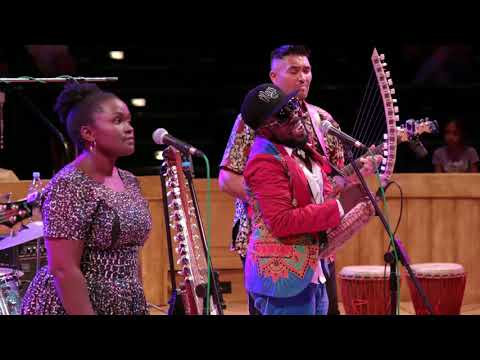 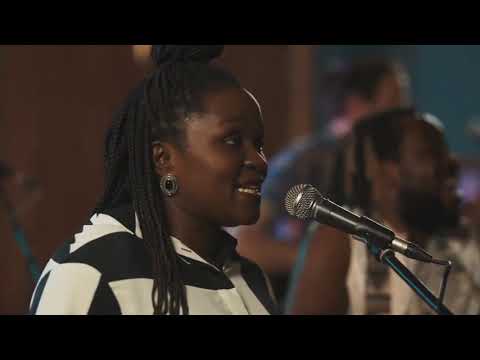 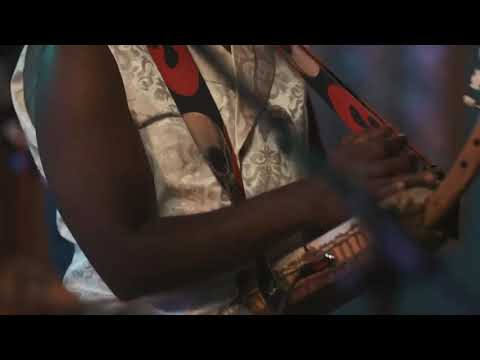 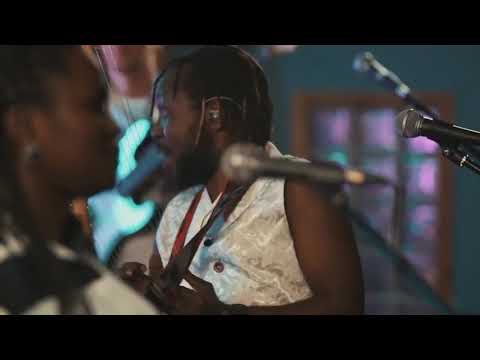 ►
Paka Last (Till the End)
by Seby Ntege 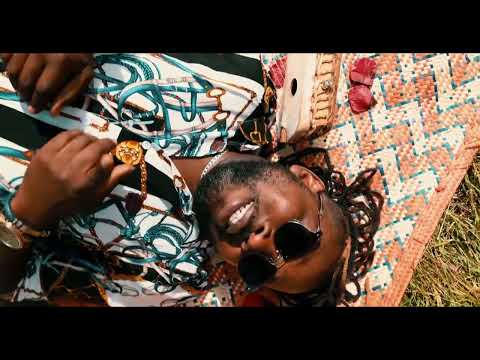 ABOUT
Uplifting Afro fusion and folkloric dance music with a sound grounded in Uganda but consolidated in the UK. Seby Ntege is a uniquely charismatic singer and songwriter from the Busoga region of eastern Uganda renowned for producing some of East Africa's best multi-instrumentalists and is himself a master of half a dozen folkloric instruments, including the akogo thumb piano and adungu harp among others.
Born into a musical household Seby joined the family band Nile Beat Artists aged 13, introducing him early to the international stage and touring neighbouring African countries as an instrumentalist and dancer.
Based here in London, Seby is regarded as an ambassador of traditional Ugandan music. In 2018 gathering a multicultural band around him, Seby distilled this journey into a highly autobiographical album entitled Five Notes that would showcase his virtuosity as a musician.
Picked up by A World In London's DJ Ritu and championed by BBC Radio 3's Max Reinhardt via BBC Introducing, Five Notes received praise on BBC World Service, Resonance FM and BBC London, leading to live appearances at WOMAD and Latitude festivals and a 10 date UK tour supported by Arts Council England.
In October 2021, Seby released a five track EP entitled Nomads with a new album set for release in April 2022. The EP’s five songs consider what it means to travel and to return, and how home can be found in both a place and a person with emotive festive filled songs. The EP features the traditional folkloric instruments Seby introduced listeners to on his 2018 album Five Notes, alongside guitars, bass and drum. Seby’s current band features guitarist Ben Avison on guitars who along with drummer Lucas Keen were members of Rise Kagona’s (Bhundu Boys) Jit Jive Band.