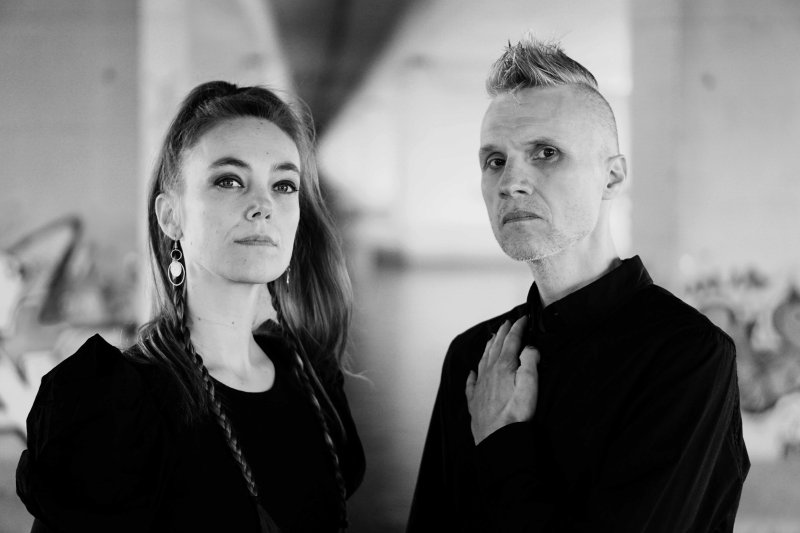 Chant
by MANKES
VIDEOS
Watch all
You're Loved
by MANKES 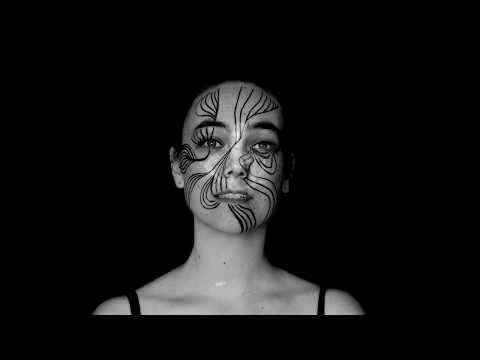 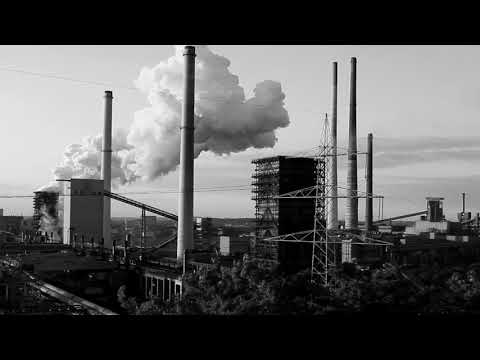 ABOUT
MANKES – named after the Dutch painter Jan Mankes – formed in 2013 in Amsterdam, The Netherlands. Their music breathes a blend of cinematic folk with a hint of the Orient and a healthy dose of noisy and dark textures. Keywords based on what others say are: mesmeric, cosmic, dynamic, melancholic, hypnotic.
The musicians play various instruments each, resulting in a remarkable sound.

So far MANKES released 2 mini albums (2014, 2016) 1 live album (2018) and 1 full length album (2019) plus several video's. The band toured through Scandinavia, Germany and England and played numerous shows in The Netherlands. A wide variety of venues witnessed the band hypnotizing it's audience: festivals big and small, living rooms and clubs.

MANKES likes to keep an organic and sincere profile with a strong DIY approach.