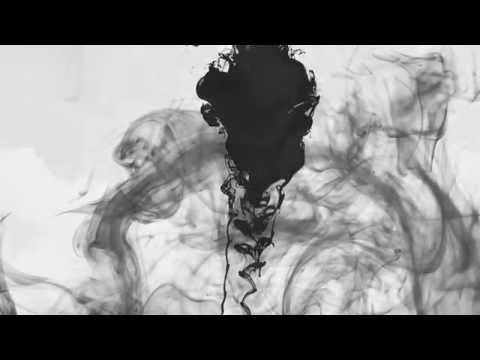 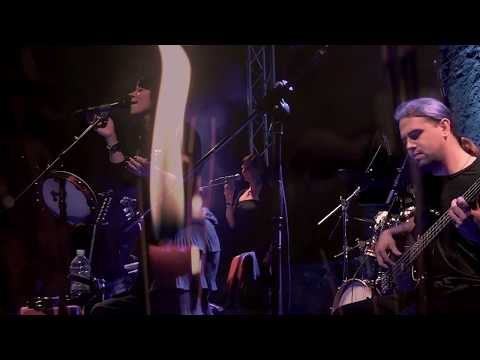 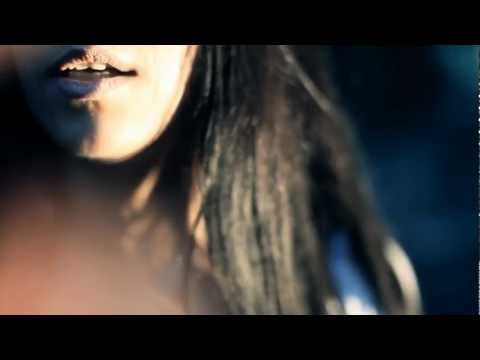 ABOUT
Through the sounds of forgotten instruments and ancient melodies Loell Duinn (lo-el d^in) takes you on a journey into the mythical history of the Balkans, Europe, the World and beyond.
The mystical musical journey of Loell Duinn starts in the spring of 2003. from Croatian region called Istra.
First as a duo then trio, quartet, quintet until it becomes a "rich" sextet and, as such, performs at many concert venues and festivals like „Wave & Gotik Treffen“ in Germany, „Dark Bombastic Evening“ in Romania, „Castlefest“ in Nederland....and other “major” and “minor” European festivals.
With no discernible genre and trendy influences, but with free creativity and timeless spirit, Loell Duinn invents their own esoteric (musical) world; Structured as vocal-instrument parts that are tending to mellow, melancholic melodies connecting ethnic/folk elements with norms of classical music throughout historical vision of medieval, renaissance and baroque music as an individual mixture of contemporary and traditional; Fusion of Arabic, Spanish, Balkan and local Istrian sounds using different languages such as English, Croatian, local dialects, extinct Mozarabic language and also the invented language.