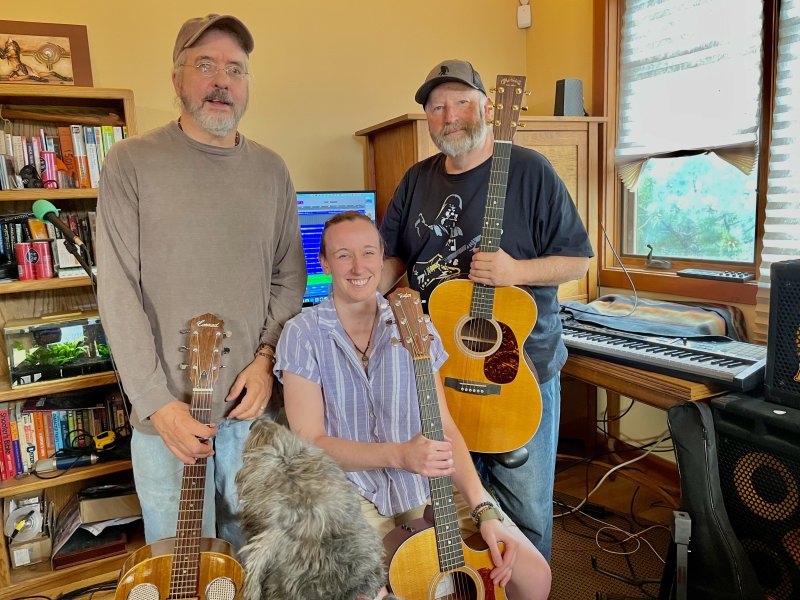 Inspiration
Inspired by Clark's Amazon Top Selling western horror novel “Dead Balance”, the music and lyrics of Grammys® Recording Academy Artist Gary Wayne Clark’s "Dead Balance" transports the listener on a spiritual journey into the surreal shadow world of the Ancient Ones. Immersed in a haunting dreamscape of evanescent textures, mystical Native American poetry, flutes, drums and neo-psychedelic guitar riffs, the spirit of a troubled Arapaho boy named Logan Lone Bear Tuu'awata is trapped between two worlds as he calls out to his soul mate, Raven Thunder Sky. With a host of ethereal voices speaking a shamanic spectral dream language of Arapaho and English, the songs of Dead Balance deliver a heartfelt message across the divide for those who desperately cling to love... beyond the boundaries of this world.

Native American proverbs teach us, that “Day and night can’t live together,” and “There can be no rainbow without our tears.” True, but I choose to believe that for some of us, “Dreams are the only truth, until we awake.” And as Henry David Thoreau opined, “Our truest life is when we are in dreams awake.”

I have to go with HDT on this one..

All songs and final album Master Rendering with LANDR.