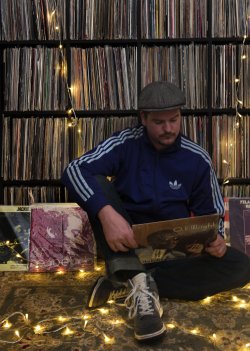 Follow
Send Message
About
Charlie began his musical career as a drummer playing in various jazz and funk bands in perth in the late 90’s and early 2000’s.Until upon returning from a European trip he discovered the art of djing.

With an already eclectic and diverse taste in music Charlie began to infuse his love of performing with his passion for record collecting.