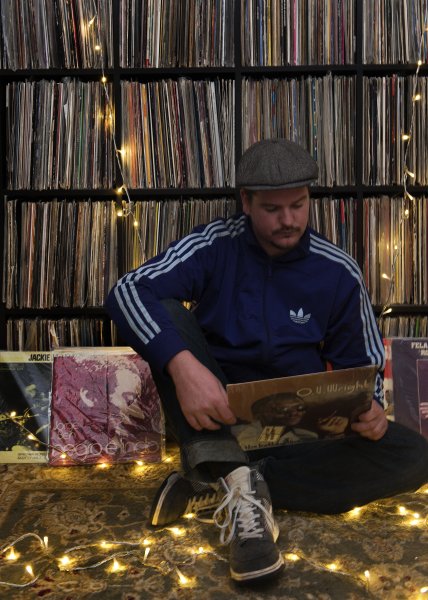 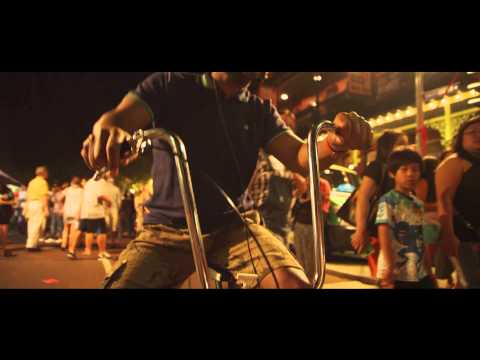 ABOUT
Charlie began his musical career as a drummer playing in various jazz and funk bands in perth in the late 90’s and early 2000’s.Until upon returning from a European trip he discovered the art of djing.

With an already eclectic and diverse taste in music Charlie began to infuse his love of performing with his passion for record collecting.

Charlie is currently holds over 7 residencies including 3 radio shows Global rhythm pot, El ritmo and All city. He has performed in throughout australia in New York and the Uk.

Charlie has been nominated for best perth Dj in the West Australian Music Awards for the last 5 years running and is currently the Best Hip Hop dj in the Perth Dance Music Awards.

in august 2013 charlie released his first 3 singles the first was “Dynamite” feat NFA Jones & Nick Sheppard (the clash) which received regular rotation on Triple J and was included in the "Kiss my Wami" compilation in 2013.

The 2nd was “Gimme Something” feat legendary UK Mc “TY”. The Tune

was received very well around the world and was put on rotation on key radio shows from Australia to USA and UK .