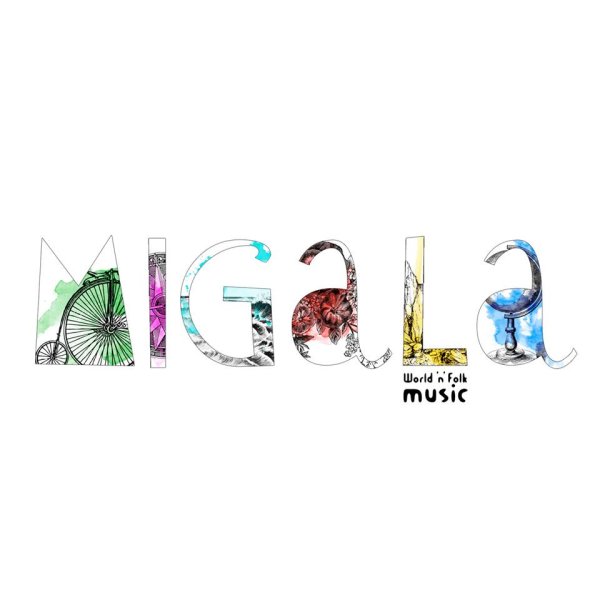 And the winner is...

Migala, an Italian band that mixes South Italian traditions with Afro-Mediterranian, Irish Folk, Latin & Balkan music. After overwhelming support from their voters, Migala will feature on a forthcoming project with World Music Network and will receive press coverage in Songlines.

Originally, Migala is the name to a type of tarantula, after which the well known Italian Folk dance Tarantella is named. It is also linked to the famous singer &tamburello player from Salento, Pino Zimba (pseudonym Guiseppe Mighali), who died in 2008.

That same year, the group was founded by musicology students Davide Roberto & Emilio Quagliery in Rome. Although they intended to reinterpret the traditional folk music of Southern Italy, they slowly shifted towards a style also incorporated other world music. By doing so, they are able to make the most out of the different musical backgrounds of the band members, which inspires their creativity and results in their own, unique style. Migala tries to be a bridge between different musical traditions, to express a “Culture of Peace”.