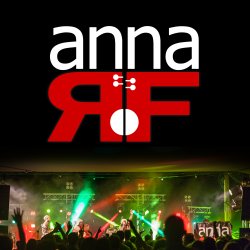 The phrase anna RF is an Arabic-Hebrew expression which has a double meaning – “I know” and “I don’t know”, that is the concept behind the band.