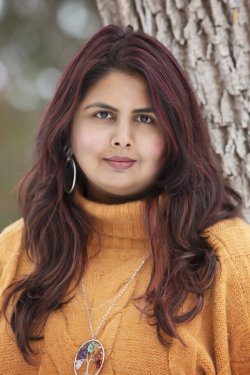 Canada
Tracks
Videos
Photos
About
Living With Purpose
by Shumaila Hemani
Influence: Asian , African
Genre: world; folk; roots; contemporary
share
repost
comments: 1
buy
add to favorites
About "Living With Purpose"
Alastu bi-Rabbikum is a conversation with the Universe/Higher Power/Creator. Based on Quranic imagery of the Primordial Covenant that has a primary significance in Islamic mystical traditions (Sufism/Tassawwuf). This song relates to the destined purpose of the human soul and inspires people towards Living with Purpose. "Situated within an era of climactic transitions on Earth and systemic violence against minorities, these songs hope to inspire people to realize their purpose to serve humanity."