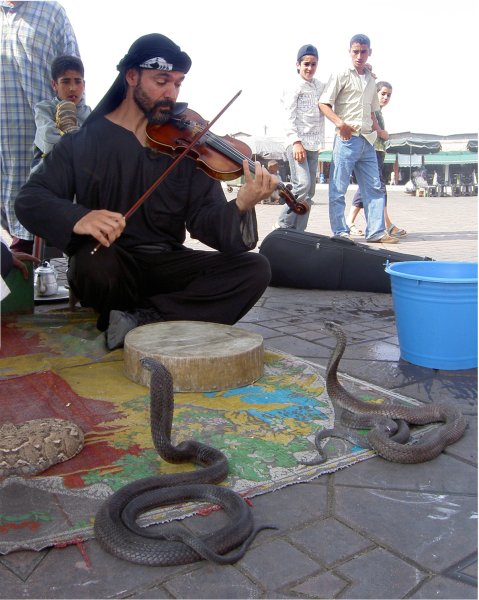 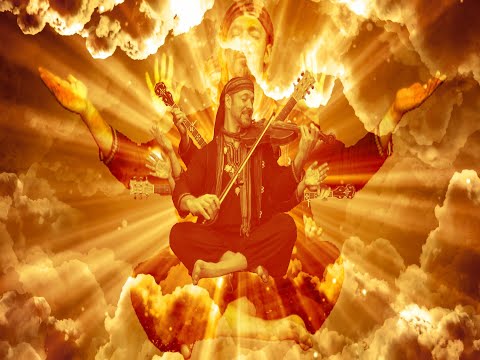 ►
Share
Traveler World Orchestra: Out of the Dust
by Scott Jeffers Traveler 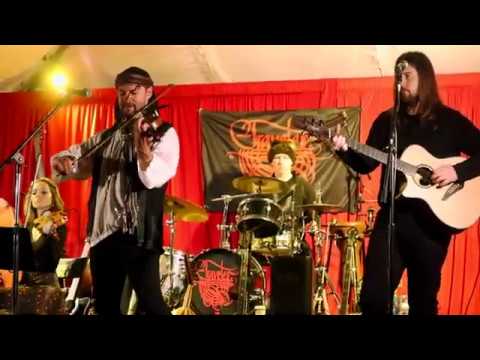 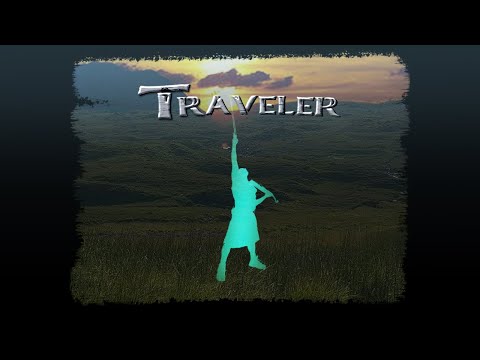 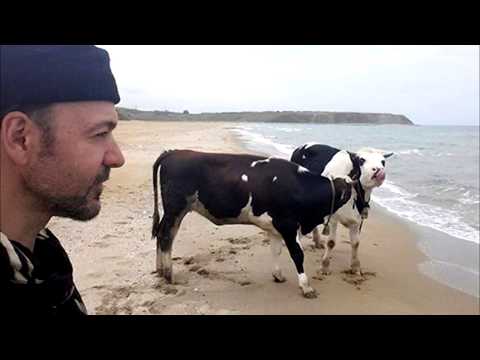 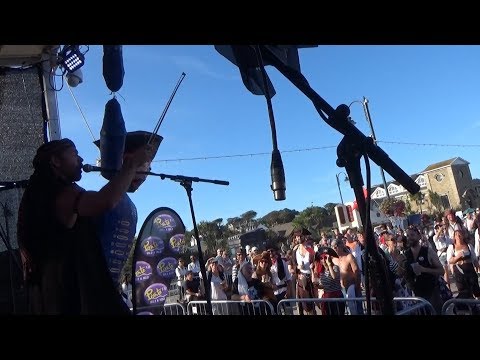 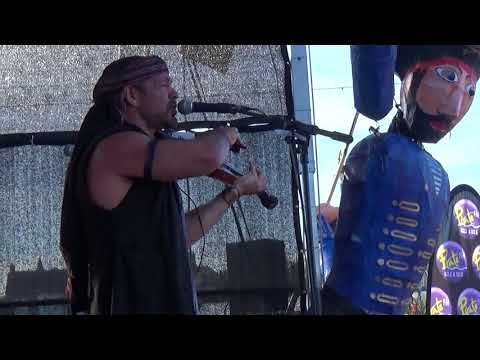 ►
Share
See all videos (37)
BLOGS
Travel blog
Join in on the worldwide adventures of Traveler. For many years now, Scott Jeffers has traveled the world to gather inspiration for the Traveler project.
https://scottjefferstraveler.com/travel-blog/ more
2014 CD release: Winds of Ksar Ghilane

Composed in the summer of 2014 during a month and a half trek through the beautiful mountainous regions of the Turkish coast, the secluded Gypsy villages of Transylvania and the solemn desert of Tunisia. The voice of these exotic lands speaks strong in the melodies, with some elements of deeply rooted American folk and blues gently woven in. A true reflection of this Traveler's journey. Songs: 1. Gypsy Bird 2. All the Way To the Moon 3. If You’re Not Livin 4. Cows of Kilyos 5. Show Me a Sign 6. American Boy ( Persian Girl) 7. Vessel 8. Winds of Ksar Ghilane 9. Tunis Bazaar 10. Hitch the Wagon 11. Long Road Traveler's Ksar Ghilane is available at http://travelerworldmusic.com/travelerstore/travelerpage.html more
2014 CD release: Traveler Christmas 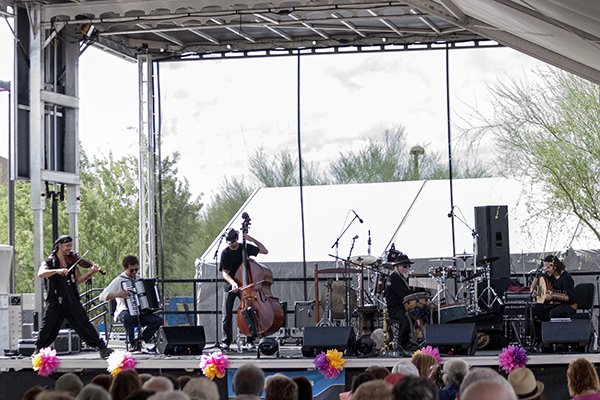 Photo by: Scott Jeffers Traveler
About: Traveler at the MIM Global Music Festival 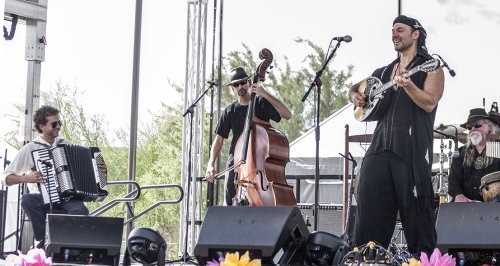 Photo by: Scott Jeffers Traveler
About: Traveler at the MIM Global Music Festival - 2014 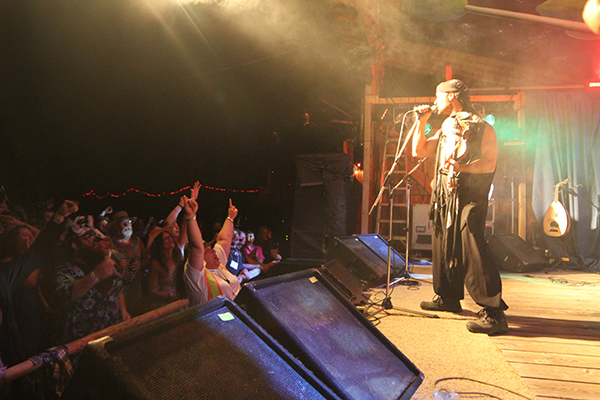 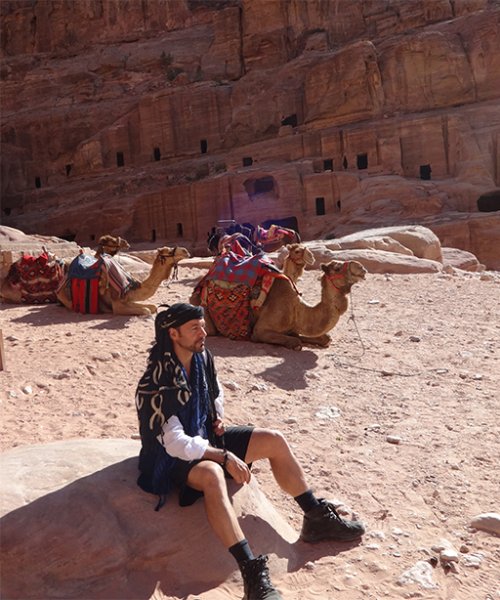 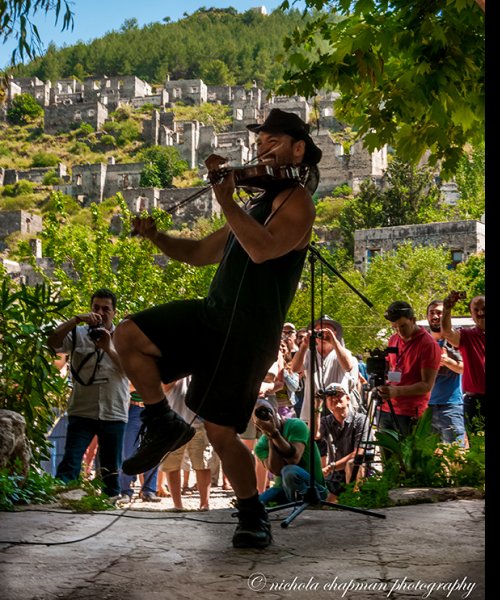 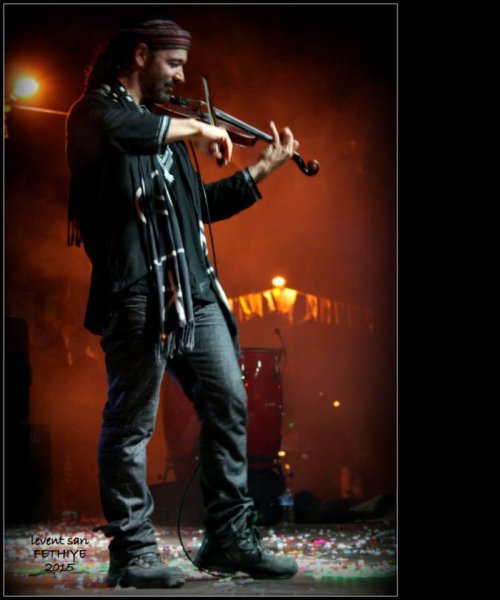 TRAVELER: an innovative, new fusion of World Music combined with all the power of a full blown rock band. Scott Jeffers is Traveler's composer, lead performer and band leader; his vision is to blend elements of ancient ethnic music with Rock. Captivating sound of violin, oud, Middle Eastern percussion along with ethnic instruments collected during Scott Jeffers’ journeys dominate the concerts. The compositions range from fiery through playful songs to heart-wrenching ballads inspired while traveling on treks across the harsh deserts of Jordan, Egypt and across the contrasting landscape of the Emerald Isle, on the sand dunes of Morocco, at the coast of the Mediterranean Sea, in birdsong-filled forests of Transylvania, in the rain forests of Malaysia, touring the ancient amphitheaters in Turkey. The real magic of a Traveler concert is in the connection the band makes with the audience. TRAVELER, the ROCK BAND has been a favorite headlining act at festivals in Canada, the US and Turkey. ACOUSTIC TRAVELER is a returning favorite of the spectacular Las Noches de las Luminarias festival in the US.
SCOTT JEFFERS SOLO concert: original compositions in the frame of a one-man world music showcase performance using exotic instruments, a stompbox invention with Moroccan Karkaba castanets on a hinge system to provide a heavy downbeat Groove. Solo concerts feature compositions that are not heard anywhere else, and mesmerizing violin improvisations.