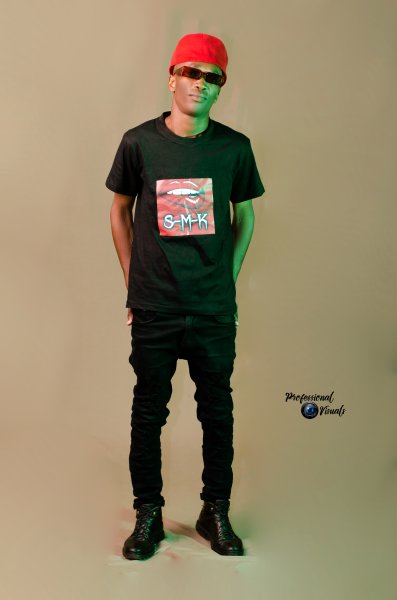 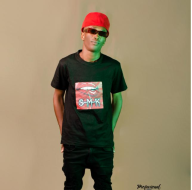 coming from the dark streets of Eastern Cape in the heart of South Africa in the Eastern Region ,his full name is Samkelo Christoph Mbele ,some call him Monsta,Zikode,Guru Matara they actually call him with his Exclusive Hits from his project of 2020 Album Do Or Die P2 which he confirm that this is the corrections of his previous projects ever since he started his music caree,His Stage Name is taken from his full name & always reflect or aim to original .

Earthnocloud spoke to SMK he said after writting a classword and you failed it You will have to do a corrections meaning that the teacher now must tell you whe did you go wrong ..So SMK is actually fixing that with Do Or Die P2 : A 20 songs Album .The South African Rapper,self trained music Pproducer is now done with his recent Project Bluprint on this one SMK said this is a classic Album an album that contains only Hits ,he is done with it & will soon be busy with an EP tittle #No Retreate No Surenda