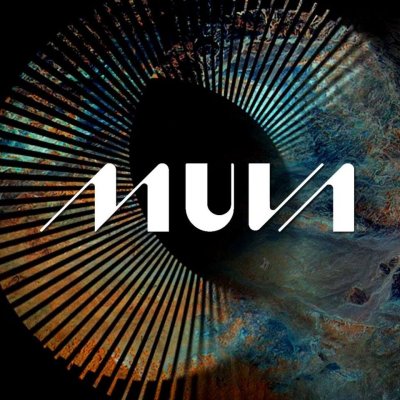 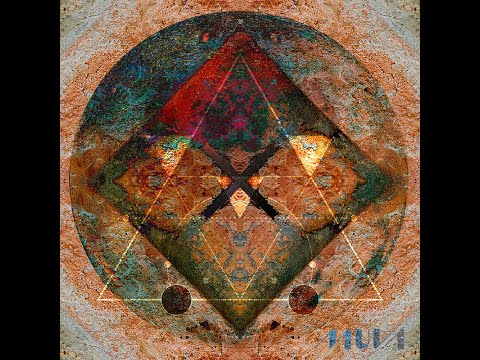 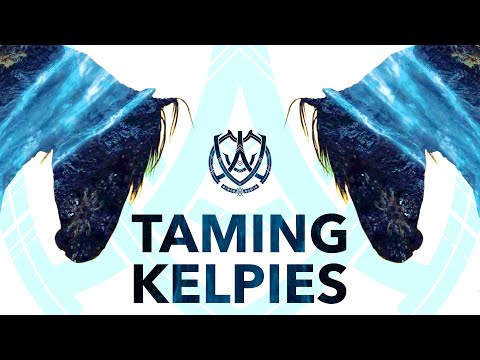 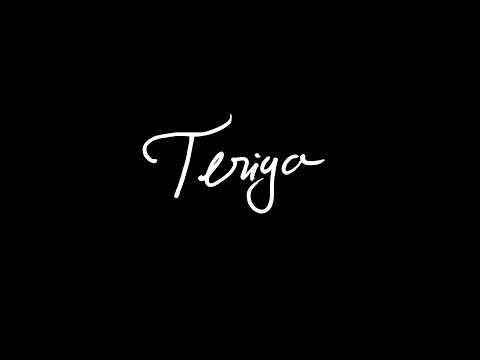 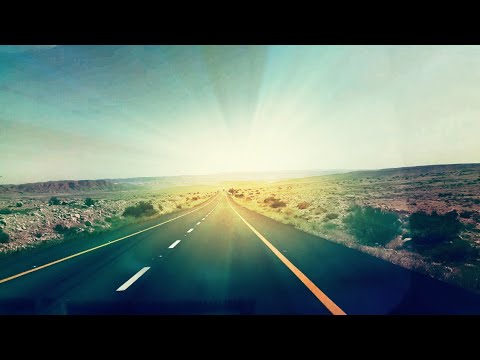 ABOUT
MUVA is an immersive multi-sensory experience: with its world music of cinematic aesthetics, it takes us to places visited only in dreams; and through visual arts, invites us to travel as far as our imagination allows.
MUVA is an allegory of movement, of the synergy between sensations, experiences and memories.

On stage, MUVA is also a visual concert, which plays with cinematographic images alluding to each particular theme and interacts directly with the music, leading the viewer not only to hear a concert, but to live an experience.

Cinematic music is conceptually arranged to enhance and frame emotions at specific moments within a movie scene as a soundtrack and, in this case, to frame images and scenes of our lives.