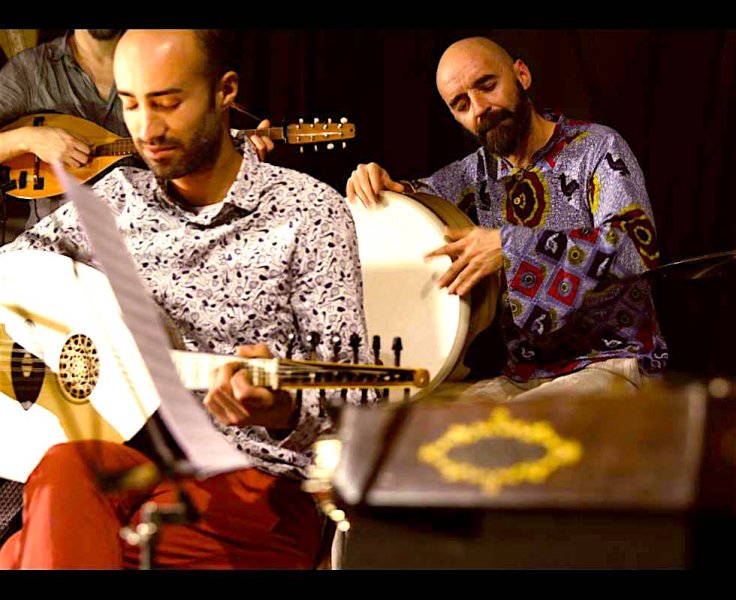 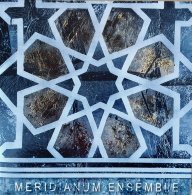 ‘Meridianum Ensemble’ is a collection of live tracks from this international band’s inaugural spring tour of 2018, plus four specially selected studio recordings that represent the individuals in this seven-piece ensemble.

The live tracks capture the drama of this unique group (with members from Portugal, Morocco & the UK) and its unusual instrumentation. The music on the album includes original works for santur, oud, hurdy-gurdy and nyckelharpa, but also draws on the mystical world of Mediaeval Cantigas. With the addition of bagpipes, percussion, violin, cittern and tambura , this album is a feast for the ears. With only two weeks until the group’s next UK dates this CD is a fine example of what is to come.

The album was produced by Nuno Silva